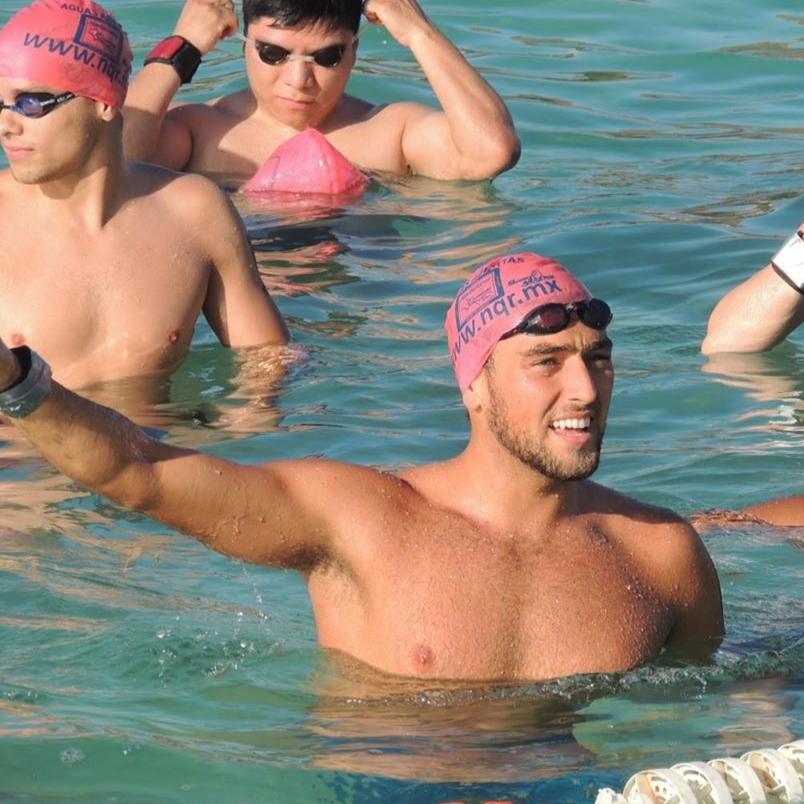 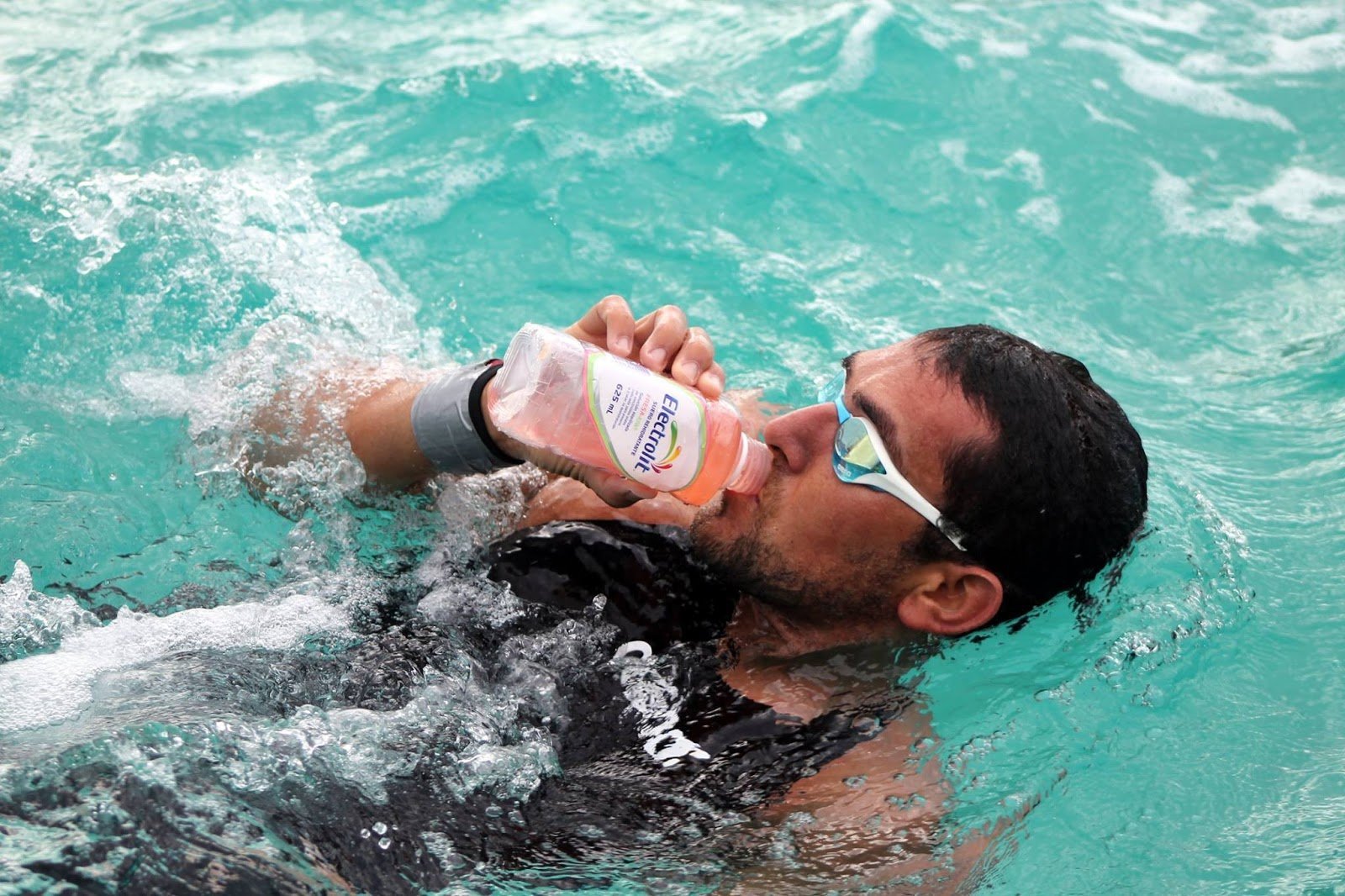 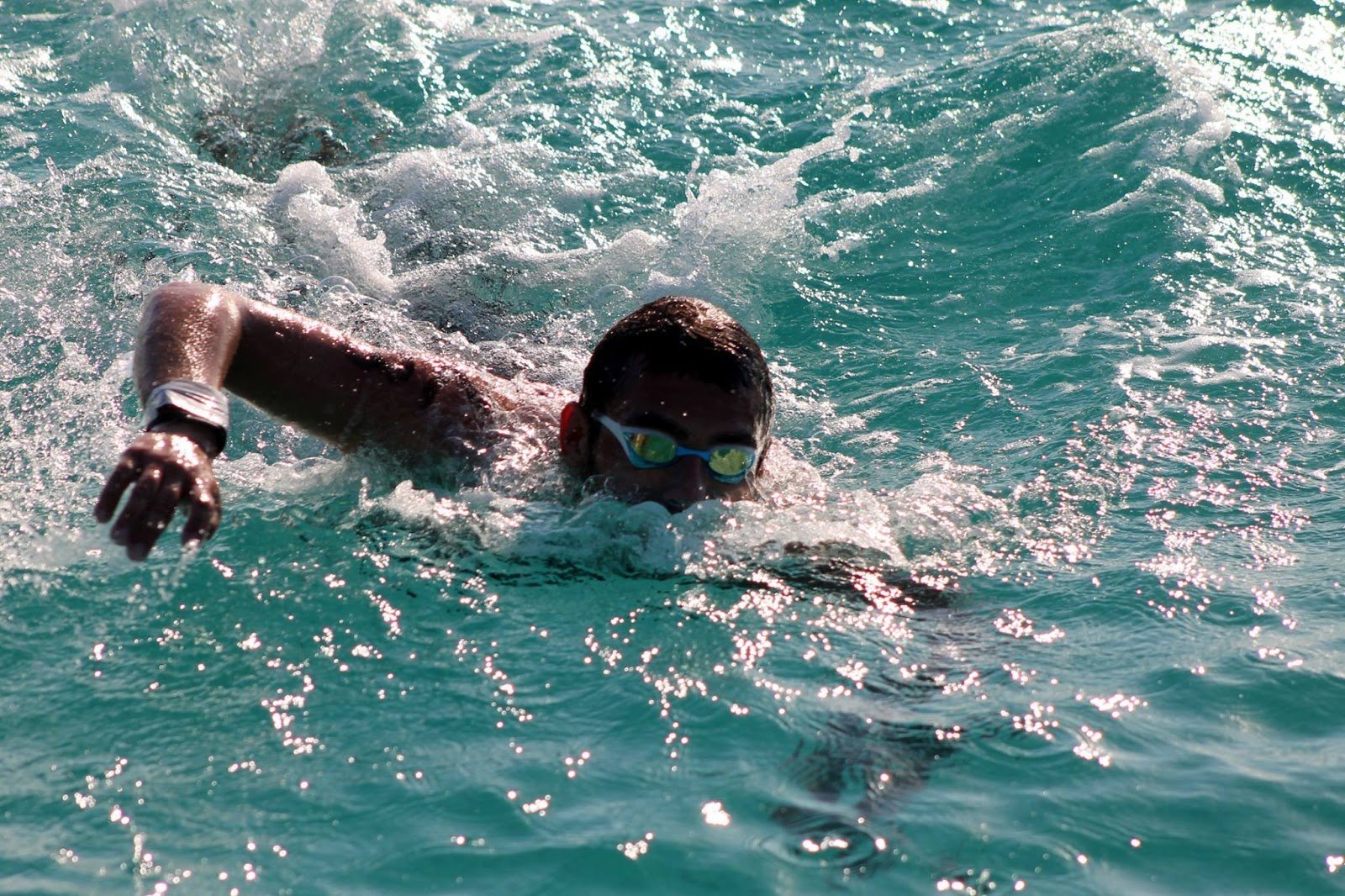 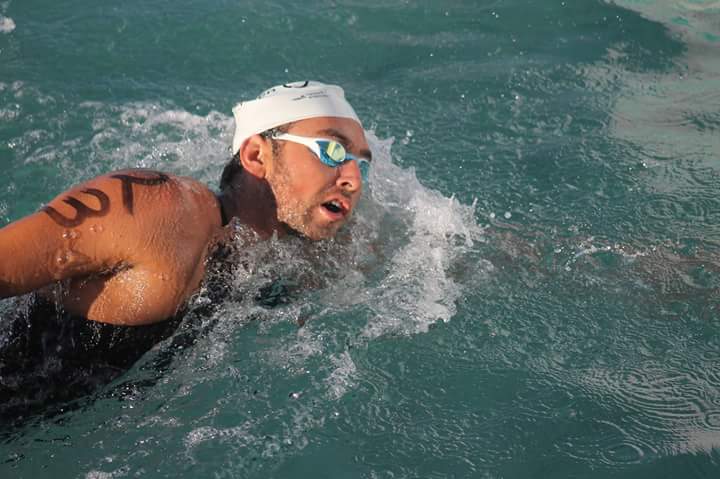 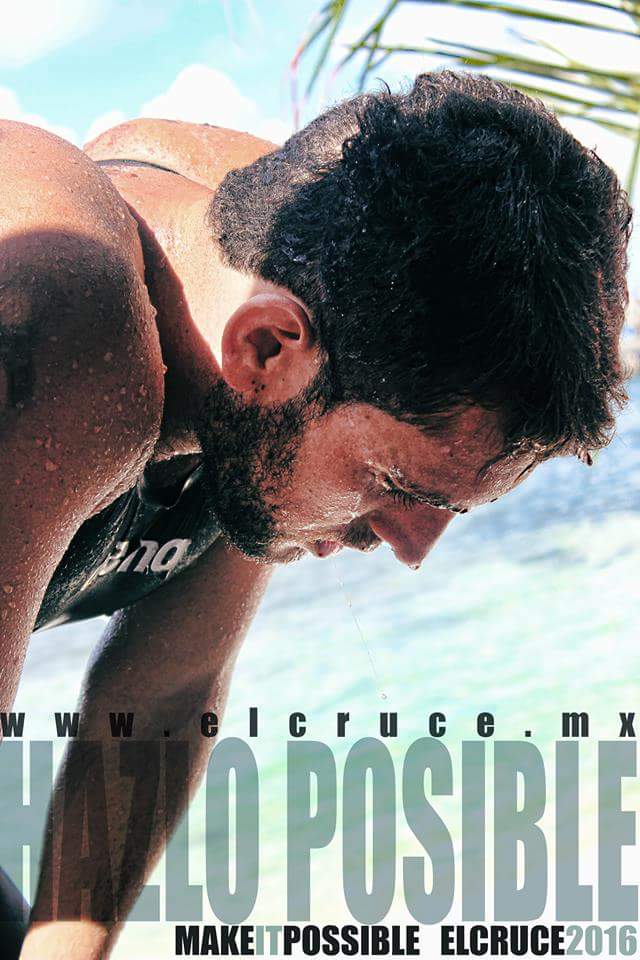 Fernando Augusto Betanzos Rodriguez is a 24-year-old swimmer from Mexico who has been swimming in the seas since the age of 4.