Ferry Weertman Named As OW Swimmer Of The Year 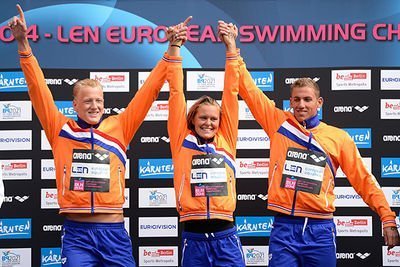 At the relatively young age of 24, along with his 22-year-old female teammate i Van Rouwendaal, the Dutch team is looking good for the next quadrennial culminating in the 2020 Tokyo Olympics.