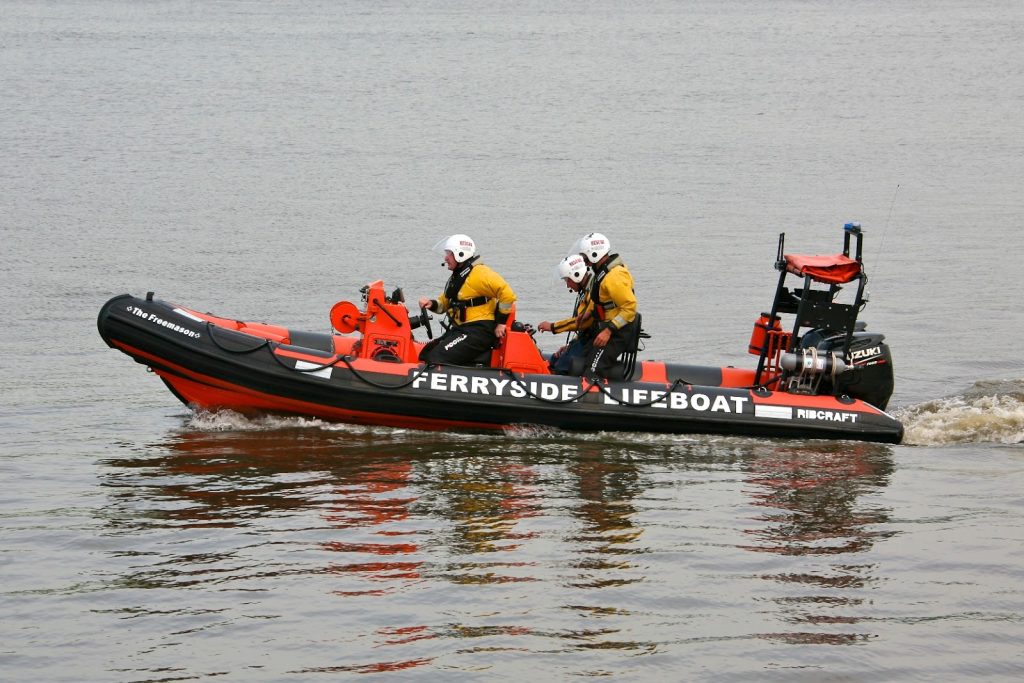 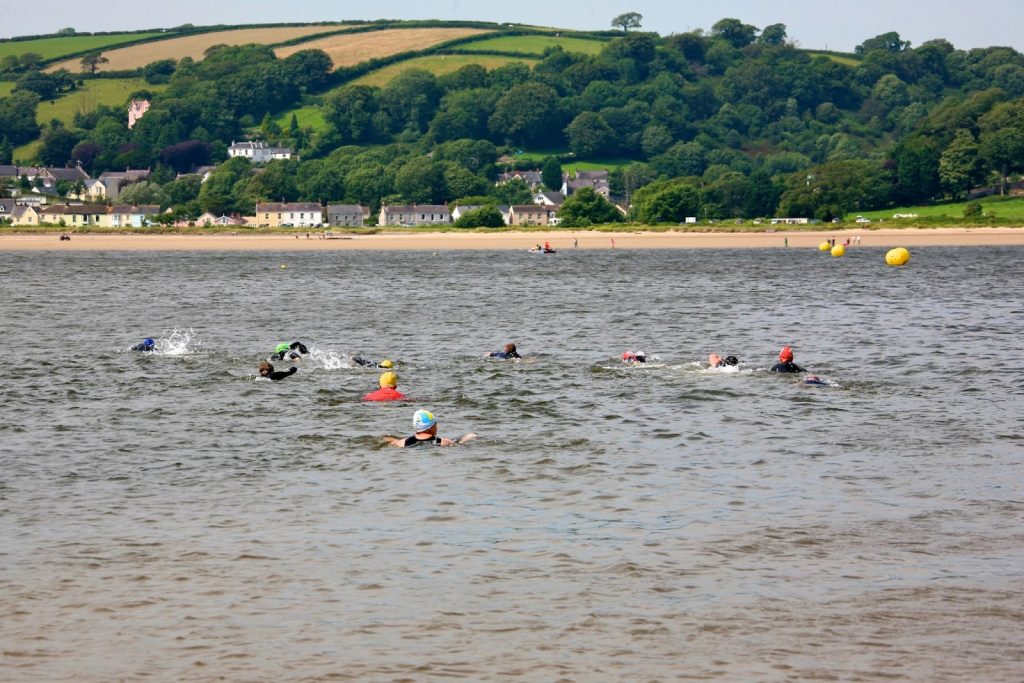 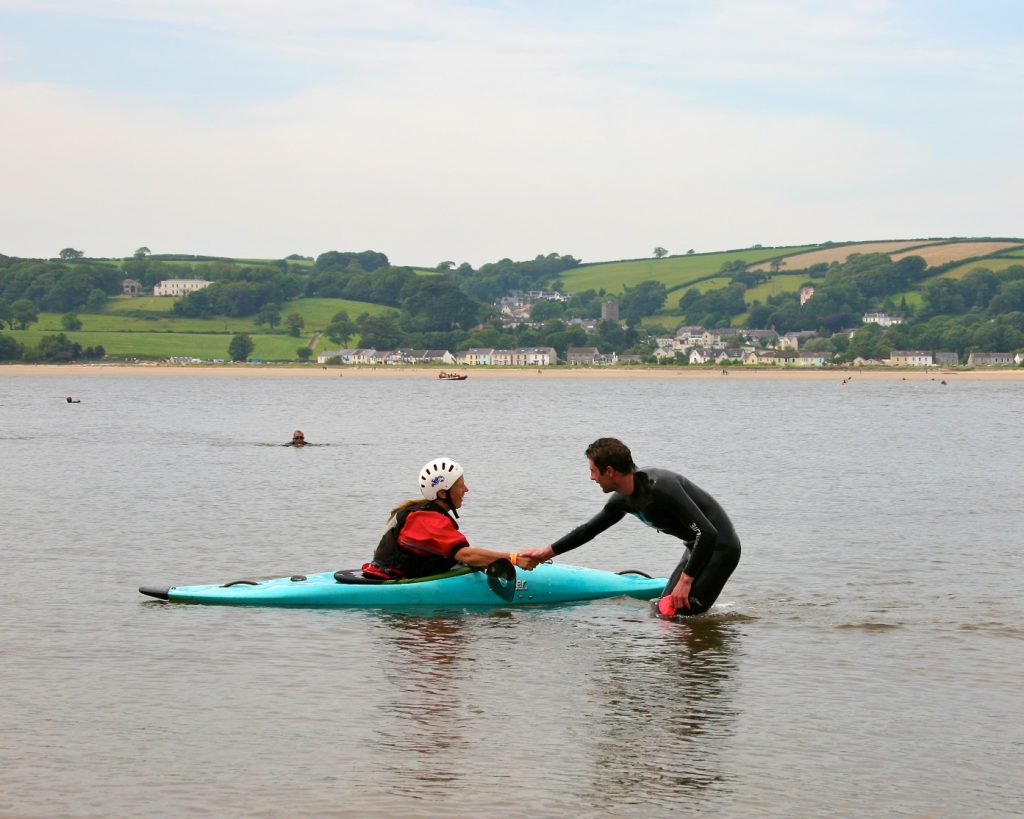 The 2 km Welsh Open Water Estuary Swim 2013 will be held on August 31st. The swim is a crossing of the Tywi Estuary from Ferryside to Llanstephan and back again under the stunning backdrop of Llanstephan Castle.

Managed and directed by the professional crew of Ferryside lifeboat, the swim is split into two heats. The first group are the more experienced club swimmers and the second group are the leisure swimmers, accessible to all ages and swimming capabilities.

The Welsh Open Water Estuary swim was formally known as the Ferryside Lifeboat Big Swim. The name was changed this year to attract a larger audience. Which succeeded as a French triathlete joined the event along with swimmers from all over the British Isles last year.

The Welsh Open Water Swim began in 2010 as a sponsored swim raising funds for Ferryside lifeboat. The entire event got going when James Littlejohns was going to swim the estuary with a small mud rescue boat as support. Once word got around the village and the local town of Carmarthen that someone was going to swim the estuary, 10 other swimmers joined in. This changed the landscape and the event has since been given full support by locally based water sports clubs including the Gwendraeth Valley Paddlers who provide kayak safety cover and also the Carmarthen Bay Divers who provide the dive support. “In the first year, 11 people took to the water and now four years on, the event can accommodate up to 100 swimmers, all raising sponsor money for the Ferryside Lifeboat,” explains Littlejohns.

From a junior member of the lifeboat to the race organiser of the Welsh Open Water Swim, Littlejohns has seen his open water swimming dreams realized. “The swim enables a swim across an estuary and open water swim practice sessions that are open to all of swimmers in order to give them a chance to feel the difference of swimming in the sea to that of pool swimming. The swimmers find this practice swim invaluable for their training.”

For further information and an application form please visit our website www.ferryside-lifeboat.co.uk.