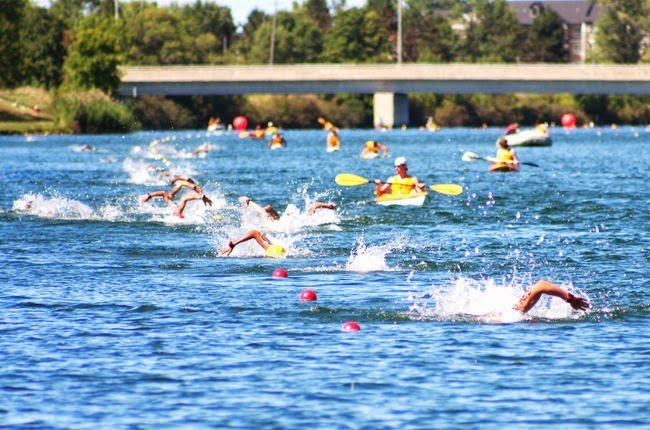 Due to the unstable and unpredictable situation in the region, the FINA Bureau unanimously decided the cancellation of the 2nd FINA World Junior Open Water Swimming Championshipss that were scheduled to take place in Eilat, Israel from August 28th-30th.

This exceptional decision was also dictated by notes of concern from various FINA National Member Federations related to the security of their athletes and officials.

FINA will now designate and communicate to all its Members, in the shortest possible delay, a new Organiser for this competition, which should be staged on new dates (September 5th-7th) and probably in Lake Balaton, Hungary pending the final Bureau decision.