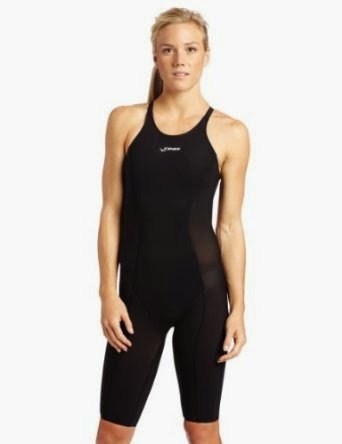 FINA’s list of approved swimwear (suits, goggles and caps) for 2015 for pool and open water swimming was announced on February 5th 2015 for competition between January 1st and December 31st 2015 (see here).

The list of manufacturers who produced FINA-approved swimwear is below: