FINA/HOSA World Cup Coming Down To The Very End 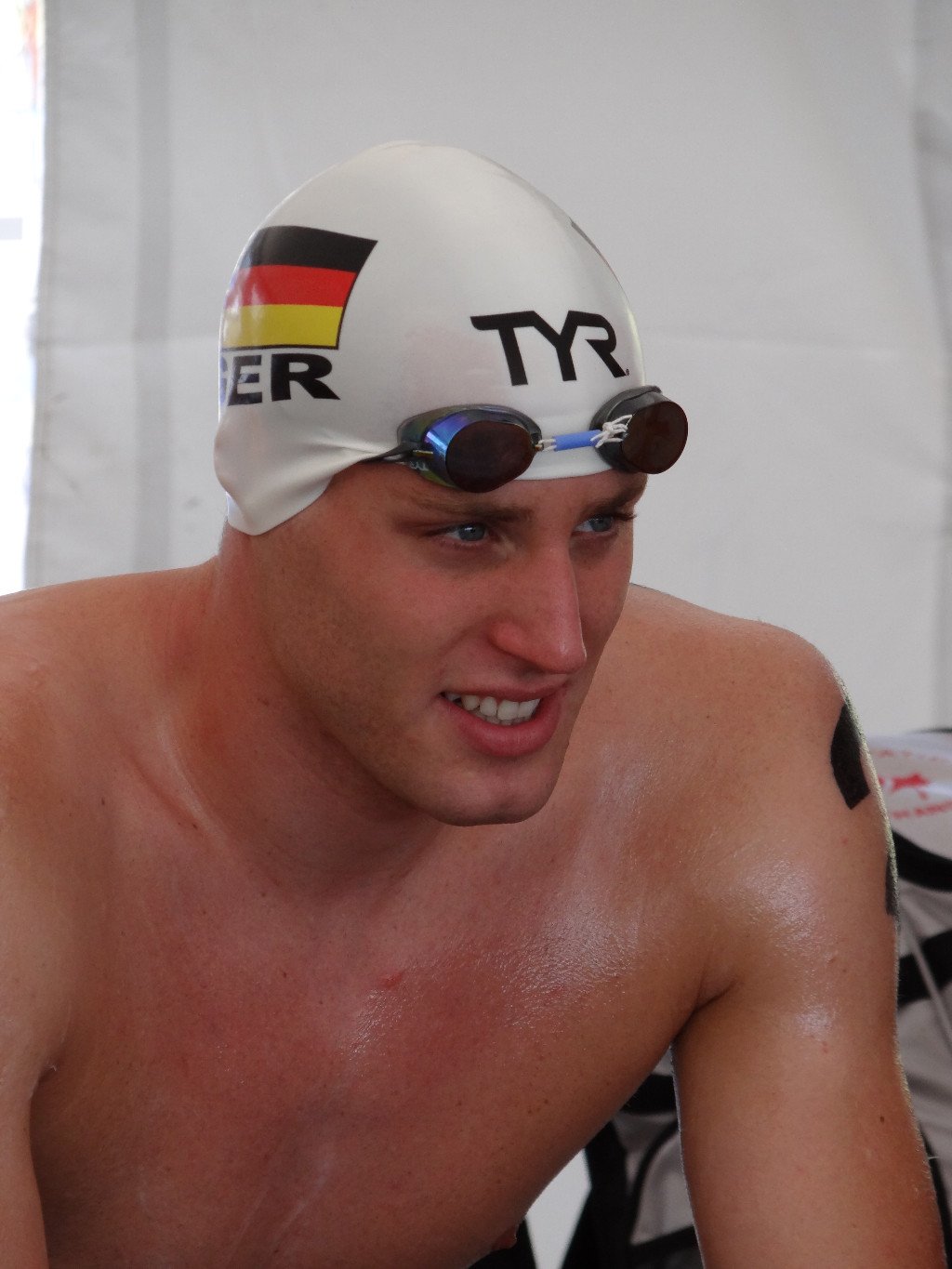 Like the actual races on the FINA/HOSA 10K Marathon Swimming World Cup circuit that usually come down to the final sprint and, sometimes, to the final stroke, the 2015 professional circuit will culminate in a very tight race.

Anyone of the top 5 swimmers have a shot at taking the title with some outstanding performances in the final two races in Hong Kong and China.

After 8 of the 10 races completed, Germany’s Christian Reichert (71 points) and Great Britain’s Jack Burnell (70 points) are in the driver’s seat, but one race out of the top 10 and a simultaneous top 3 finish by Italy’s Simone Ruffini, Australia’s Rhys Mainstone, or Brazil’s Allan Do Carmo means that a new world marathon swimming champion will be named.

The race in Chun’an, China is held on October 11th with the final race in Hong Kong on October 17th.