Find A Way On Tour 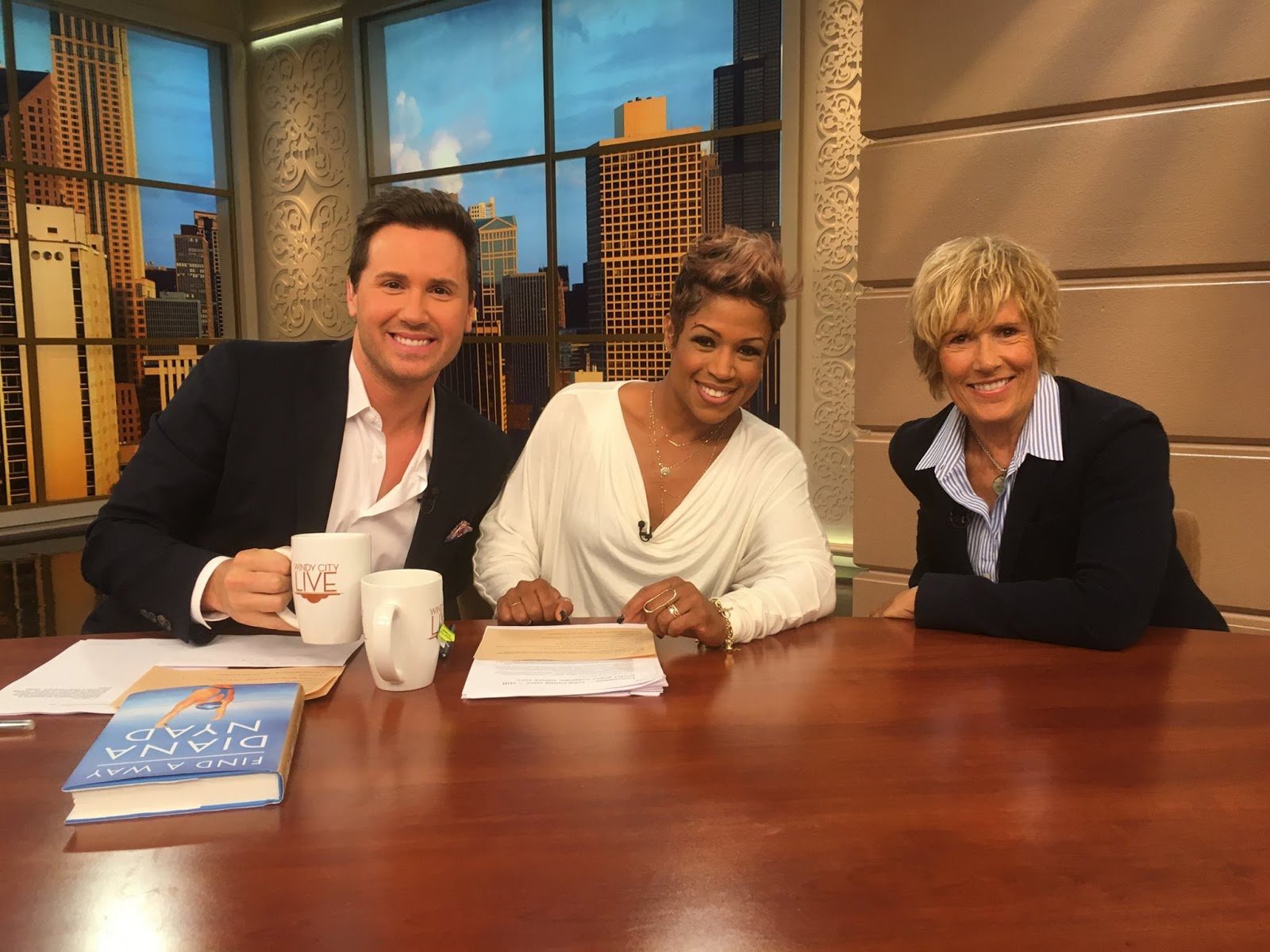 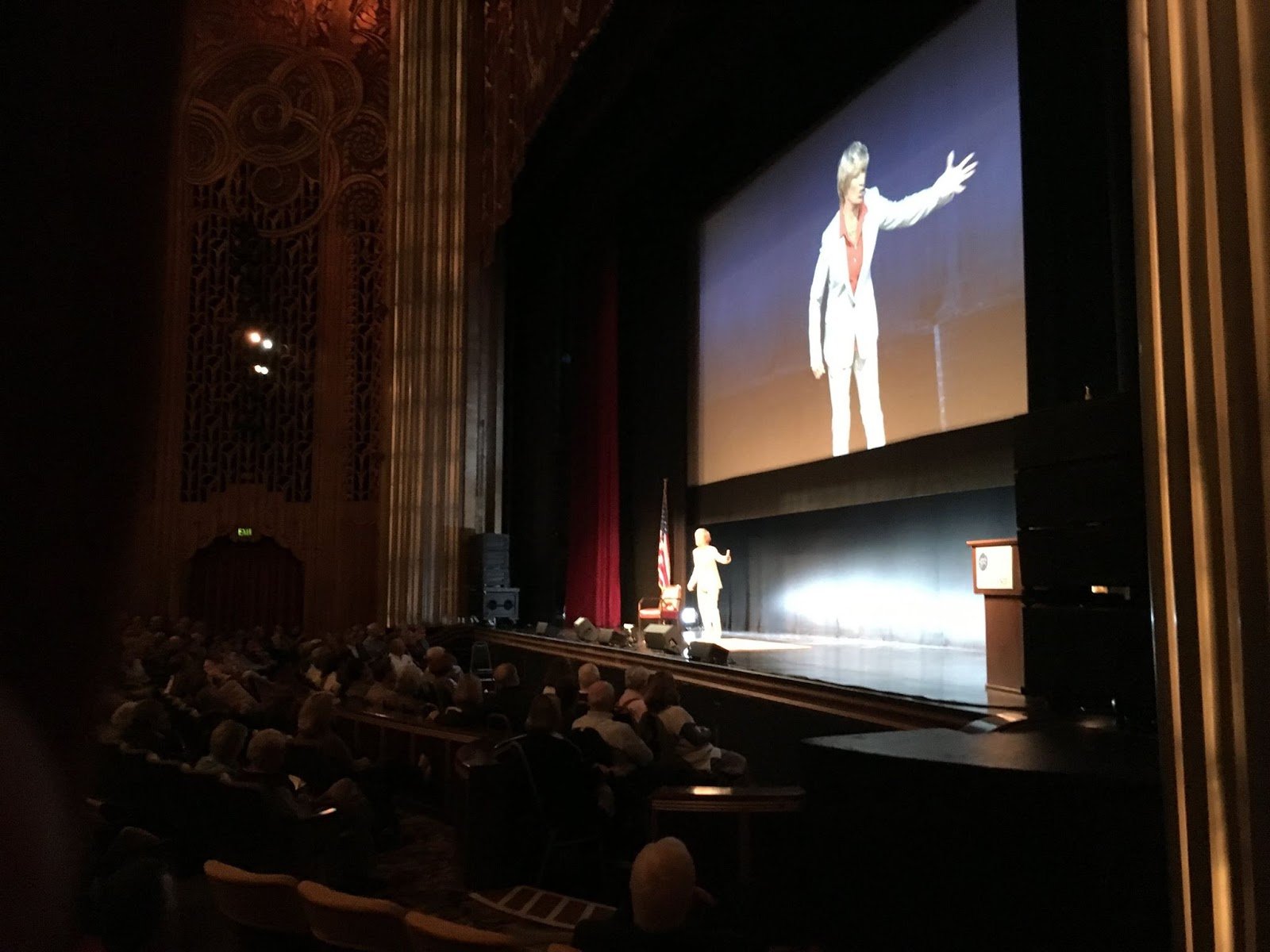 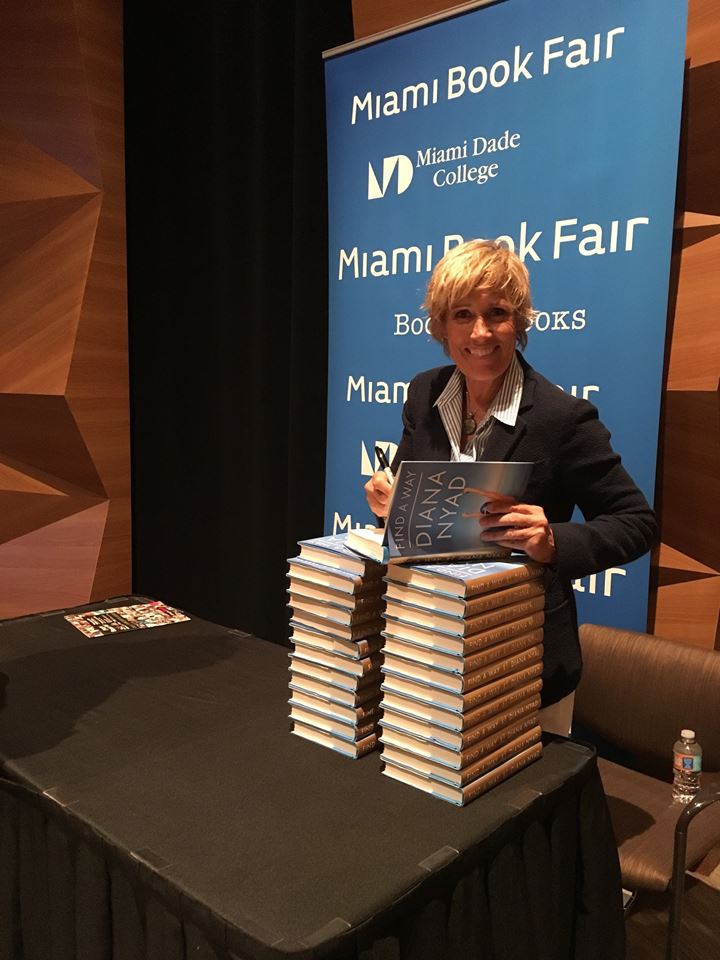 She has been a regular on television, radio, webcasts, podcasts, and has made speeches in large halls and talks in schools.

Not since Lynne Cox crossed the Bering Strait and done other exploits in the 1980s has an open water swimmer’s exploits, mindset and inspiration been splashed across America from coast to coast.

Diana Nyad has recently been on an exhaustive nationwide book tour for her new memoirs, Find A Way. The hardback is creating quite a national following and stir, especially among non-swimmers.

Her book covers a number of topics, but is rooted in her Cuba-to-Florida swim. She writes, “The deadly jellyfish, the prowling predator sharks, the unoredixtable swirling counterclockwise eddies, the sudden tropical lightning storms with their abrupt fifty-mile-an-hour winds. All the emotion, the anxiety, the hope, the Dream, the potential of history in our grasp, the four failures, the lessons from those failures, the good people who have taken the journey – all of it now pulses through me.”

Nyad’s Find A Way is nominated for the 2015 World Open Water Swimming Offering of the Year: “Diana Nyad wrote her memoirs about her tenacious 52 hour 54 minute swim from Havana, Cuba to the shores of Florida across the Gulf Stream and the Straits of Florida. Although her Cuba swim is the focus of the 304-page book, all kinds of lifetime experiences and recollections keep readers engaged throughout. Her eloquence comes through loud and clear as readers can derive a number of inspirational messages on how they can reach their own shores – no matter what the age or goals of the reader. For triumphantly completing her dream to dramatically swim from Cuba to Florida at the age of 64, for sharing her difficult, multi-decade path to realize this dream and infusing her story with all kinds of heart-felt advice, and for always encouraging and showing others how to chase their dreams no matter what their age, Diana Nyad’s Find A Way is a worthy nominee for the 2015 World Open Water Swimming Offering of the Year.”