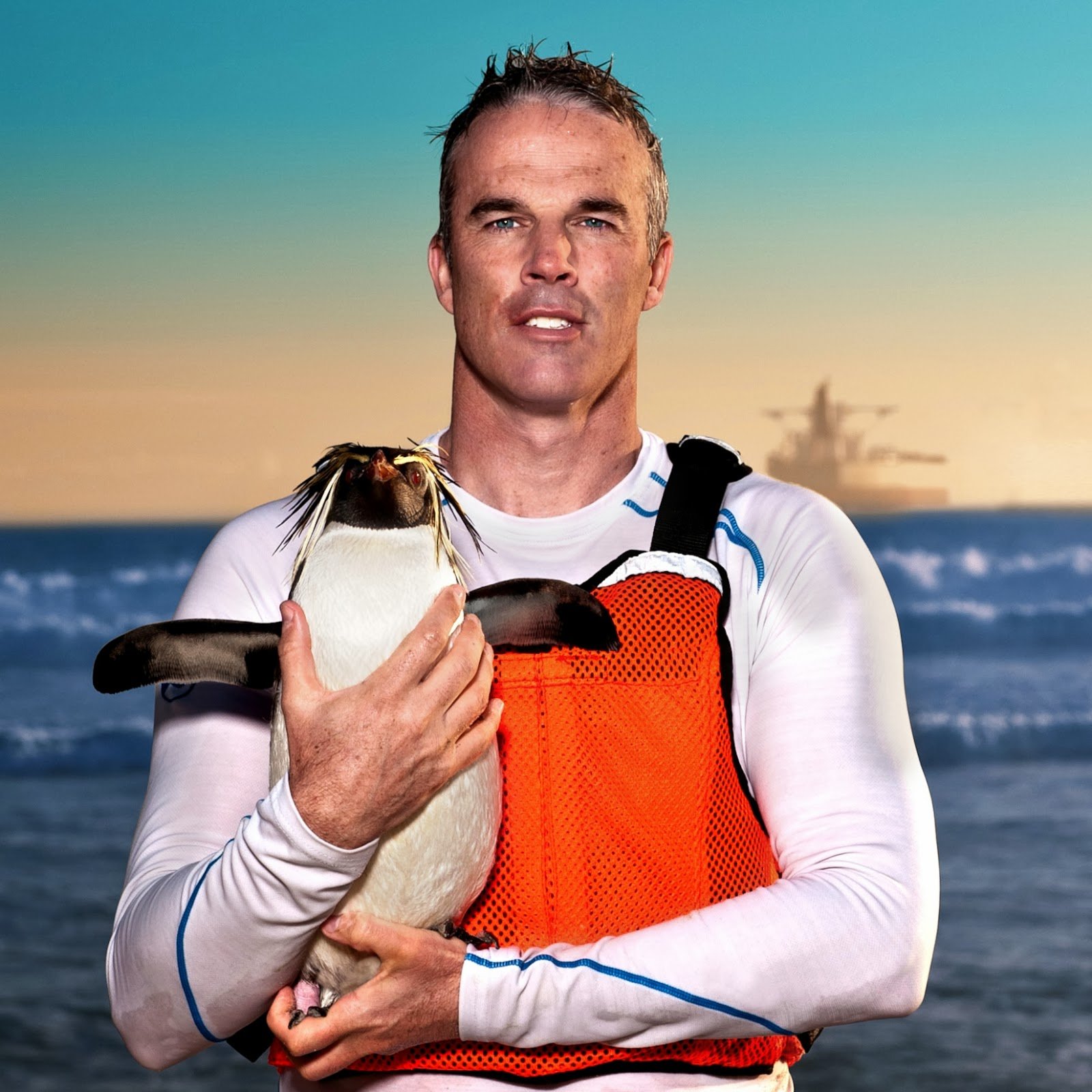 It is great to get in shape. It is wonderful to get acclimated. It is satisfying to complete a swim.

For many open water swimmers, these are the results that make all the sacrifice and dedication to getting up early, sacrificing and training worthwhile.

But for others like Anna Wardley with her Five Islands Swim Challenge or Bruckner Chase with his Ocean Swimming & Prone Paddleboarding program for Athletes with Spinal Cord Injuries, some swimmers want make a real difference in their community and in the world. They organize charity swim series like Janel McArdle with Swim Across America or they inspire younger generations like Nejib Belhedi with his Ouma initiative.

Swimmers like these individuals range from the very well-renowned to the quiet unknown motivator with goggles and an idea.

Lewis Pugh is one of those special individuals. A recent inductee in the International Marathon Swimming Hall of Fame, he is known for his cold-water swims in Antarctica, across the North Pole, and up 5,200 meters on Mount Everest.

“When I started swimming 27 years ago, I don’t think anybody thought it would be possible to undertake long distance swims in the most challenging environments on this earth – the Arctic, the Antarctic and the Himalayas. Swimming has taken me to some of the most incredible places. Ironically however, they are also the most endangered. Threatened by many things including climate change, overfishing and pollution.

I want to thank everyone – literally hundreds – who have helped me campaign for the protection of our oceans. To Dr Otto Thaning for showing me how a human can glide majestically through the water, to Jørn Henriksen and Dr. Damon Stanwell-Smith for keeping the leopard seals away long enough, to Professor Noakes for challenging assumptions and always believing it was possible to swim in the coldest water on earth, to Johann van Blerck for keeping us calm when the Great White Shark was under us, to David Becker for being a wonderful and generous friend – and for always for being there for me, to Jonas Ellehauge and the Russians for keeping an eye out for hungry polar bears, to Binod Rai and Mahendra Limbu for getting that darn boat up Mount Everest, to General Tim Sewell for keeping me in the Thames and out of prison in the summer of 2006, to Daantjie Truter for guiding me around the Cape of Good Hope, to Nic Marshall for taking so many jellyfish stings in the North Sea, to Nick Peterson, companion at North Cape, Sognefjord and Sydney, to Dave Duarte for opening my eyes on the power of social media, to Brian Button one heck of a swimming coach, and most of all to my wife Antoinette – for always supporting me.

The restless and innovative Ocean Advocate‘s life calling is obviously to protect our oceans. And many respond to his message of hope and challenge.

Pugh has been invited to give a speech at the World Economic Forum AGM at Davos on January 23rd. He will have quite an audience to address: 4,000 of the world’s top businessmen and Heads of State will be in attendance. “I’ve been invited to give a key note address of 50 minutes and sit on a 3 person question-and-answer panel. I’ve been dreaming of this for years through hundreds of kilometres of swimming.”

Lewis Pugh is a swimmer who understands his calling and who makes a difference for sure.