FINIS Earns Another Red Dot With Its Neptune MP3 Player 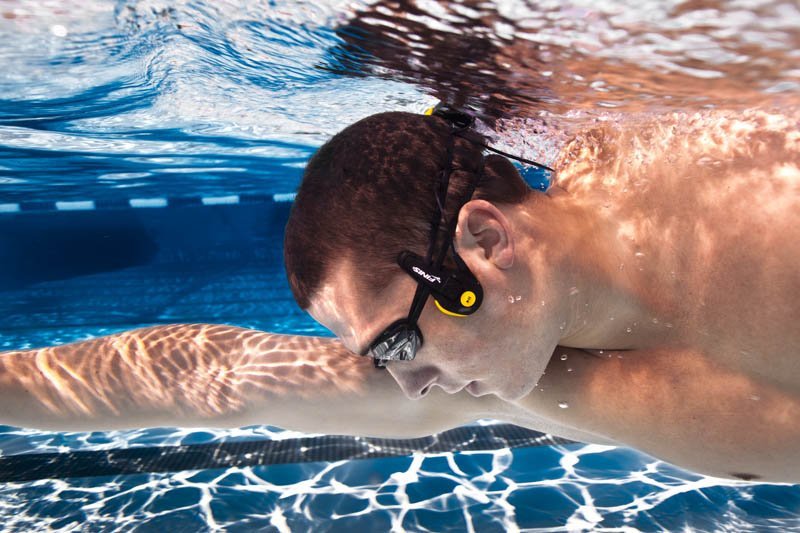 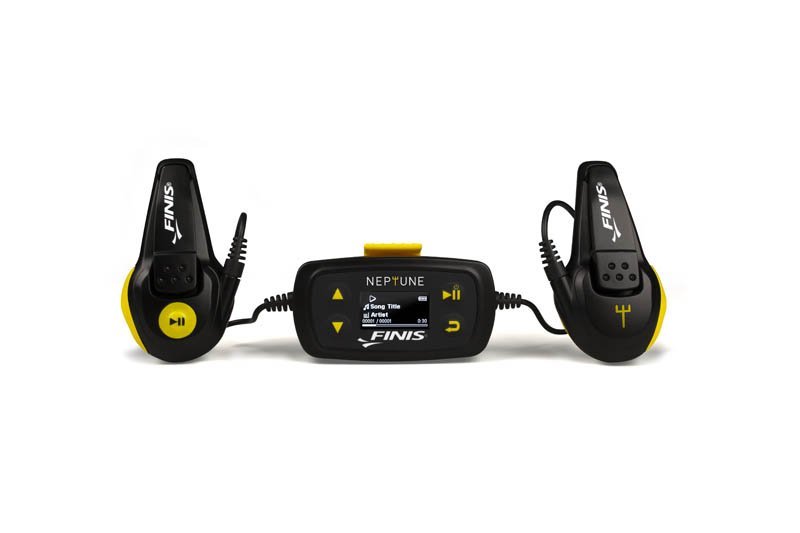 FINIS already won one prestigious Red Dot design award for its innovative Agility Paddles. And the California-based company continues to rack up the awards and accolades.

FINIS impressed a 37-member jury of design experts with its newest product, the Neptune MP3 Player, to receive the “red dot award: product design 2013”. The international jury only awards this sought-after seal of quality to products that set themselves apart significantly from comparable products because of excellent design. The jury members received 4,662 entries in 19 different categories in this year’s competition, and the Neptune came out an award winner.

The international awards ceremony for the seal of quality will take place on July 1st as part of the traditional red dot gala. The ceremony – held in Essen’s opera house, the impressive Aalto Theatre – has become established as a celebratory ceremony with innovators, designers and guests attending from around the world.

Besides being used in pools and in the open water worldwide, the Neptune will be put on display at the ceremony and during a four-week special exhibition in the red dot design museum.

The Neptune MP3 Player is FINIS’ next generation SwiMP3 that uses revolutionary Bone Conduction technology to transmit crystal clear audio through the cheekbone directly into the inner ear.

Professor Dr. Peter Zec, initiator and CEO of the red dot, has pointed out that strong design competence and economic success go hand in hand, “The winners of the ‘red dot award: product design 2013’ are the protagonists of a highly developed design culture and design industry. These days it is becoming more and more difficult to distinguish between well-designed products. It is often only in the details that the special qualities become apparent. However, those product creations that pass the test before the critical eyes of the international red dot jury will not disappear into the crowd and will be able to fend off global competition.”

John Mix, CEO of FINIS, was appreciative of his company’s second red dot recognition, “We are enamoured that the newest product to FINIS, the Neptune, has already been recognized for its premium design with the ‘red dot’ award. Feedback from valued customers helps to shape the next generations of our products. Countless hours have gone into our development of the Neptune’s design and we are thrilled that they have been recognized with the prestigious ‘red dot’ award.”