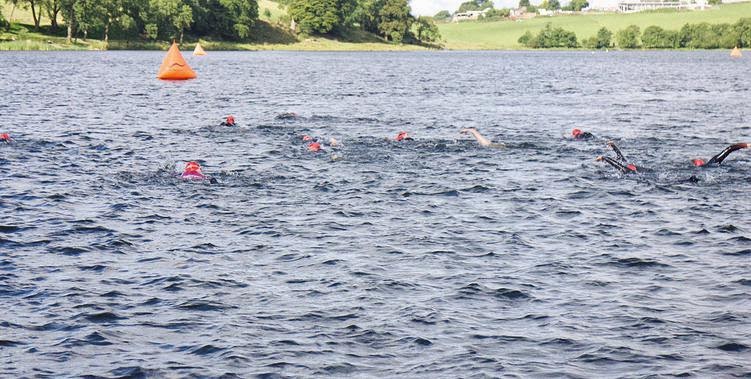 Vigour Events has teamed up with First Response GB to offer a free open water swimming event lifeguard qualification course at Luss on Loch Lomond in Scotland this coming weekend.

Robert Hamilton of Vigour Events said, “Open water swimming is a growing sport in Scotland and the demand for our regular coaching sessions and events is on the rise. Safety is of the utmost importance and we were keen to lend our full support to this First Response GB Open Water Swimming Event Lifeguard Qualification course, the first of its kind in Scotland. It will provide those taking part with a high level of competence of safety for open water activities and we will have a greater pool of qualified open water lifeguards to call on for our activities.”

For experience and to fully qualify for the award, attendees of the First Response course will be expected to provide cover at two events run by Vigour Events on a voluntary basis. The events include the Loch Venachar Swim Festival on July 19th, th Milarrochy Bay Swim Festival on August 9th, and the Loch Ard Swim Festival on September 6th.

Hamilton, the host and organiser for the 2014 Global Open Water Swimming Conference, explains the need for more volunteers and safety personnel. “Open water swimming is growing in popularity in Scotland with swimmers opting for open water over swimming pools in the summer months. Vigour Events had over 2,500 swimmers, either swimming at their events or training sessions over the 2013 swimming season. Vigour provide a full compliment of health and safety staff and qualified open water coaches are in attendance at their coaching sessions and events. Vigour are expecting swim numbers to rise to well over 3,200 in 2014.”

Vigour Events is the organiser of the Global Open Water Swimming Conference that includes the International Marathon Swimming Hall of Fame and International Swimming Hall of Fame induction ceremonies and WOWSA Awards. “The event will be staged at the stunning neo-gothic mansion of Mount Stuart on the Isle of Bute on September 20th and 21st. The two-day conference includes a series of talks from internationally recognised speakers, a 2 km open water swim in Stravanan Bay, Hall of Fame induction ceremonies, and an awards lunch.”

Busy times in the open water and onshore.

Photo shows swimmers from the Bardowie Loch event in June.