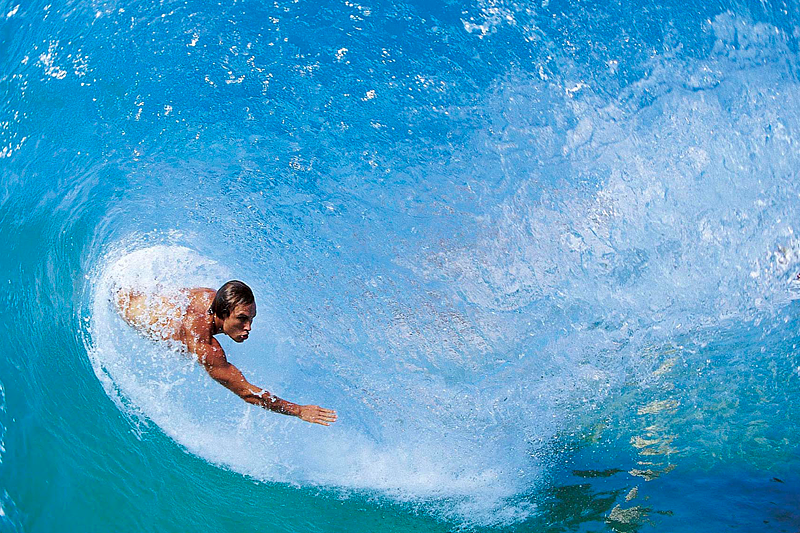 Spyridon Gianniotis, the world 10 km marathon swimming champion and one of the Olympic gold medal favorites in the marathon swim, was photographed holding the Olympic torch so Greek actress Ino Menegaki can light it during a torch lighting dress rehearsal at the site of ancient Olympia in Greece.

While the swimming community has its eyes on the Michael Phelps vs. Ryan Lochte rivalry in London and breaststrokers like Rebecca Soni and Kotsuke Kitajima, we believe another battle will loom large on the Olympic front.

One of the closest and most strategic races at the 2012 London Olympic Games will be the nearly 2-hour stroke-for-stroke battle between Gianniotis and his German nemesis Thomas Lurz … in the middle of a tight pack on men with their own dreams of Olympic glory like Ky Hurst, Brian Ryckeman, Evgeny Drattsev, Sergey Bolshakov, Alex Meyer, Francisco Hervas, Julien Sauvage, Vladimir Dyatchin and Andreas Waschburger.

Photo by John Kolesidis of Reuters.