Aquapreneur and CEO Dan Eisenhardt and the FORM technology team has taken their goggles to another level when add open water features through a free firmware update.

In addition to accessing the performance metrics offered now through the FORM goggles in the pool, when used with compatible Garmin smartwatches and Apple watches, open water swimmers will benefit from the unprecedented ability to view GPS and heart rate in real time, while swimming in the open water. 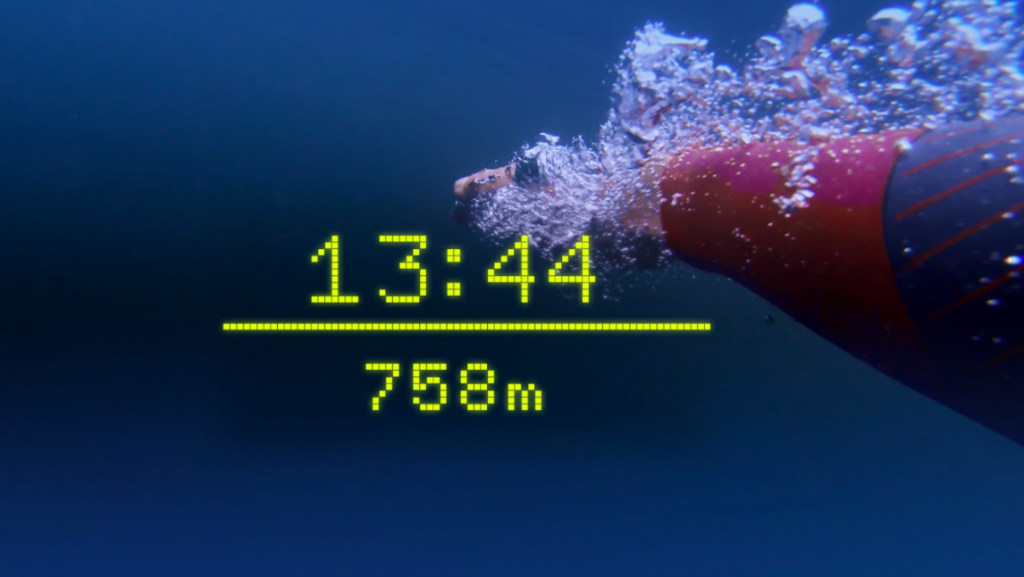 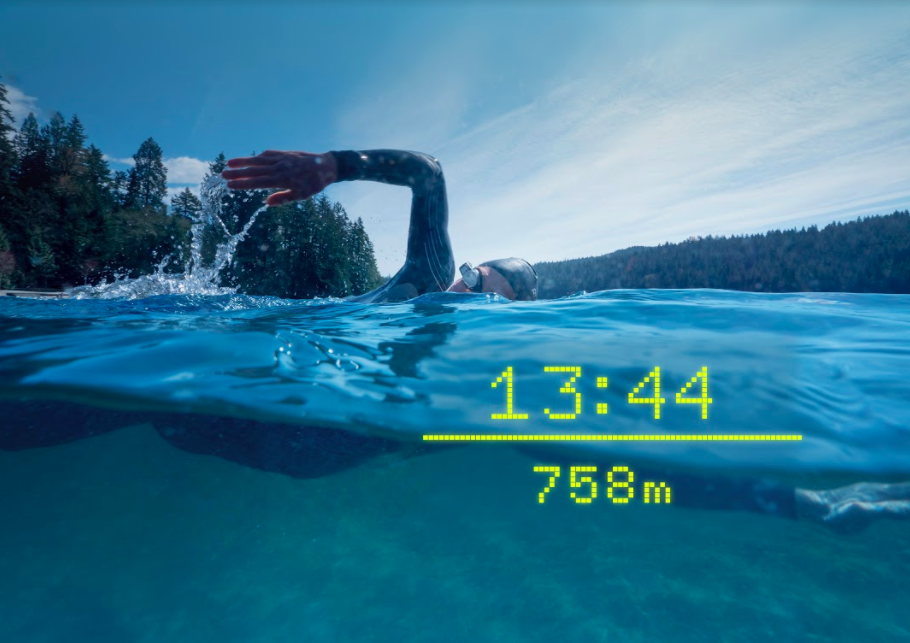 Eisenhardt announced, “Swimmers will be able to view their real-time GPS performance metrics and their own heart rate in the open water through free firmware update this coming summer.

Open water capabilities is something that we’ve seen enormous demand for ever since we launched the FORM goggles last year.

Giving swimmers the ability to access performance metrics in both the pool and open water really completes the experience that we’re providing with the goggles. And as we look forward to the loosening of restrictions surrounding COVID-19, the timing for open water capabilities seemed right. For many of us, swimming outdoors is a highlight of the summer. We hope this will enable our customers to make the very most out of their swim, and their time in nature.”

The original FORM goggles have a see-through, augmented-reality display that enables swimmers to view their split times, distance, stroke rate, pace per 100 meters, and calories in real time as they swim. But the true utilization of the 1.0 version was limited. The upgrade allows the same information to be seen while swimming in the open water. The new open water features can be accessed following a firmware update by connecting the FORM goggles to either Garmin smartwatches or Apple watches, in order to see GPS metrics and heart rate in real time. 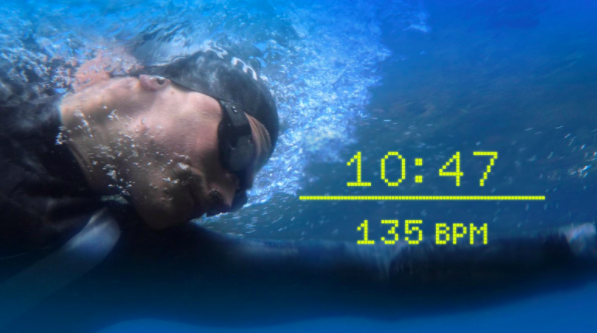 Ironman triathlon champion Lionel Sanders endorsed FORM, “FORM goggles will give swimmers the ability to see their pacing in real time, utilize heart rate data to gauge effort and track efficiency, and see their distance tick up while swimming in the ocean.

This is truly a game-changer for casual and competitive swimmers alike.”

Open water capabilities will be compatible with Garmin Forerunner 945, Garmin fēnix 5 Plus and fēnix 6 Pro, and Apple Watch Series 5, 4 and 3. The FORM Smart Swim Goggles are available at formswim.com and on Amazon in the U.S., Canada, United Kingdom, France, Germany, Spain, Italy, Australia and Japan. The FORM Swim App is available as a free download from the App Store and from Google Play™.