Fortitudine Vincimus, By Endurance We Conquer 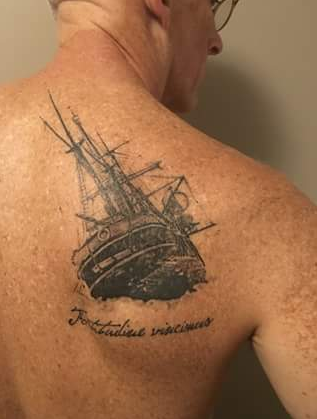 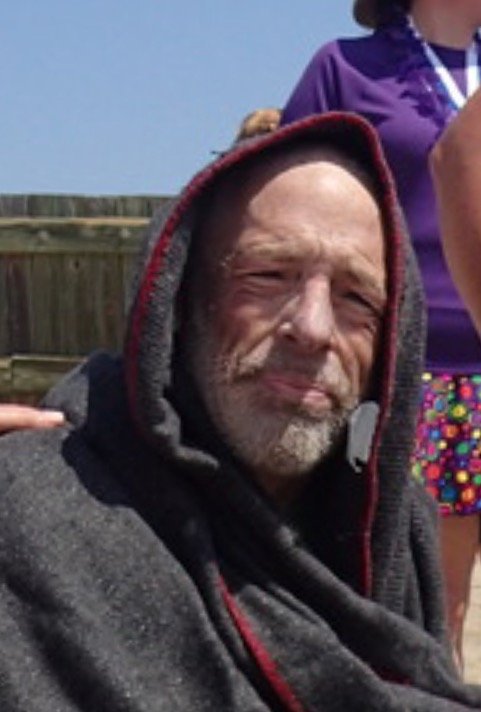 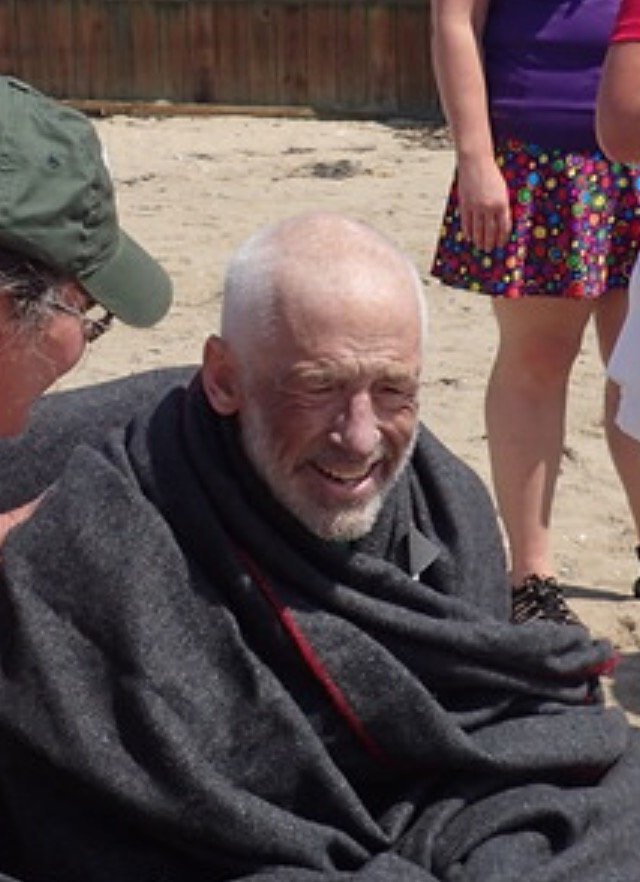 Jef Mallett, creator of Frazz, described his tattoo: “That’s Ernest Shackleton‘s ship Endurance, icebound and soon to be crushed just off the coast of Antarctica in 1915. More than a 1.5 years later – a year and a half including drifting on ice floes, an 800-mile lifeboat journey across the most violent seas on the planet and a 36-hour mountainous trek across South Georgia Island to a whaling station – Shackleton would bring his entire crew:
28 men, home alive.

The script below the ship is Shackleton’s family motto, ‘Fortitudine vincimus.’ It translates to ‘by endurance we conquer.’ Several years ago, after I first read Alfred Lansing’s exquisite book ‘Endurance,’ I thought that might be a good reminder to myself for the harder triathlons and marathons and hard times in general. Maybe a subtle bit of text on my forearm. Bad idea, said the tattoo pros, as fine lines fade and blur over time. While I was puzzling over it, my life took a turn away from triathlon and fully towards open water swimming, marathon swimming, cold water swimming…and failure.

Failure to finish the 2016 8–mile Boston Light Swim; failure to really even get too far before I crawled back into the boat with hypothermia and a decision to make. Decide marathon swimming was not for me? Or to finish what I started, knowing it would be, by far, my toughest white whale yet?

The choice was made by the time we returned to the marina, and part of the contract with myself was that I would By God earn that Endurance tattoo. As the task grew, so did the design, and by the time I walked ashore in Southie this past August, it was set.


Six weeks and a very carefully selected artist later, the deed was done.”

If it seems a bit large, that seems about right. You can’t have a tattoo that simultaneously says, ‘Fortitudine vincimus’ and ‘I backed off.’ And now I really can’t back off, ever again. It says so in ink.