Four-Way? No Way! Chloë Can 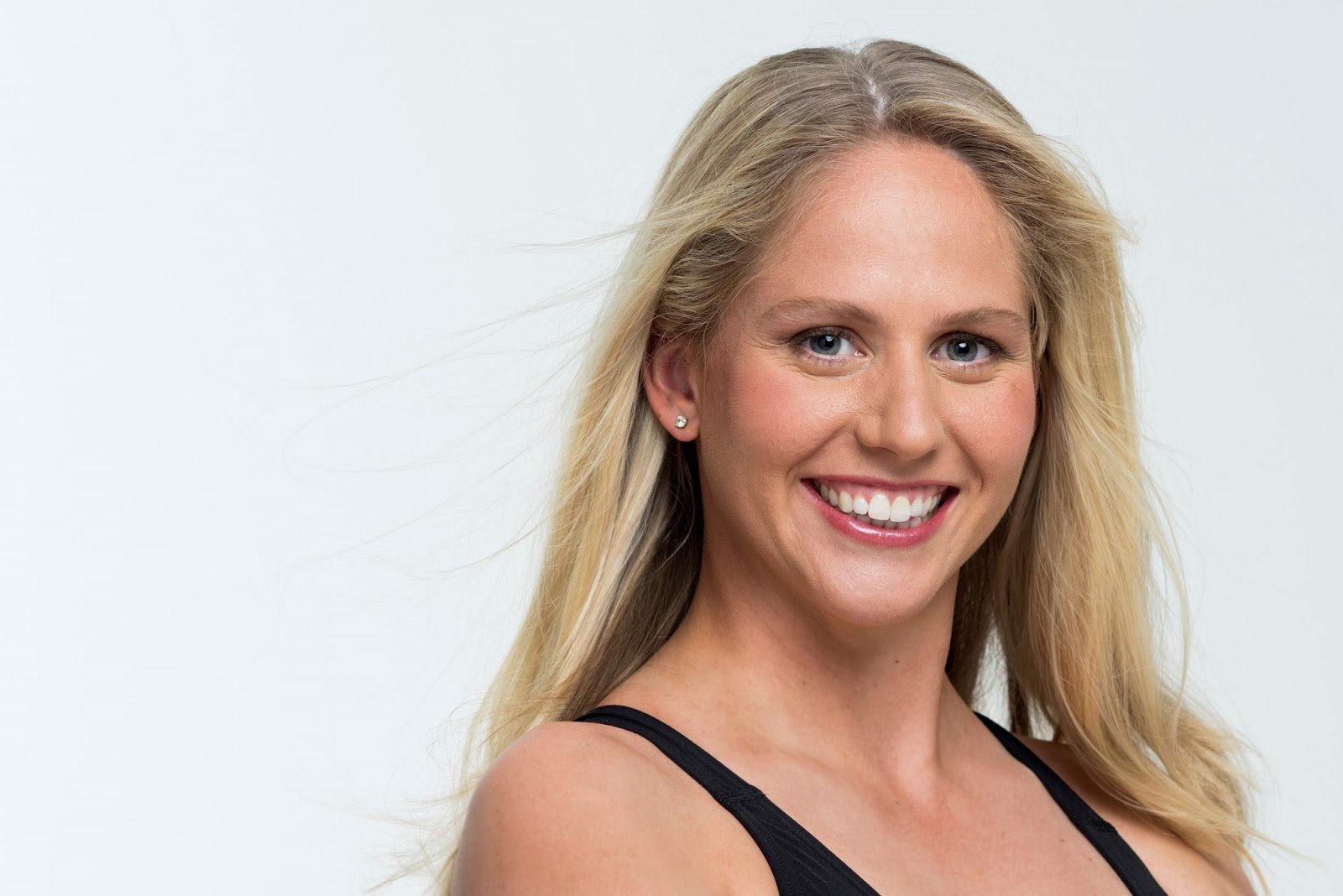 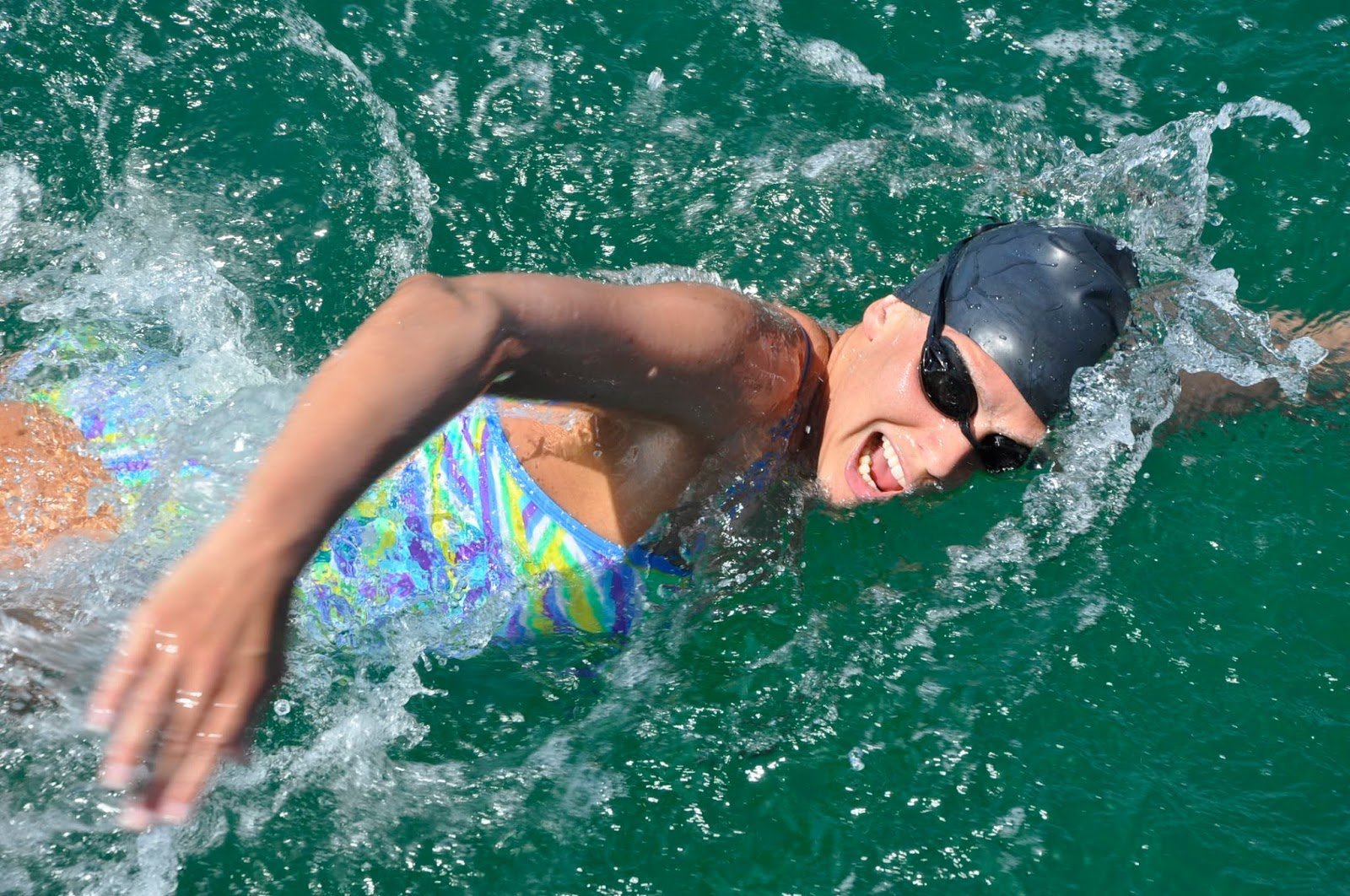 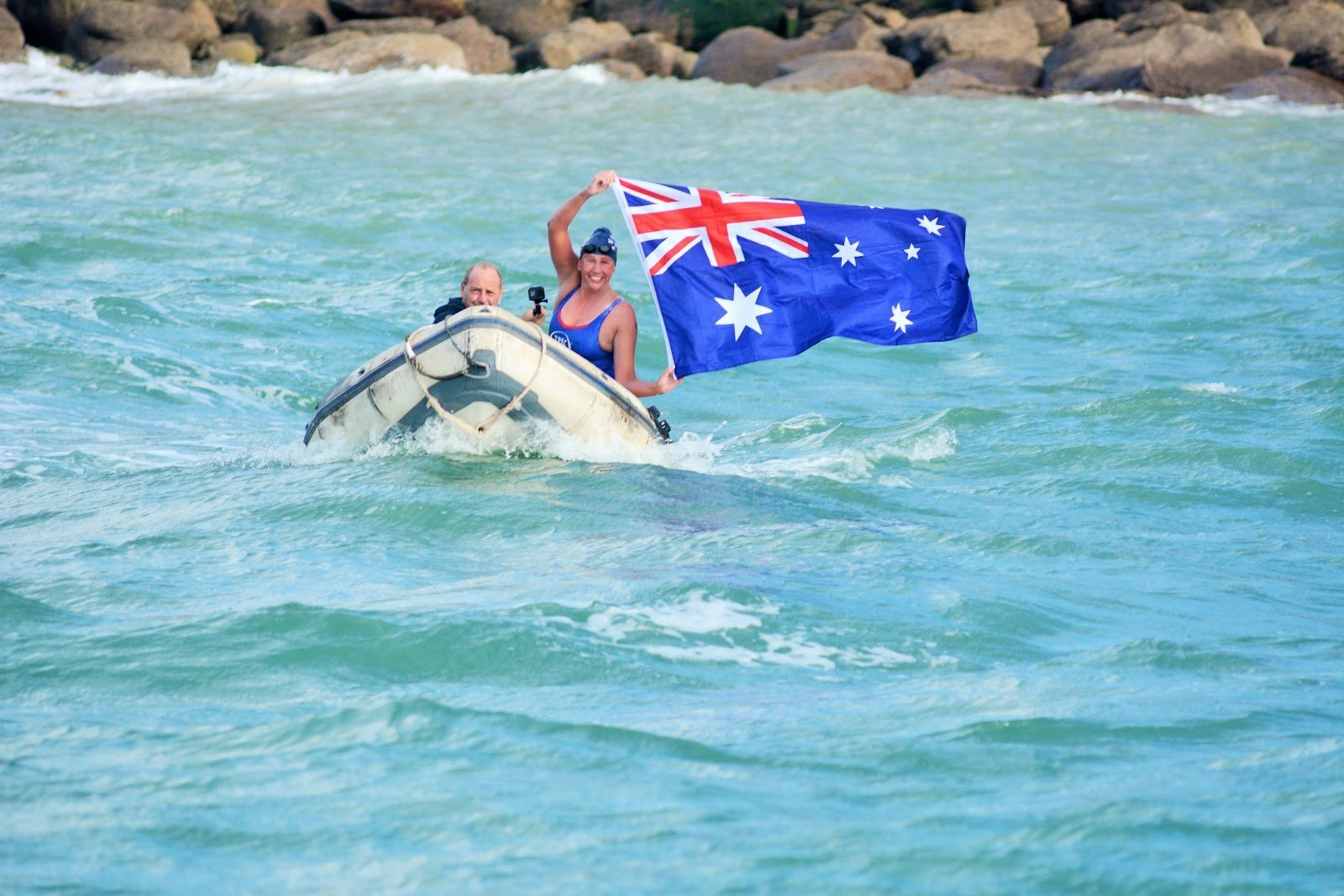 Chloë McCardel is about to attempt the unthinkable.

And now she will attempt a four-way crossing.

If there is anyone who could do it in the contemporary swimming world, it is McCardel.

It is not just the distance – 136 km or 84.5 miles – that presents a substantial obstacle, but also the tidal changes, cold water, jellyfish, and probably at least two full night swims.

But her track record of success is unparalleled for an ultra-long distance swim. She swam 124.4 km in the Bahamas in 41 hours 21 minutes and completed 8 crossings of the English Channel last year.

The 32-year-old Australian announced her plans after a workout at the Kerferd Rd Pier in Albert Park, Melbourne. Her attempt of a non-stop quadruple crossing of the English Channel – expected to take two days and nights – will occur within weeks between August 29th and September 2nd.

“When I completed the triple, I was utterly exhausted – nauseous and hypothermic, with my swimming costume hanging off me because I’d burnt through so much body fat. Getting through all that, then turning around to swim another crossing will be absolute torture but I’m determined to do it.”

I’ve reached all my original goals. Now, it’s about pushing the boundaries of the sport and the boundaries of the human spirit. What can our body and mind achieve? Do we really know our potential? Maybe we can go further. I want to find out. If successful, this could dramatically alter the perception of what the human mind and body can achieve in such harsh, inhospitable conditions
.”

Her attempt can be followed on her GPS Tracker which will be updated here every ten minutes throughout the crossing.

For more information about McCardel, visit her website here.

For McCardel’s insights into her training, preparation and logistics of her quadruple Channel attempt, visit here.