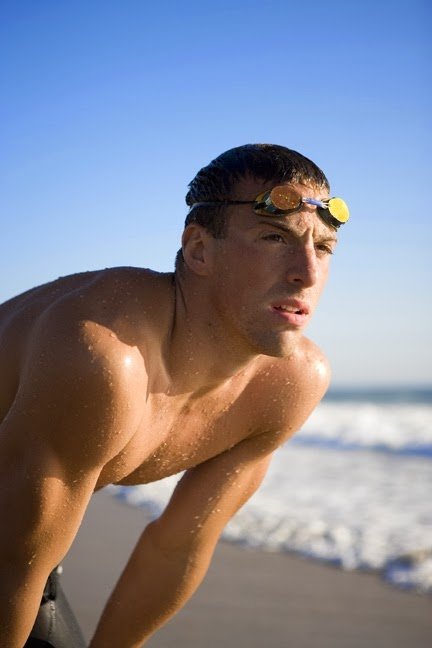 A gentlemen. A hero. An inspiration. Fran Crippen left behind a lasting legacy. Not only as a world-class swimmer, but as someone you would be proud to have as a son, brother, teammate, neighbor and friend.

Fran was always there for both his very close-knit family and for competitors he lined up against. He always left an ear and hand to friends, both locally and those around the world. Fran always made time for his teammates and he always had something to offer for fans and younger swimmers.

On the sixth-year anniversary of Fran’s tragic death in Dubai at a FINA 10K Marathon Swimming World Cup race organized by Ayman Saad, we deeply bow our heads in respect and in heartfelt awe of Fran’s life and legacy and of the survivors he left behind. It is for very good reason that the Crippen Family is rightly called the First Family of Swimming in the United States.

Reflecting upon what Fran had been lobbying before his death for FINA-sanctioned races, we recall that FINA decision-makers have always pointed out that they must consult with experts in the field first to determine safety standards. From FINA’s perspective, experts are medical professionals and researchers.

In contrast, we strongly believe the true experts in the world of marathon swimming are the swimmers themselves and the coaches who escort their swimmers not only at competitions, but who also paddle for, kayak alongside, and walk along the shore with their athletes in training. In our opinion, FINA and other governing bodies around the world should listen and learn – first and foremost – from these experts, the athletes and their coaches. It is what Fran always wanted and pushed for – and what is right.

Even without medical educations or research experience, it is the athletes who willingly compete in a sport that has inherent risks. Their bodies are THE most practical laboratories for real-world testing; FINA or any governing body should not only conduct testing and research in far-off, undisclosed, indoor research facilities. The athletes know first-hand what their bodies feel like and what their bodies can safely withstand under extreme conditions. There are at least 250 athletes every year who compete in professional marathon swims on the FINA 10K Marathon Swimming World Cup circuit and the FINA Open Water Swimming Grand Prix series. There are another few hundreds of athletes worldwide who do at least two marathon swims every year. These experienced athletes – swimmers who have done dozens and dozens of swims around the world in myriad conditions – are the real experts. Their collective wisdom and body of cumulative knowledge are second to none when it comes to understanding how the human body can and does react while marathon swimming in a variety of conditions, varying from cloudy to cloudless, from tranquil to turbulent, from cold to warm, from humid to brisk, from sea-level to high-altitude, from daytime to nighttime.

In contrast, it is unlikely for medical professionals and researchers to know well – or even indirectly – the physiological stresses that marathon swimmers go through under extreme conditions unless they are an open water swimmer or coaches themselves. What happens to a marathon swimmer in distress – and the venues where those accidents and incidents happen – requires a profound understanding of the sport and what can occur in emergency situations.

To know first-hand as an athlete or to see first-hand how athletes handle a wide variety of extreme conditions after hours and hours in the open water should be a requirement to be considered an expert by FINA and other governing bodies.

Open water swimmers and triathletes continue to tragically pass away each year in the open water. Fran was not the only individual who tragically passed away. But Fran, to his credit and as everyone knew, not only lobbied for increased safety for himself, but also for all others. Fran was always unselfishly striving to make those around him and the sport better. That is what Fran asked for before his death.

He is looking down on us to see what we are doing with his simple, wise and reasonable request. May he rest in peace and may we have the strength to implement his vision for the sport.