Fran Was My Friend 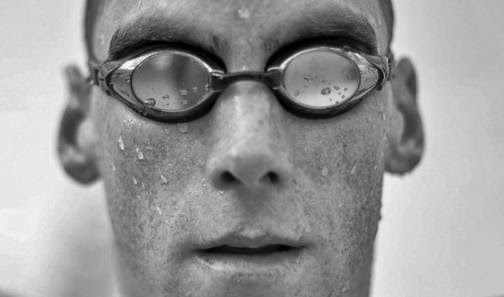 One of those athletes FINA named was Brian Ryckeman, a world-class professional marathon swimmer and two-time Olympic marathon swimmer from Belgium. The Daily News of Open Water Swimming read the information published by FINA and reported Ryckeman’s participation here.

“I’m not going to swim in the World Cup [in Abu Dhabi],” explains the seriously-minded endurance athlete whose nickname is Brainiac. “Fran was my friend. I was the first in line with Alex [Meyer] to protest this race. I’m not competing there for the same reason as I didn’t compete at the [FINA World Championship 25 km race] in Shanghai for the same reason.

I promised myself something 5 years ago and I’m sticking to that promise. I will swim Fran’s race in 2 weeks to give my support to the United States athletes. I also worked hard 5 years ago to collect all swimmers’ signatures for the letter we sended to FINA (which we never received an answer), so I still stand 200% behind my decision
.”

With additional prize money offered by FINA and Saad to entice swimmers to the event, decisions like Ryckeman’s say a lot in a world where professional marathon swimmers work hard for every monetary opportunity presented to them.