Friday The 13th, Bad News For Some Swimmers 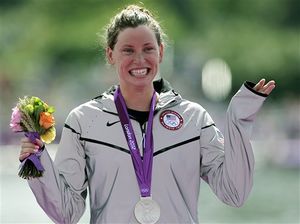 Castaic Lake will be the site to watch next Friday, the 13th.

In other words, there is a whole lotta national team trips and many international opportunities available to those fast athletes who qualify on Friday the 13th in Castaic Lake.

But it is, unfortunately, a zero-sum game.

The women’s races are going to start fast and remain extraordinarily competitive through a finish that will undoubtedly be too close to call. It will be a fascinating race to watch.