Friendship In Sport Among The World’s Militaries 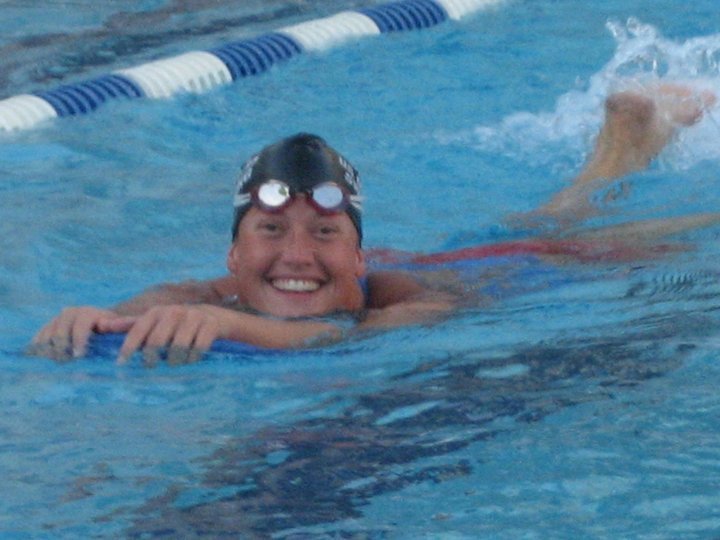 In July, more than 6,000 athletes from 110 countries competed in Brazil in a unique event. The Military World Games is organized by the Conseil International Du Sport Militaire and based on the Olympic spirit without consideration of political, religious and/or racial issues.

In 1995, the Conseil International Du Sport Militaire started the first world games in Rome as a celebration of the 50th anniversary of the end of the World War II and the ratification of the United Nations. The event has continued to grow in participation every convening year.

The 2011 CISM Military World Games were held in Rio Di Janeiro, Brazil from July 16-24. When military representatives come together in sport, the relationships and partnerships that result can be very profound and influential. Friendship through sport – as opposed to conflict through warfare – has led to positive collaboration and demonstration of international spirit for many.

America’s representatives came from its Army, Navy, Marines, Air Force & Coast Guard branches that competed as one team. The individuals competed both in the pool and in lifesaving events.