From The Angry Birds To The Smiling Swimmers 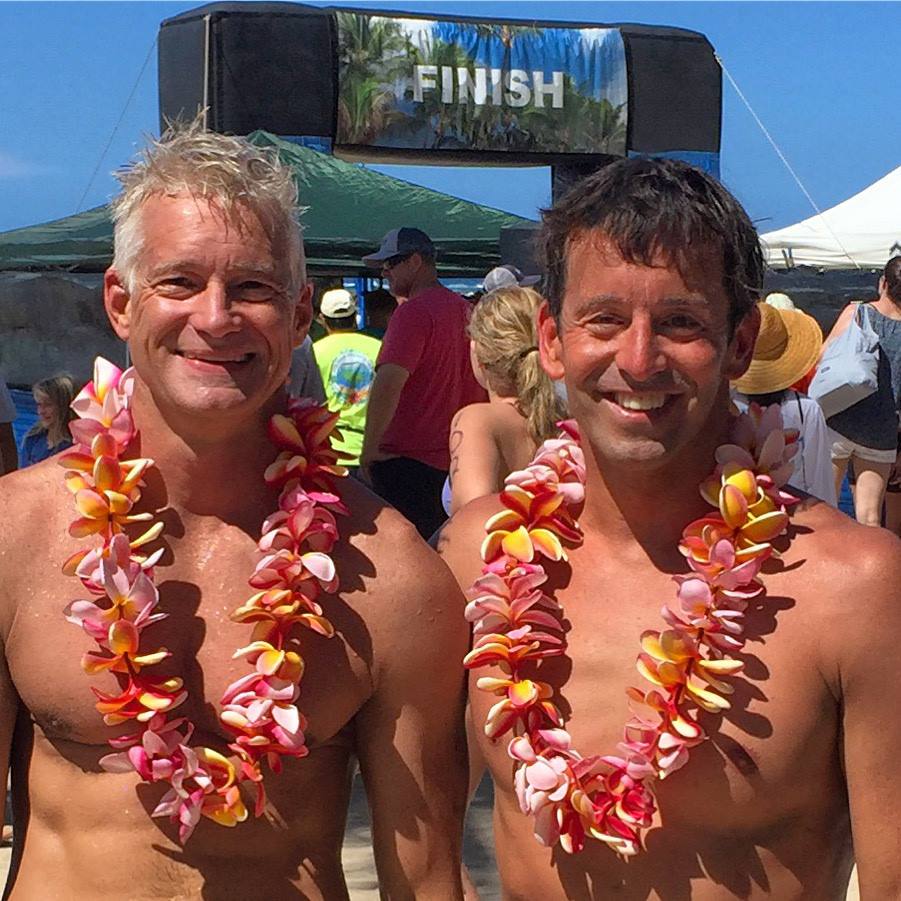 Many creative types flock to Southern California to work in the entertainment industry. Steve Childers is one of those individuals.

But as he works in Hollywood, he also spends his leisure hours in the open water.

Childers‘s favorite open water swims are in warm tropical water. “The 2.4-mile (3.8 km) Waikiki Roughwater Swim on Oahu is the race that I most look forward to.

I also enjoy the St. Croix Coral Reef Swim [in the Caribbean], but at 5 miles, that is always definitely a challenge. This past may, for the first time I did a 3 km in the beautiful waters between Cancún and Isla Mujeres in Mexico. That one was my first time on the winner’s podium…for my age group.

[Closer to home], I look forward to the 3-mile Naples Island Swim and the Dwight Crum Pier-to-Pier Swim, although that one sometimes gives me anxiety due to the chaotic [mass] start and our apparently shark-y Southern California waters

Over the past 15 years, he has also competed in other open water races including the La Jolla Roughwater Swim, the Balboa-Newport Pier to Pier swim, and the old Nissan Beach Series. “I do miss the Catalina Coldwater Classic that used to be held towards the end of september – it was always nice to have an excuse to go over to the island for one last summer day,” he reminisced.

As he spends his time and talents on dryland in Hollywood, we asked him about his professional responsibilities and interest in open water swimming. His latest project was on the Angry Birds Movie as the Head of Layout for Sony Pictures Imageworks. 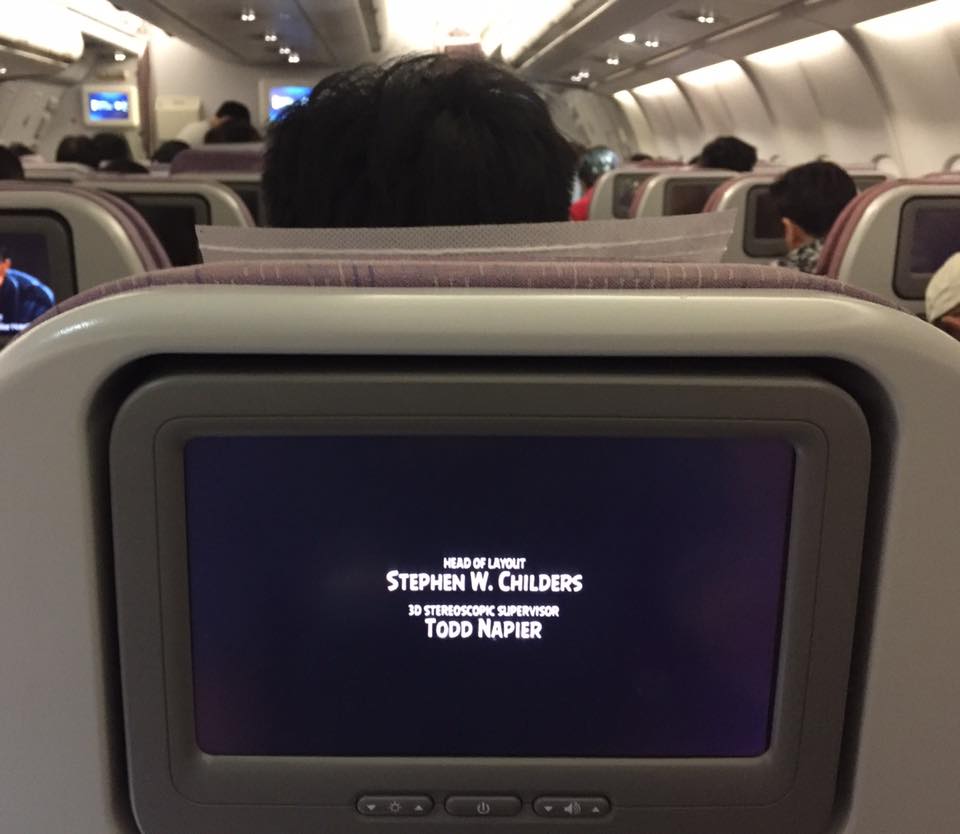 Daily News of Open Water Swimming: What does Head of Layout do in an animation film?

Steve Childers: As the Head of Layout at Sony Pictures Imageworks’ animated feature “The Angry Birds Movie” – which came out in May 2016 – I led a team of artists that creates a rough version of every shot in a film as a way to figure out the best way to tell the story.

Layout artists work with computer-generated characters and sets to try different ‘takes’ of moving those characters and different ‘camera’ compositions, which determines what the audience will see on the screen. Sometimes, our work resembles playing a video game except that these set-ups become the building blocks for the finished film.

If you saw the approved layout, it would look ‘similar’ to what you see in the theater, but much more crudely done – the eyes may not blink, the mouths don’t ‘talk’ properly, and the characters might slide across the floor instead of walking properly. Since much of the animation process is very time-consuming and labor-intensive, the layout department’s goal is to work quickly and loosely, almost like doing rehearsals, and the fine tuning will come later once the director chooses the best ‘takes’ from the layout.

Daily News of Open Water Swimming: Where is you from and how long have you been swimming?

Steve Childers: I grew up in Hudson, Ohio where I was on the high school swim team for two very unremarkable years. My primary event was the 400-meter freestyle, but you won’t find my name in any record books or leaderboards. The high school team was my first real introduction to organized swim workouts, which at least led me to try to keep up with some structure to my swimming. Living in San Diego after college, I joined the University of California San Diego masters swim team and have also worked out with Rose Bowl Aquatics and the Caltech masters swim programs.

Daily News of Open Water Swimming: Where does you swim nowadays and what open water swims have you done?

Steve Childers: These days I swim 3000 meters usually three times a week. My preference is to swim long course, so I choose where to swim based on open 50-meter pools. [In the Los Angeles area,] Burbank and Culver City have great outdoor public pools and the City of Los Angeles has a year-round 50-meter pool in the Boyle Heights neighborhood east of downtown.