From Rugby To Channels, The Course Of Adrian Sarchet 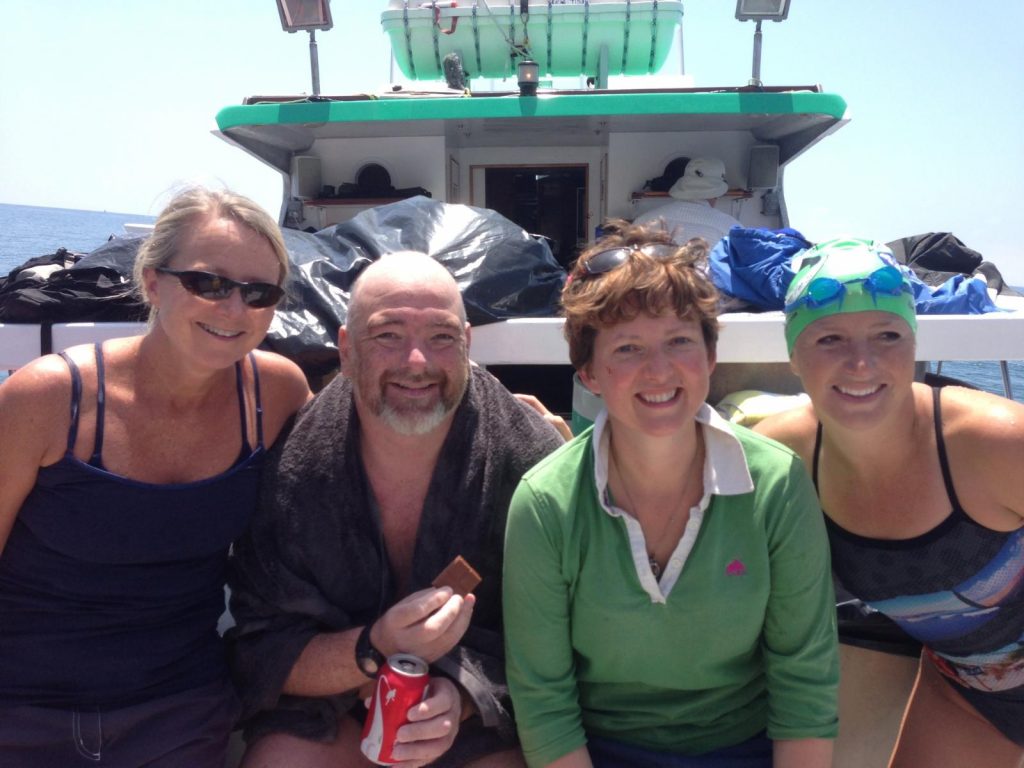 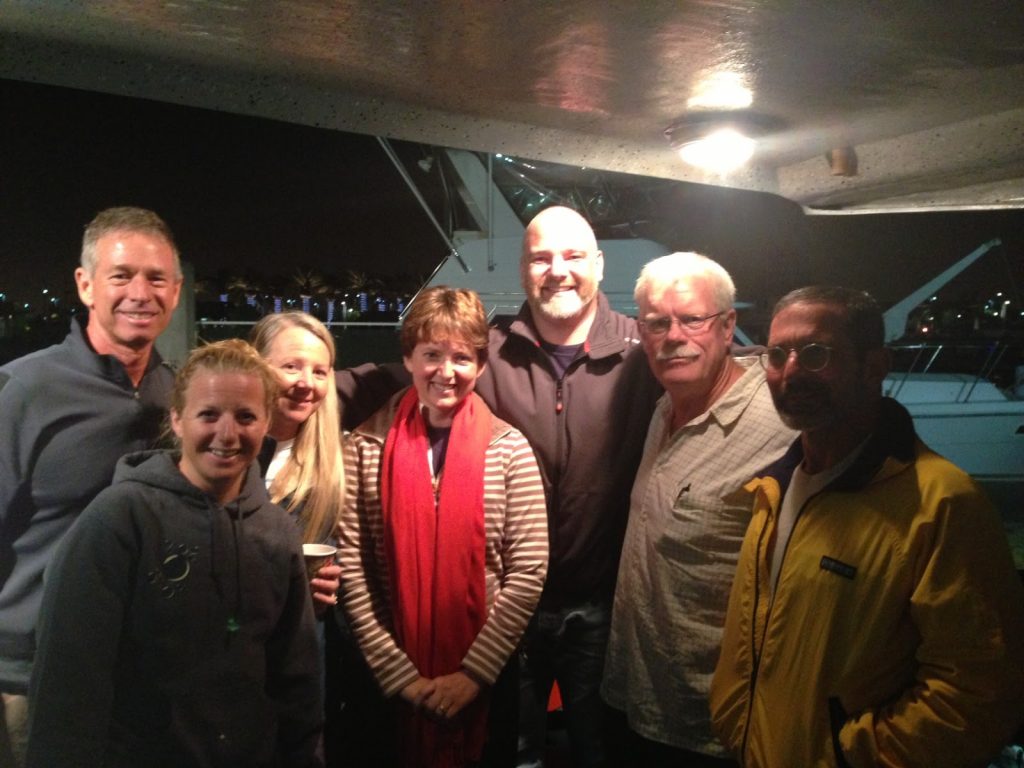 Adrian Sarchet is a 38-year-old solicitor and open water swimmer from Guernsey, one of the British Channel Islands.

After completing his second Oceans Seven channel, as well as a circumnavigation around Guernsey, his smiles seem to go on and on.

“I’m a Guernseyman who swam as a child, but who then discovered rugby and beer as a teenager. I didn’t swim again until 2010 when my older brother talked me into a 3-mile open water swim to raise money for Help For Heroes. After that swim, I found that I just couldn’t stay out of the water.”

And then he went on to continue challenging himself.

Last August, he swam around 21 nautical miles around Guernsey and then went on to cross the English Channel in a fund-raising effort for the Wessex Medical Research.

His journey moves on from one ocean to another: Today, Sarchet succesfully completed the Catalina Channel in 12 hours 26 minutes.

He swam off the Outrider with observers Don Van Cleve and Robert Philipson and support crew of Andrea Sarchet-Luff, Jen Schumacher, and Barb Schumacher. And his smiles continue.