From Santa Fe To Siberia, Victoria Goes Warm To Cold 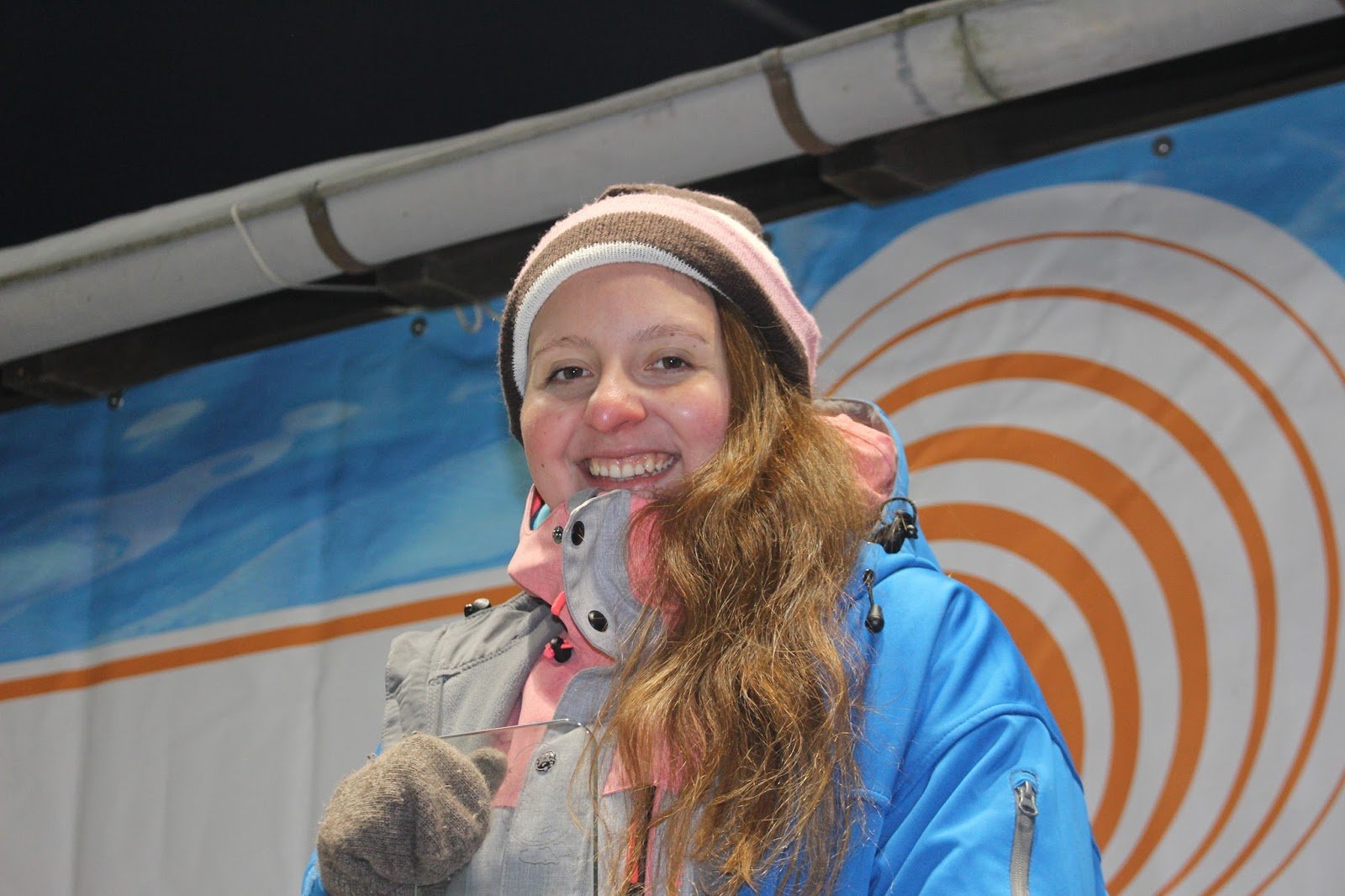 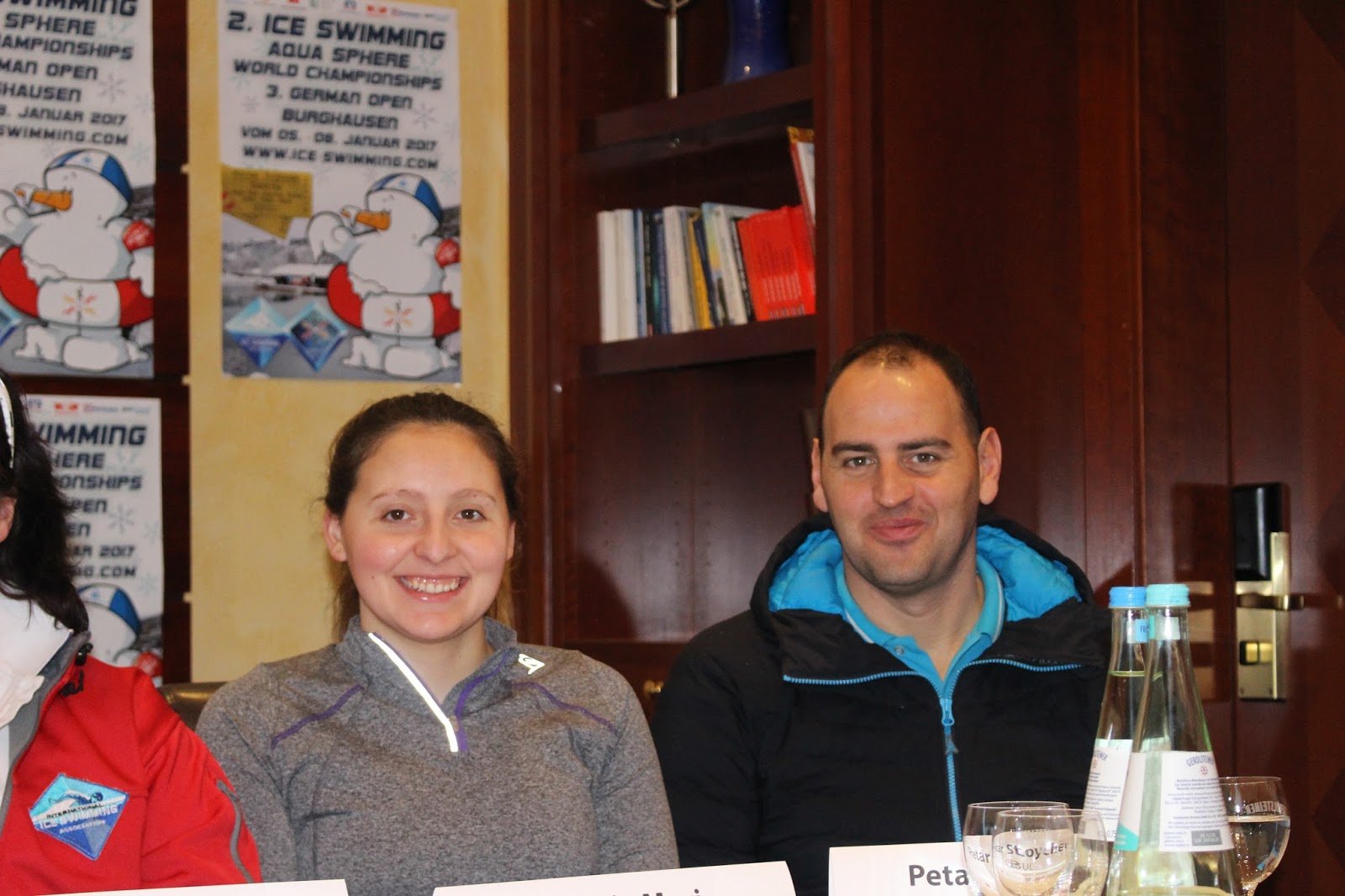 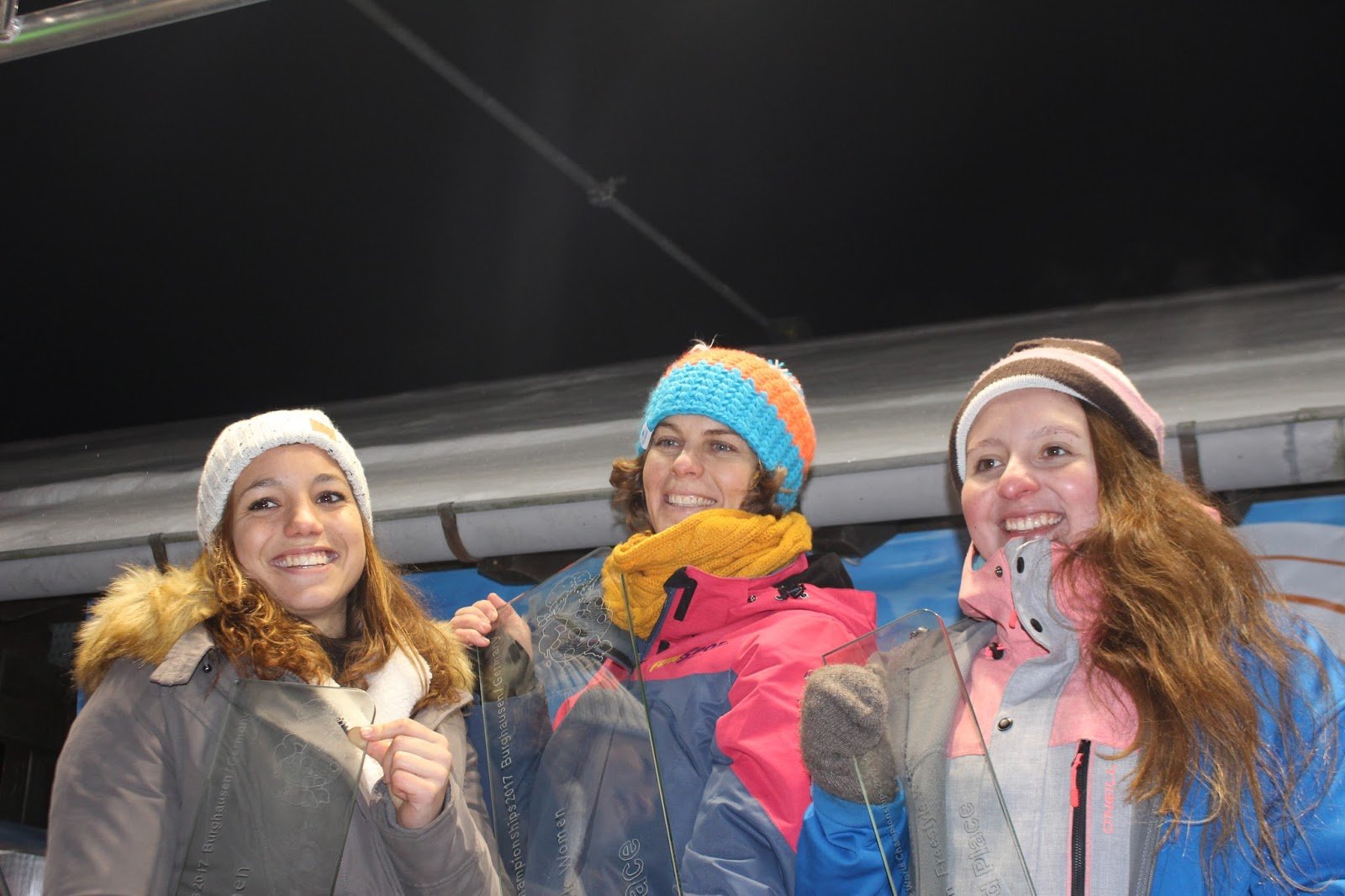 Courtesy of WOWSA at the 2017 Ice Swimming Aqua Sphere World Championships in Germany.

Even at its absolutely very coldest on the bleakest of winter days, the water temperature in Santa Fe, Argentina rarely gets to 16°C (61°F).

And most of the time, the water is much, much warmer.

While many storied marathon swimmers who have been developed in Santa Fe and neighboring Rosario, Victoria Mori stands alone with her career path. The dental student recently caught the ice swimming bug and transformed herself from a long-distance warm-water competitor to one of the world’s best female ice swimmers.

At the recent Ice Swimming Aqua Sphere World Championships in Burghausen, Germany, the 23-year-old finished in the top five in three races: fourth in the 200m freestyle, third in the 500m freestyle, and third in the ice kilometer.

Despite her total of 2.4 km in water that was less than 3°C with the air temperature falling to 11°C, Mori never lost her smile and was constantly talking and encouraging her fellow competitors.

“I am here [in Wöhrsee] because Sergio Salomone, the first Argentine to compete in an International Ice Swimming Association event, told me that I could do it. He encouraged me and recommended to me what is necessary to do. He said with all sincerity, ‘You can go to the world championships.’ He made me believe I could do it. I thought, ‘One day, I want to be like him.'”

But it was not always so.

“I am always looking for more adventure. I wanted to do something different than professional marathon swimming. Then I saw something about the winter swimming on Facebook and remember thinking, ‘How can these swimmers survive in that cold water?!?’ There was no chance that I could do that.

But then I read about winter swimming in Argentina and traveled 8 hours by bus to the competition. My parents supported me in every crazy idea that I ever had so this was another adventure, but my mom was so scared for me. But I told her that I can do it.

But I never felt so much pain as I did in the ice. Everything hurt. On the first day of competition when the water temperature was 8°C, I swam with neoprene. But when I finished, everything was fine. It hurt, but I knew that I could do more after that.

Then in 2016, I went to Murmansk, Russia to compete in the inaugural Ice Swimming World Championships. I met a swimmer from the Czech Republic who did the winter swimming circuit. I thought, ‘I have time so I will go to the Czech Republic and train and acclimate to these cold conditions.

I realized that I did not have experience in cold water, so I started doing the shorter races first and then gradually built up to 1000 meters. I had to show Sergio that I could do this

She trained in Europe for two weeks and later won a 500m swim in the Czech Republic. Then she completed her first ice kilometer in 4°C in November 2016.

“I knew that I needed to spend more time in the cold. So I did ice baths and wanted more training in Europe. One day before I ended up flying to Prague, I finally found a place to live and train. While she did short swims in the freezing open water, she also put in the mileage by training 4 km in the mornings and 6 km in the afternoons of traditional pool swimming.”

Her future is bright and filled with a lot more cold.