Gabriel Viti, Jr. Has An Appetite For The Extreme 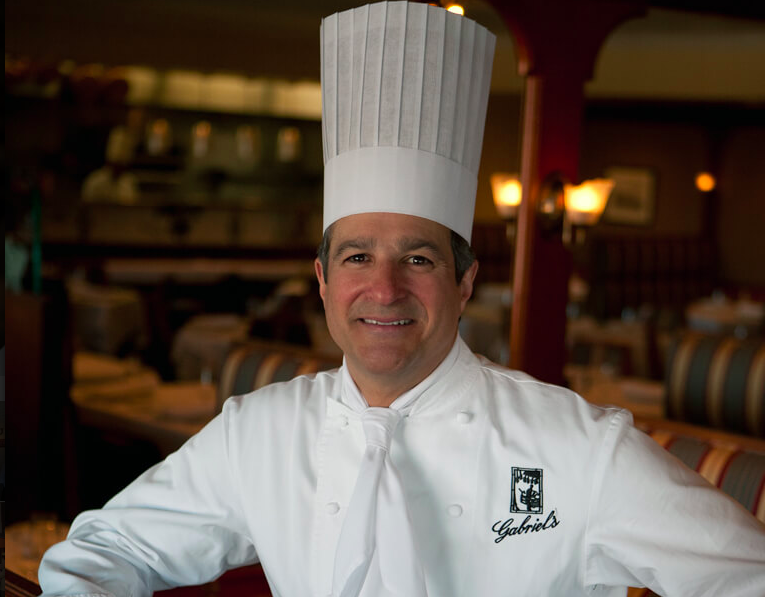 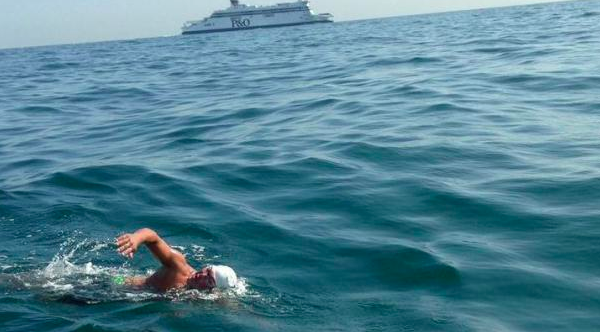 Gabriel Viti, Jr. is a 54-year-old American chef and restaurateur.

But when he takes time off from his Miramar Bistro in Highland Park, Illinois, he is like a Superman of extreme sports.

In 2007, he completed the Ironman Brazil Triathlon in 2007, and then later, the Ironman Florida.

In 2010, he summited Mount Everest and Antarctica’s Mountain Vinson Massif, the last of the Seven Summits, in 2011. He was the 335th person in the world to successfully climb the Seven Summits and did all seven mountains within 18 months. He also summited Cotopaxi in Ecuador, Mount Rainier and Mount Baker in Washington, and numerous peaks in the Alps including The Eiger, the Matterhorn, and Mount Blanc.

During 2014, he competed in the Tampa Bay Marathon Swim in April and later in August completed a 33.8 km crossing of the English Channel in 15 hours 50 minutes, become one of the few people in history to achieve the Peak and Pond Challenge.

Chef Viti is the only known person (according to the World Open Water Swimming Association records) to complete the Triple Crown of Extreme Sports other than American executive Allan McLeland to climb Mount Everest, swim across the English Channel, and complete a full Ironman triathlon.