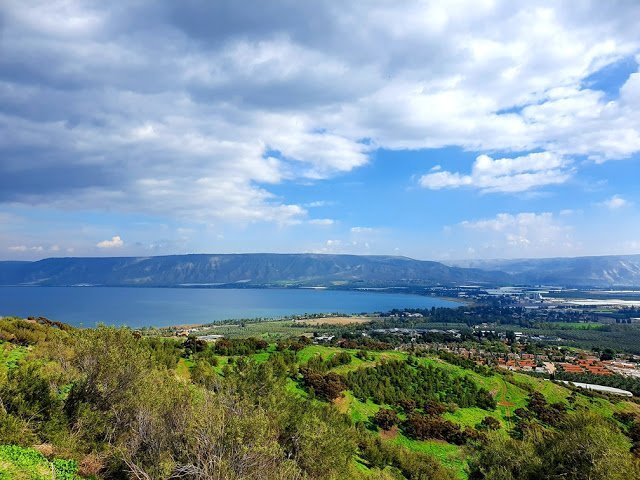 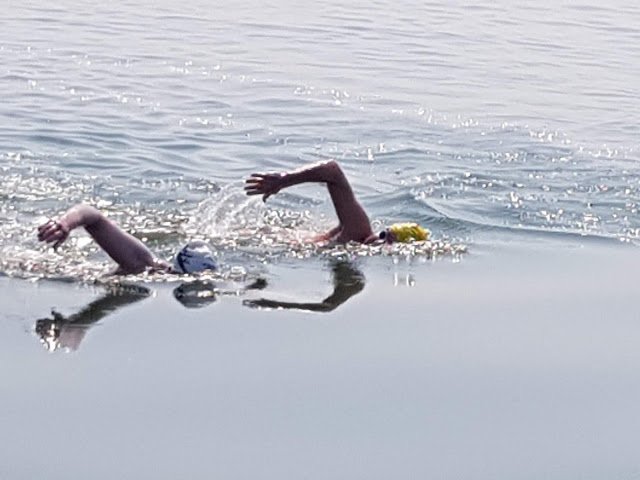 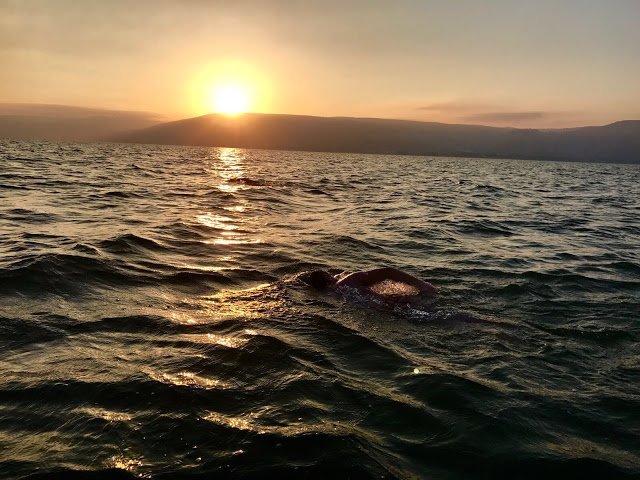 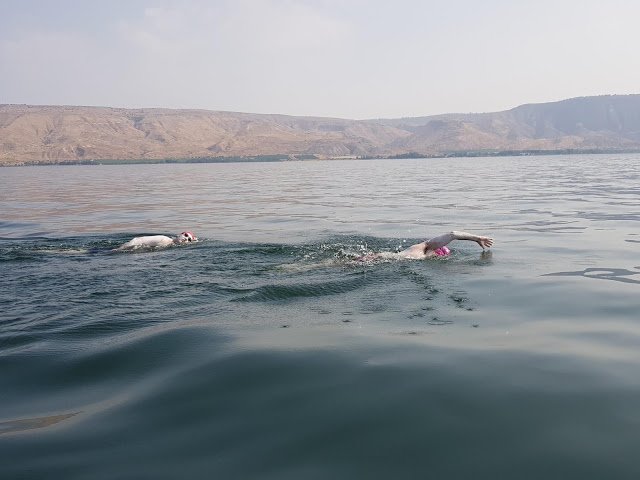 Guy Cohen and Eyal Schachner of the Galilee Marathon Swimming Association announced, “We are excited to announce the new and first marathon swimming association in Israel. Our website is up and running, the association is ready to register swimmers for the 2020 seasons, spring and fall.

Swim in the Sea of Galilee, the lowest freshwater lake in the world, the most familiar body of water in the Bible, the seat of the tribes of Israel, the place where Jesus walked on water and from where the gospels were later spread by the 12 messengers who lived by its shores, and where so many other stories and events occurred throughout history.

It is the source of freshwater for the entire region and symbolizes hope and peace on earth. It is also the crossing point between the northern European continent and the East African Savannas for migrating birds.

We, as marathon swimmers, have the privilege and duty to serve as ambassadors of goodwill by way of this majestic lake and to foster the quest for peace among nations. By swimming in this breathtaking lake, one amplifies this message.

Those who understand the uniqueness and complexity of the Sea of Galilee can serve as a beacon for others to come to this hallowed location. So many over the course of history have wanted a small piece of this sea and have struggled mightily to achieve this end. We reach out to you with open hands and warm hearts to partake in this endeavor.”

Malka Tenenbaum (born 1937) and Edna Borenstein (born 1937) became the first women to swim the length of the lake. On October 23th 1954, they set off in a tandem swim. Towards the end of their swim, it was Tenebaum who set the pace and finished 20 minutes ahead of Borenstein in a time of 9 hours 20 minutes.

In the past, owing to the lack of a governing body and local know-how, not many swims were undertaken and documented in the Sea of Galilee. In recent years, with the growing popularity of open water swimming in Israel, crossing the length of the Kinneret has regained its place as a challenge for local open water swimmers in their training programs for other international crossing challenges, and also for swimmers coming from abroad to experience the lake with all its beauty and fame.

Today, The Galilee Marathon Swimming Association provides all necessary information and contacts to approved boat operators, and supplies qualified observers to verify that all rules of marathon swimming are kept, that swims are ratified, and that the database of the swims is maintained.

With the help of the Galilee Marathon Swimming Association, swim crossings can be arranged throughout most of the year, although summer months are not advised because of the higher water and air temperatures. Preferred swim months are from October to December and from April to June. Winter swims are possible as-well.

Wind conditions around the lake area vary daily and could be a reason for postponing a swim. It is advised to arrange a window of opportunity (5 days), rather than a single day, when planning a swim.

There are many hotels in the city of Tiberius and in the villages surrounding the lake to accommodate guests year-round. It is easy to book accommodation in advance.

The goals of the Galilee Marathon Swimming Association are: