Garfield Thomas, An Ageless Wonder In The Water 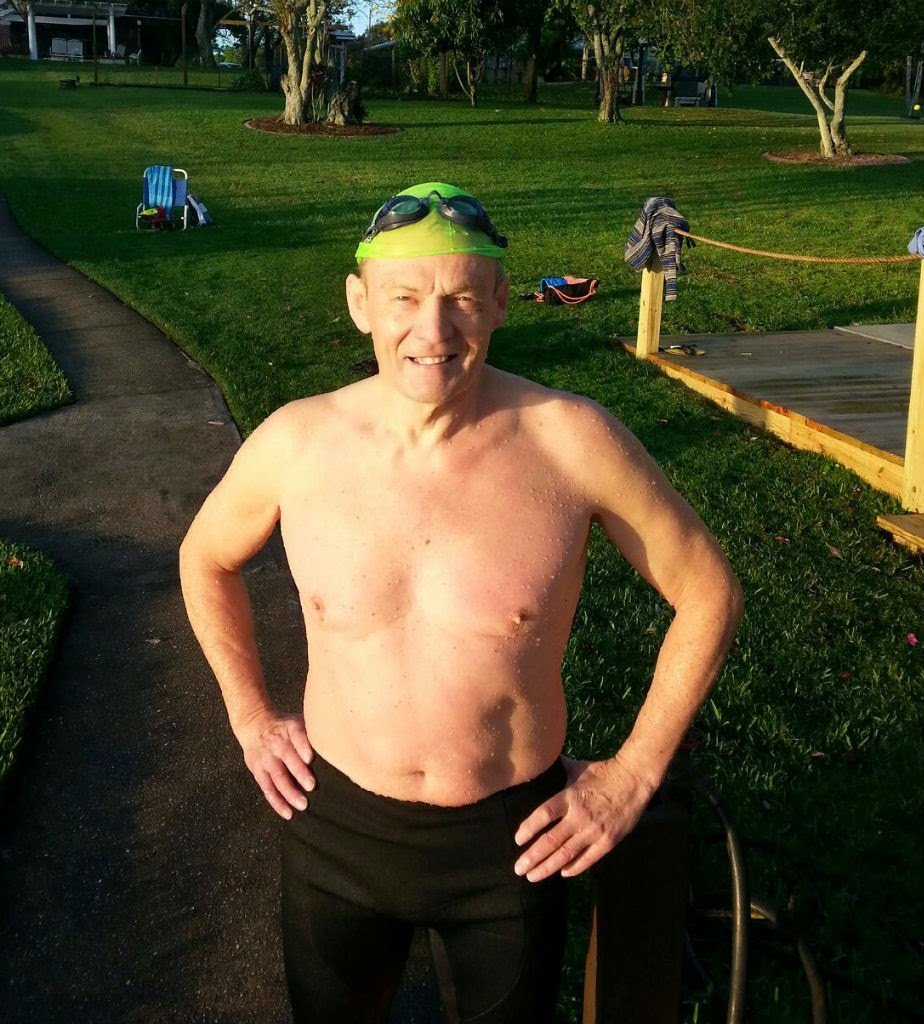 Garfield Thomas is a throwback, a masterful swimmer, a reminder of the anti-aging properties of healthful living augmented by an aquatic lifestyle.

The 74-year-old competitive pool and open water swimmer from Wales recently smashed the 70-74 age group record across Lake Cane in Orlando, Florida in 18:37.0, breaking the previous record of Parris Van Smith in 27:50.

Thomas has long been defying the effects of aging through swimming.

The Menai Strait Swim, a race between the island of Anglesey and the mainland of Wales, was first held in 1955 and continued for a few years before it was stopped. After a brief revival in the 1980s, it was brought to life again in 1999 by the Arfon Masters Swimming Club. It has been held every year since, celebrating its 50th anniversary in 2005.