General Zorkani, A Major Force In The Open Water 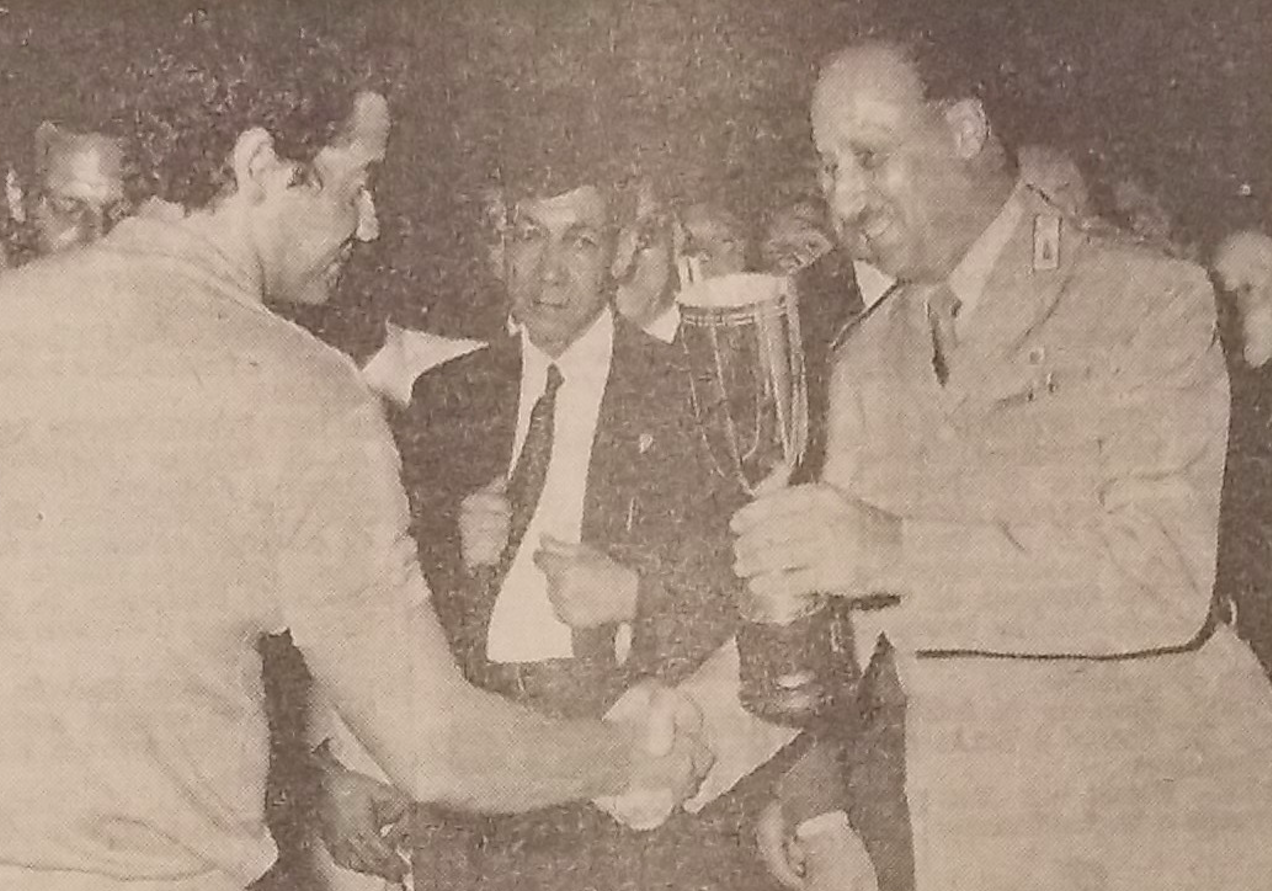 Major General Ahmed Zorkani was a major presence in the professional marathon swimming world throughout the 1950’s and 1960’s.

His passion is remembered fondly by the few athletes, coaches, trainers, pilots, sponsors, and administrators of that era.

The personable Egyptian was inducted in the International Marathon Swimming Hall of Fame in 1973 as an Honour Administrator. He also served as a Vice President, Honorary Secretary and founding member for the International Long Distance Swimming Federation in the 1960s.

General Zorkani [shown above awarding winners of the Capri-Napoli event] organized and led the Egyptian Long Distance Swimming Federation, taking its representative athletes around the world to numerous competitions. He also helped organize the annual Maratona del Golfo Capri-Napoli and other International Long Distance Swimming Federation races held in France, Yugoslavia, Egypt and Lebanon between 1954 and 1967.