Georgia Amison Heads To The Oceanman And Beyond 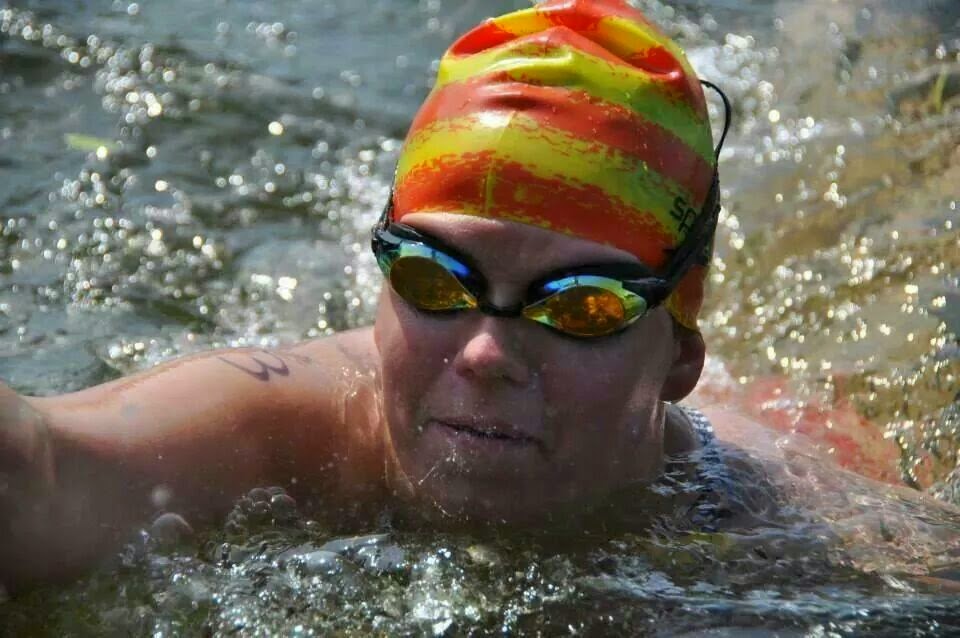 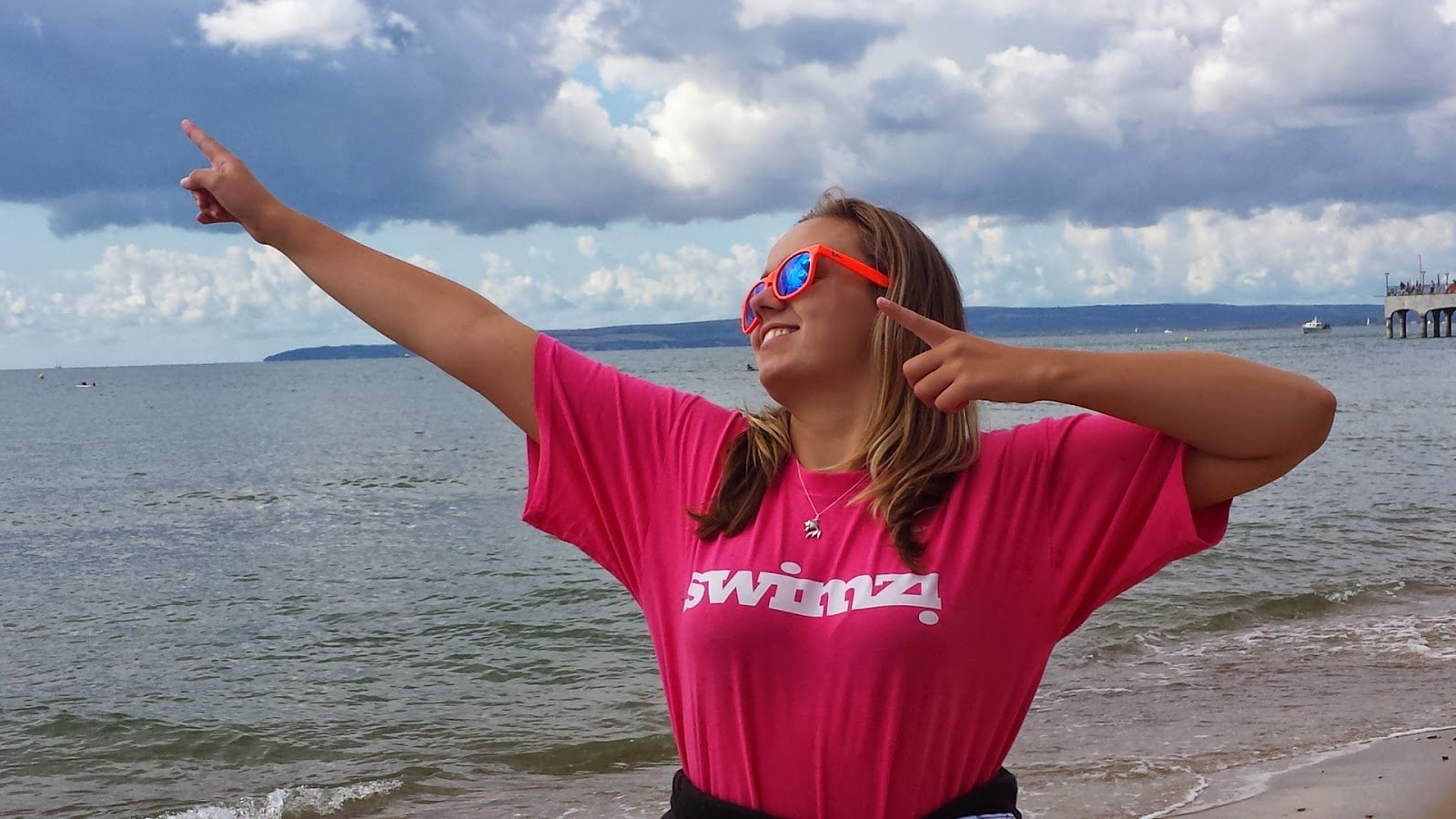 Georgia Amison is a professional open water swimmer from the UK who has her eyes set on winning the Oceanman European Final in Benidorm, Spain on October 25th.

Amison has chosen the Oceanman as one of her 2015 goals. “Inner determination and will power are two words that describe her best,” says Aida Molina. “She is set to get the gold at the Oceanman. In addition to performing well in her studies at Loughborough College, Georgia’s list of sports goals for 2015 is varied and requires careful planning: with more than 9 races to go throughout the year, she will take part in the Oceanman competition in Altea (Spain) and Orta (Italy) in order to classify for the Benidorm Final.”

She won the 10 km swim in the junior category in Eaton Dornet (UK) and will compete on the FINA 10K Marathon Swimming World Cup this summer.

“Like every strong-willed professional swimmer, Georgia is aware of her weaknesses as well. After racing in a tough race last November, she realised that she needed more experience against high-quality fields in order to learn how to race better in packs and to increase her tactical awareness. After a conversation with Simon Griffiths, Georgia learnt about his experience at the Cala Montgó Swim Festival and decided to participate the Oceanman series,” says Molina.

“After a conversation with Simon about his swim at Cala Montgo, he explained how well it was organised and the quality of the swimmers which meant that when you announced the Oceanman Series,” recalls Amison. “I instantly decided that this series was perfect to help me to reach my goals with a view to proving that I can be one of the best female open water swimmers in Europe.”

“Our team warmly welcomes Georgia on board as one of the participants of 2015 Oceanman experience featuring a great variety of challenges and competitions running throughout the whole year: Oceanman Altea in April, Oceanman Palamos in May, Oceanman Orta in Italy followed by the Oceanman Cala Montgó and culminating in the Oceanman grand finale in Benidorm,” describes Molina.