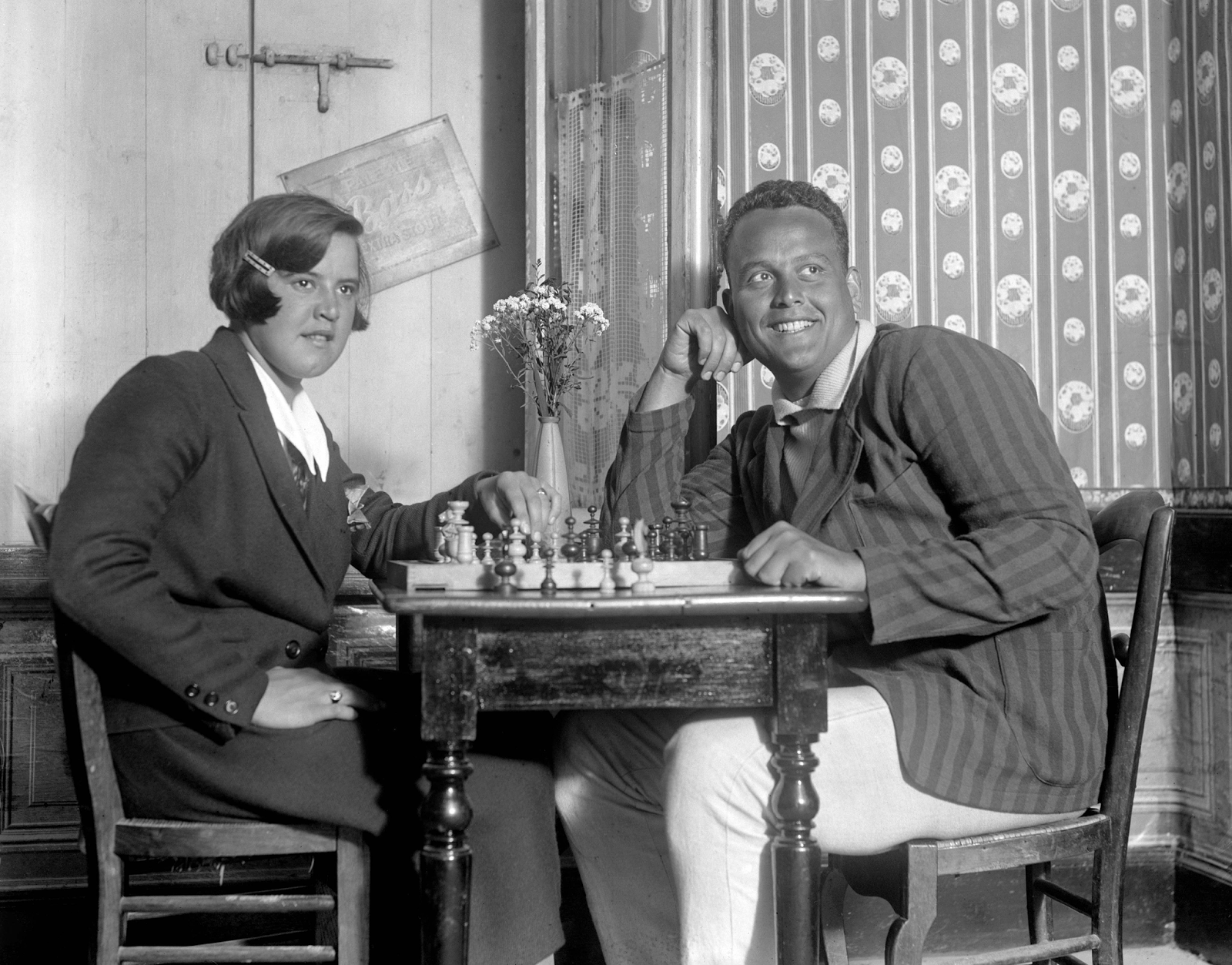 Ishak Helmy and Gertrude Ederle are shown above 90 years ago.

Helmy was an Egyptian open water swimmer who was the ninth person to successfully cross the English Channel when he swam from France to England in 23 hours 40 minutes in 1928. He also helped rescue Lilian Harrison on her unsuccessful English Channel attempt in 1925.

At the 1924 Olympics, Ederle won a gold medal in the 400-meter freestyle relay and bronze medals in the 100-meter and 400-meter freestyle races. In 1925, she swam a 21-mile crossing from Manhattan to New Jersey’s Sandy Hook. Later that year, the Women’s Swimming Association sponsored her first attempt at swimming the English Channel, but she was disqualified when her trainer Jabez Wolffe asked Ishak Helmy to touch her and recover her from the water. She bitterly disagreed with that decision.