Get Everyone Moving With G.E.M. And Doug Woodring 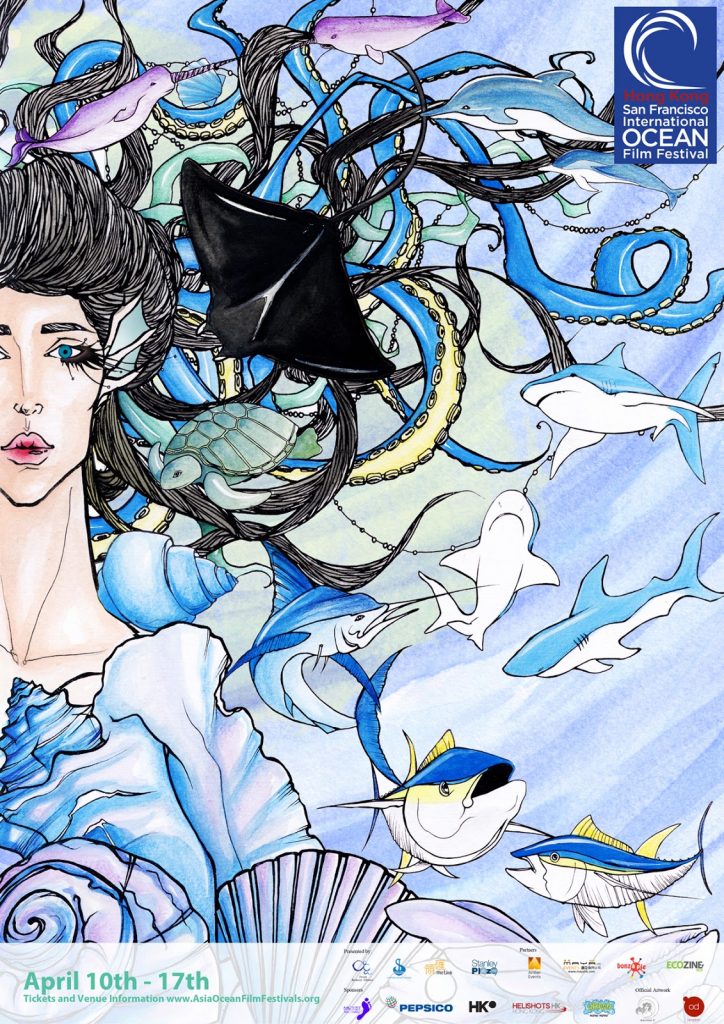 One of the hottest singers in Asia – G.E.M. is working with Woodring and the Ocean Recovery Alliance to help reduce the amount of plastics in the oceans (see video below). G.E.M. – which stands for Get Everyone Moving – is committed to helping the environment in various ways. In order to reduce plastic waste, G.E.M. created a Glow Stick app for her fans’ smart phones so they do not have to buy the plastic Glow Sticks at her concerts that ultimately create waste.

The Ocean Film Festival runs through April 17th. Tonight at Agnes B, the Festival will showcase TED talks on the ocean as well. Woodring is also producing The Ocean Art Walk which is being held until April 23rd on the Stanley Waterfront.

Tonight, Festival visitors can learn about finding the Giant Squid, the State of the Ocean, and how to scuba dive in a wheel chair. Movies include the Ocean At a Tipping Point and a movie about surfers who care. For more information, visit here.