Get It Out Of Your Head With Underwater Audio 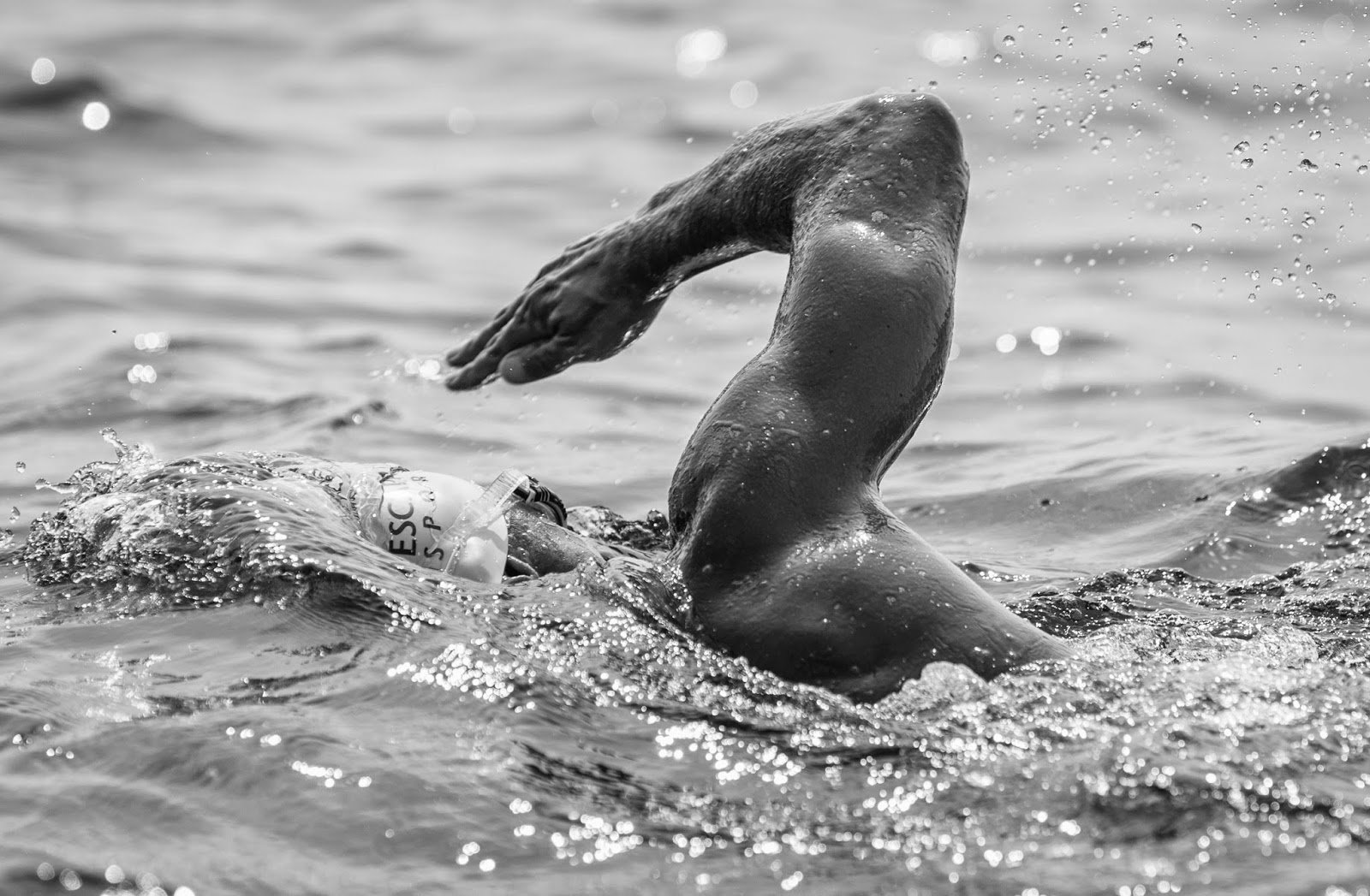 Swimming is a cerebral sport, especially in the open water.

Whether they are swimming over a black line on the bottom of a pool or faced with limited vision while in the middle of a lack, swimmers usually have a lot going through their heads.

Swimming along the inky blackness of a night swim, navigating in the stark brightness towards a rising sun, or cruising amid the tropical clarity along a coral reef, the limitations of swimmers’ senses lead them to turn inwards.

Swimmers cannot talk, can hear little, and are faced with limited olfactory awareness and tactile sensations. With so few visual cues while swimming in lakes and seas, swimmers are left to ponder whatever is flowing through their brains. Thoughts become intensified. Some thoughts fleetingly come and go; other thoughts linger. Many swimmers become increasingly meditative as they swim on cruise control.

The cerebral aspect of swimming becomes particularly evident when swimmers simply cannot get an irritating song out of their heads.

As some thoughts come and go, as other thoughts linger, so does music occasionally get stuck in the minds of swimmers.

Like an needle stuck on an old vinyl record or a demo tape repeating one song, sometimes music repeats itself maddeningly over and over again within the consciousness of swimmers.

If the song is good, the repetitive nature of the melody and lyrics is appreciated by swimmers.

But if the song is undesirable, it can be a mental torture for swimmers. “I can’t get it out of my head,” is a complaint easily understood by swimmers.

It might be a commercial jingle that they heard on a radio while driving to the beach. It might be an irritating song that a younger sibling continues to play in his room. It might be a hit that may have been previously popular, but now is simply overplayed.

Swimmers can be distracted by songs they wish they could immediately erase from their heads, but the tunes play automatically over and over in their heads. It can be a maddeningly annoying mental torture. However involuntarily the song embedded itself within the thoughts of the swimmers, it often takes focused effort to erase the undesirable music selection.

But with modern-day waterproof equipment, those problems are largely something of the past. 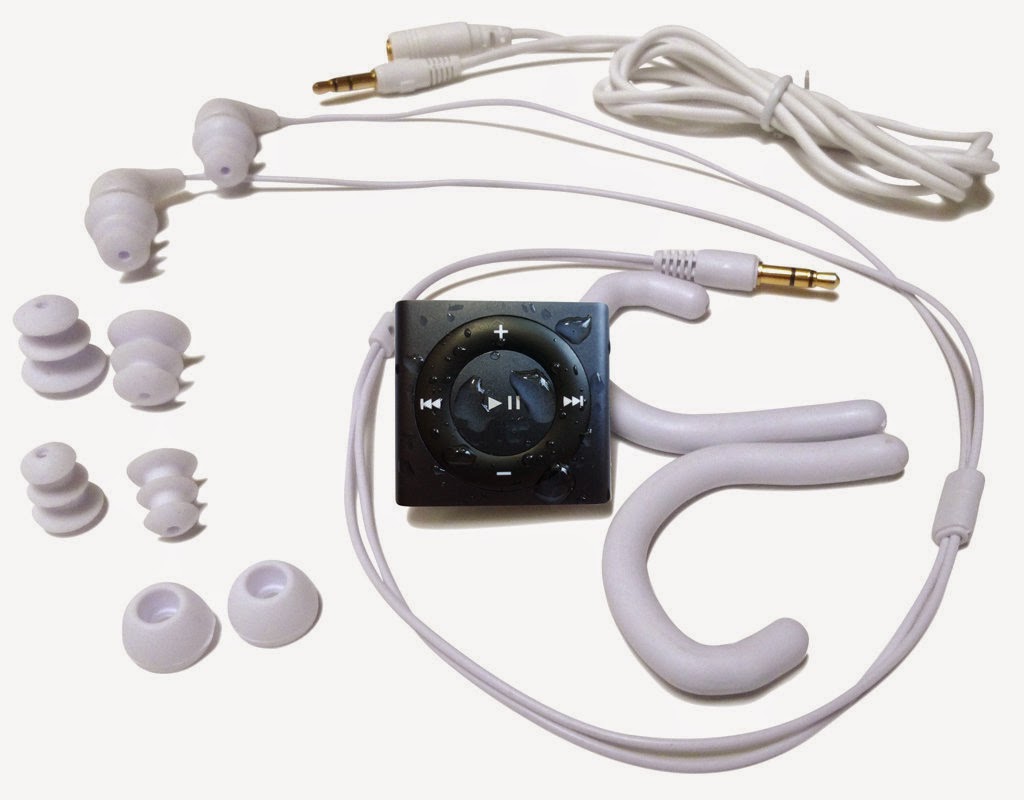 There are different kinds of waterproof MP3 players and devices on the market including the new highest quality Swimbuds Sport Headphones by Underwater Audio.

Swimming, surfing, surf skiing, the Swimbuds Sport waterproof headphones are a great way to eliminate the irritating tunes of the past and enhance the ambience of the marine world.