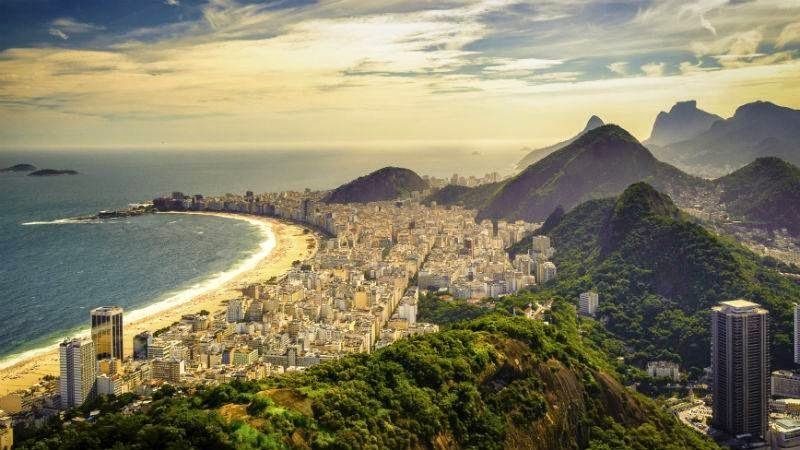 Tickets will go on sale to Brazilians in March 2015 and to non-Brazilians later next year. Ticket prices per session for Aquatics are (all in Brazilian Reals with conversions to US Dollars are shown below):

More information on ticket prices can be here.

“Relative to other parts of the shoreline in this area, the southern corner of the beach has the potential for being the calmest part of the sweeping beach because Forte de Copacabana protects the area from the ocean swells coming from the Atlantic Ocean,” describes Steven Munatones who has visited and swum in the area for the past four years with the elite swimmers of the King and Queen of the Sea event. “But if the winds shift and direction of the ocean swells change – which is always possible – we will see – by far – the roughest, wildest, and most difficult Olympic 10K course possible, especially compared to the rowing basin course used in Beijing and the Serpentine course used in London. If the conditions are rough, navigational IQ and the ability to swim in turbulence will play a much more important role in the competition and the only way athletes are going to stand on the Olympic podium is by knowing how to swim fast in turbulent, dynamic seas.

For a plethora of background information on the Olympic 10 km marathon swim, visit MarathonSwimming.com and Olympic 10K Marathon Swim.