Get Ready To Enter The Northeast Kingdom 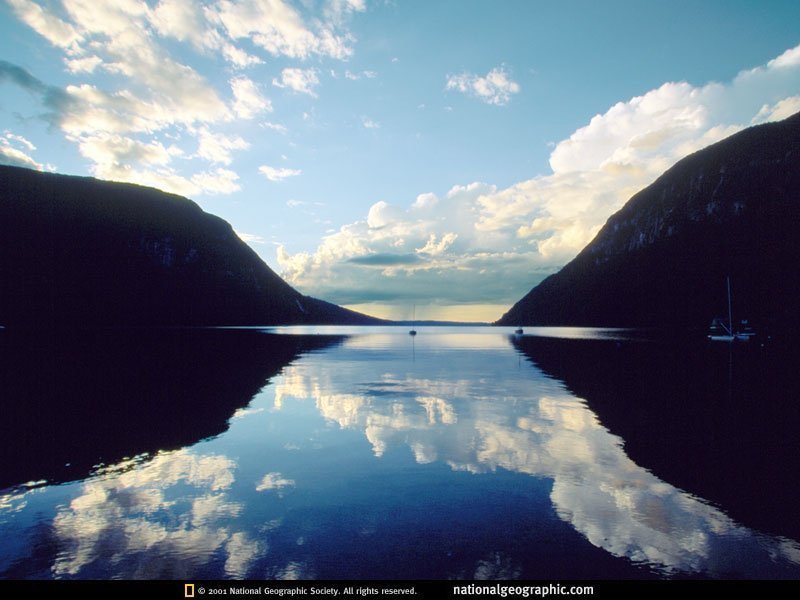 Phil White of the Northeast Open Water Swimming Association (NEKOWSA) announced its schedule of open water swims in the Northeast Kingdom for 2012.

June 16, 2012 – Son of a Swim IV is on June 16 on Lake Memphremagog, Newport, Vermont. An informal qualifying swim for those who need to complete a 2-, 4- or 6-mile open water swim before fully qualifying for Kingdom Swim. Numbers are limited to 25 swimmers.

July 7, 2012 – Kingdom Swim IV is on Lake Memphremagog, Newport, Vermont. 10-, 6-, 3- and 1-mile courses for adults and youth with shorter courses for youth only. A true celebration of open water swimming in the heart of the summer in the heart of the Kingdom. It is held in conjunction with the Kingdom Aquafest. Numbers are limited to 75 swimmers on each course and no more than 100 youth entrants in all courses. This swim is conducted as a fund raiser for Indoor Recreation Orleans County. Lake Memphremagog has been selected as one of the 50 great open water swimming venues in all of the Americas by the [http://www.dailynewsofopenwaterswimm.wpengine.com Daily News of Open Water Swimming]. Kingdom Swim has been selected as the venue of the 2013 USMS 9+ Mile Open Water Swimming Championship. Website is here.

August 4, 2012 – Seymour Swim II in Lake Seymour, Morgan, Vermont. A 3.5 mile swim in a pristine, spring fed lake. This is held in conjunction with Kingdom Triathlon and its Aquaman Even Up series. While buoys are in place and the support boats are out on the lake, swimmers might as well enjoy them, skip the other legs, and start their after party early. Numbers are limited to 50 swimmers. Website is here.

August 18, 2012 – Willoughby Swim III in Lake Willoughby, Westmore, Vermont. A 4.75 mile swim on one of the most majestic and cleanest lakes in the Americas. Lake Willoughby (shown above) has been selected as one of the 50 great open water swimming venues in all of the Americas by the Daily News of Open Water Swimming. Numbers are limited to 50 swimmers. Website is here.

September 8, 2012 – In Search of Memphre II in Lake Memphremagog from Vermont to Quebec – An epic 25 mile, cold water swim the length of Lake Memphremagog between Newport, Vermont, USA and Magog, Quebec, Canada. This is an amateur, invitational only swim limited to no more than 10 swimmers. The mission of this expedition is to support a more open border with Canada, to search for our beloved and mysterious lake creature, Memphre, and to raise funds for Indoor Recreation Orleans County. Website is here.