Getting Better As We Get Older In The Open Water 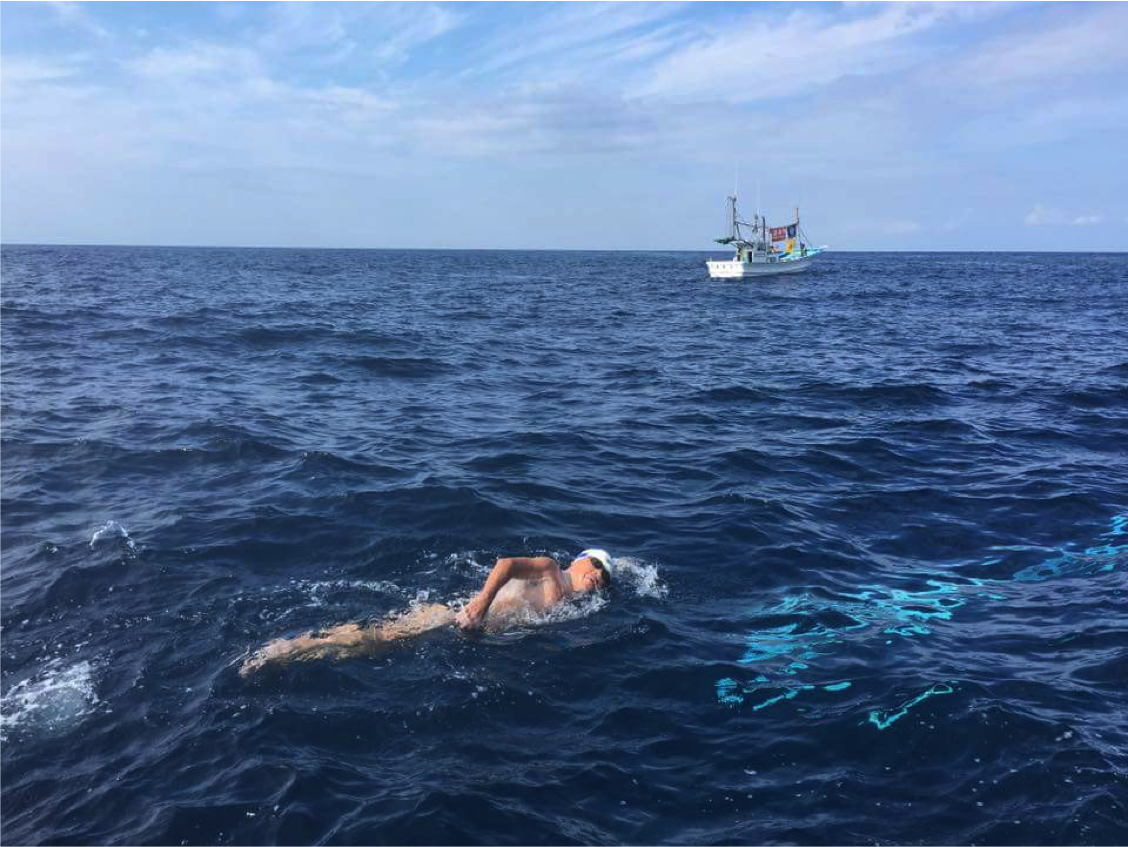 The longer we cover the open water swimming community, the more we become inspired by and awed by the exploits of swimmers in their 50s, 60s, 70s, 80s and 90s.

People like 73-year-old Toshio Tominaga crossed Japan’s Tsugaru Channel from Honshu to Hokkaido in 9 hours 58 minutes in September 2016 [shown above].

Perhaps we should not be so surprised according to a variety of surveys conducted around the world. These survey were summarized by Business Insider and indicate that life can get better as we age:

Men and women feel best about their bodies after 70.
“Men’s self-perception appears to peak in their early 80s, when about 75% agree with the statement “You always feel good about your physical appearance.” Women’s rates of agreeing with that statement is a little below 70% when they hit about 74 years old.”

People get wiser as they get older.
“Scientists analyzed responses from people of all ages for characteristics like being able to see from someone else’s point of view, anticipating change, considering multiple possible turnouts, acknowledging uncertainty, and searching for compromise. People between 60 and 90 did better than other ages on almost every count.”