Getting Through The Surf In The Open Water 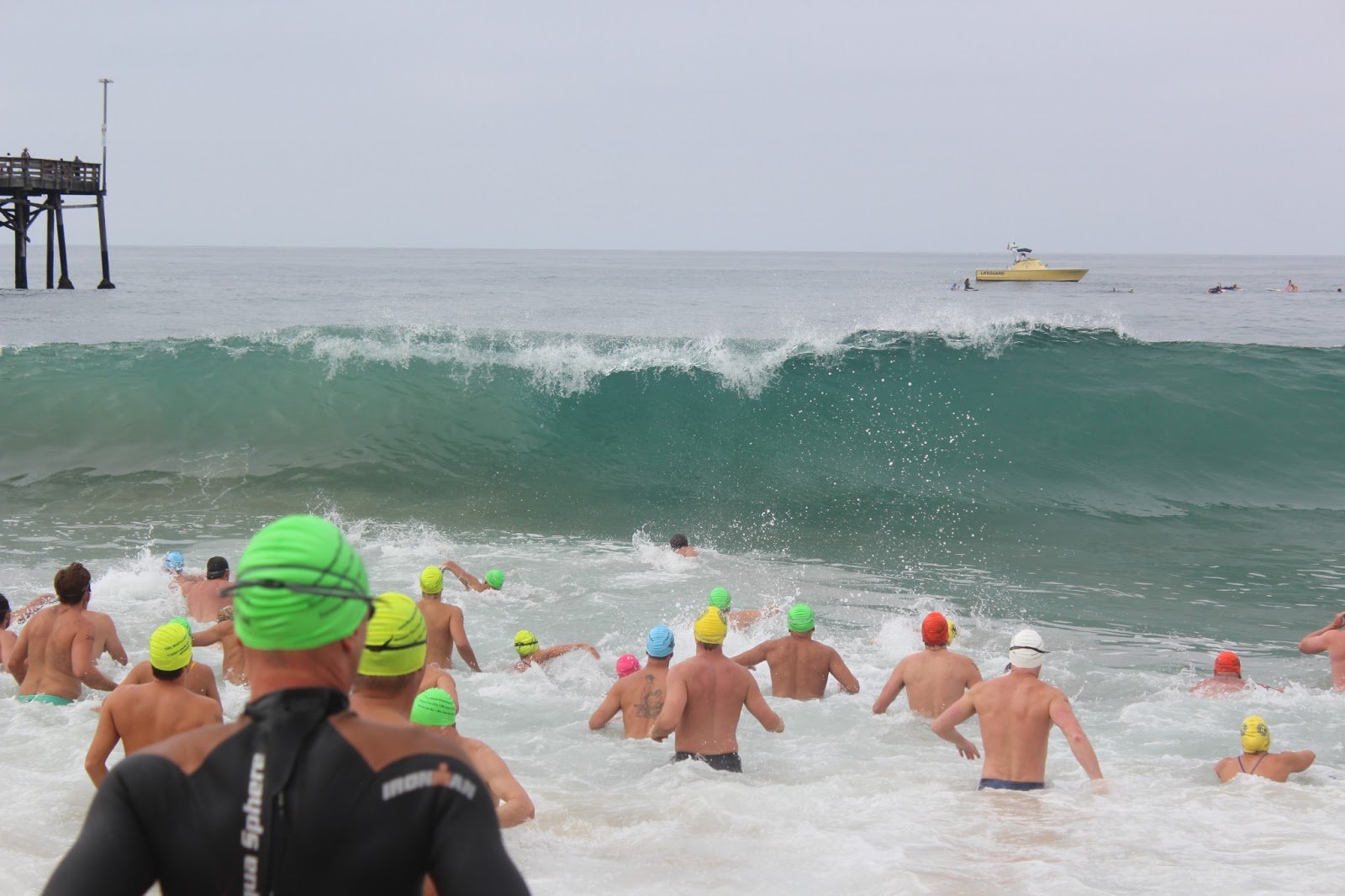 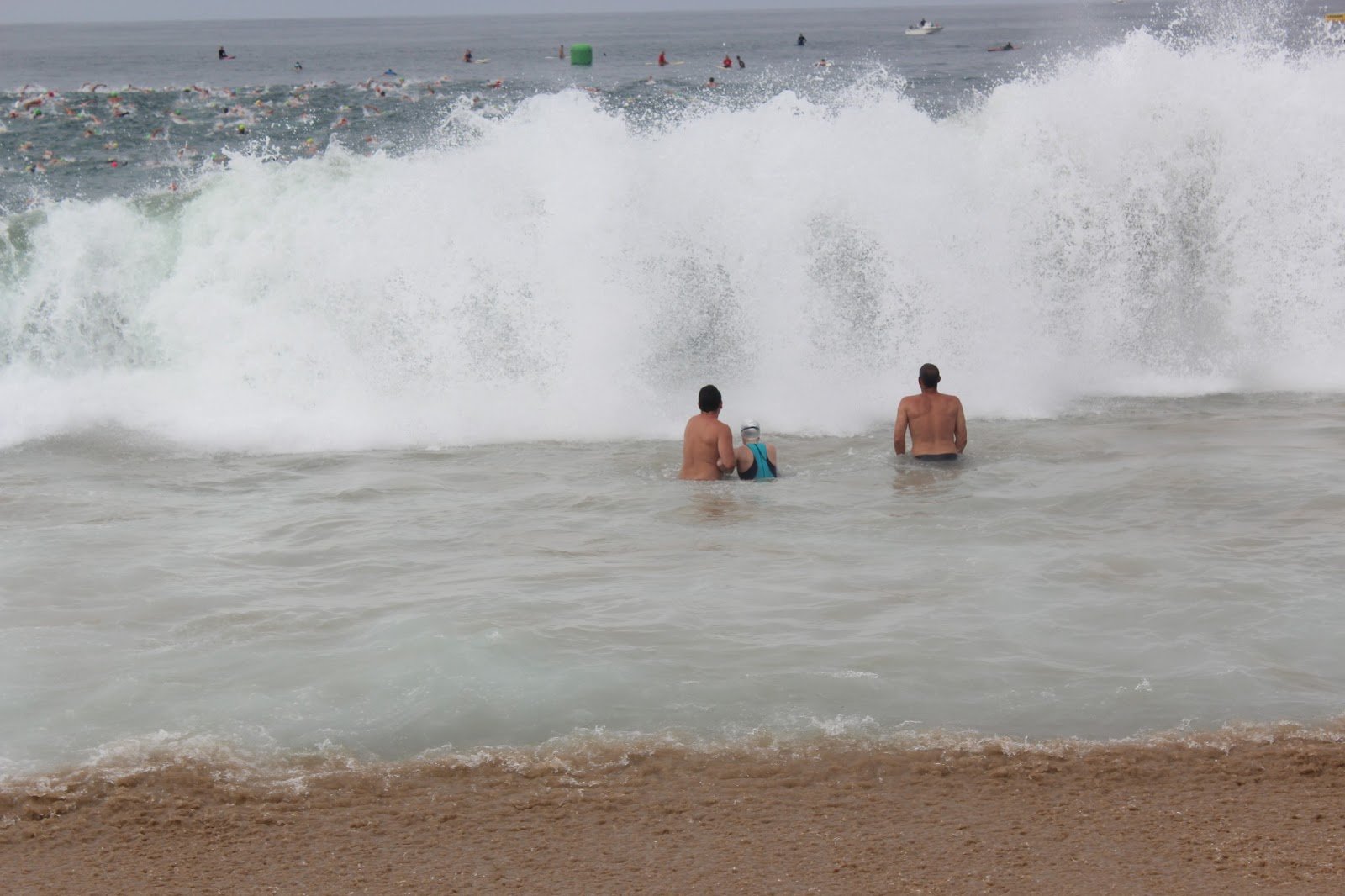 Newport Beach, home of The Wedge, the renowned body surfing spot in Southern California, usually has some pretty decent surf.

Ocean swimmers along the various coasts of the world understand how they have to dive under the breaking waves to get through the heavy surf.

The organizers of the 2013 Newport Pier-2-Pier delayed the start in order for the surf to calm down, but it was still a challenge when 6-8 foot face swells came headlong towards the start.

The Newport Pier-2-Pier is a 2-mile summer classic founded by Buddy Belshe, a legendary Newport Beach, California lifeguard, in 1976.

“Today, you just had to be aggressive and safe,” recalled the women’s winner Lexie Kelly.

“Of course, timing had so much to do with getting out beyond the crashing surf. When the biggest wave came, I dove under like everyone else around me. I just hung onto the sand at the bottom of the ocean and felt this huge, powerful mass of water pass over me. I lost about 45 seconds getting pummeled in the first two waves. I hit them at the complete wrong time and took a horrible line in way too close.

Rebecca [Soni] came down with my and my friend Kat. We were doing somersaults under the surf. But after I popped up after the waves passed, it was really nice and smooth out there. Until the finish, of course
.”

“Yeah, it was great,” echoed Simon Millar, a business executive from New Zealand. “The Newport lifeguards set us off on the start between sets so that was good, but I had a rough start. I got pummeled and my goggles feel off. But I love that swim. The sun always begins to shine halfway through and you end up on a beautiful sunny sandy beach.”

Surfer Taz Knight filmed his journey through the surf in Todos Santos in Mexico – a sensation and experience that many ocean swimmers have similarly faced from time to time:

Experienced ocean swimmers dive under the breaking wave, taking a good gulp of air before submerging themselves. “Depending on the depth of the water and the size of the surf, you can either just slightly go under the whitewater if the water is deep and the wave is small,” recommends Steven Munatones. “Or if the water is relatively shallow and the crashing wave is large, you can dive deeper and if the pull of the surf is strong, you can even hang on to the bottom of the ocean and then push off strongly exiting to the surface after the wave has passed.

Depending on where you race or train, these basic bodysurfing skills can come in handy, both going into and coming out of the surf.