Giulio Travaglio Was A Power In The 1960s 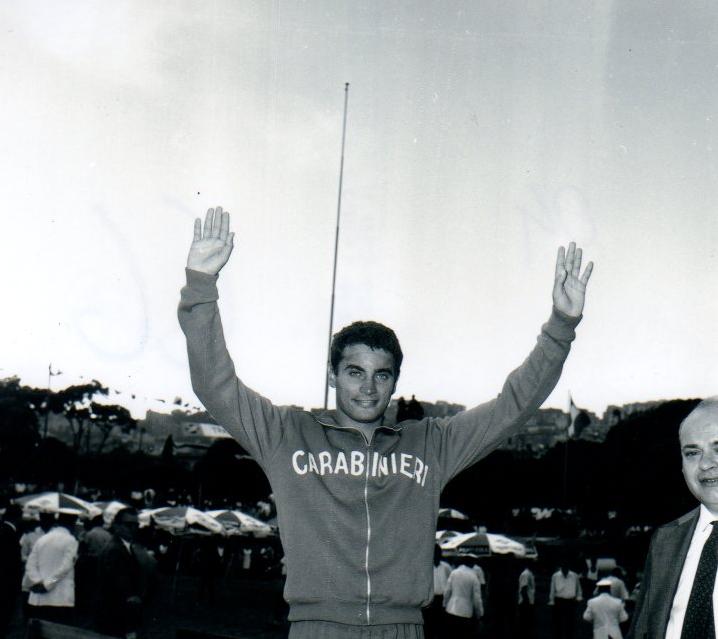 Giulio Travaglio started out in the pool and culminated his Hall of Fame career in the open water.

The Italian national pool champion in the 1500 meters transitioned to the open water and was ultimately inducted in the International Marathon Swimming Hall of Fame in 1966 as an Honour Swimmer.

He was also an administrator in the sport where he was the Honorary Chairman of the Maratona del Golfo Capri-Napoli from 2003 to the time of his passing in 2015.

It was at the 32 km (20-mile) Maratona del Golfo Capri-Napoli where Travaglio won found his greatest success. He won the 32 won four times, but also competed in other World Professional Marathon Swimming Federation races including the 24 Heures La Tuque and other competitions including the Crossing of The Gulf of Salerno, the Double-Crossing of the Procida Channel, the Torre Annunziata open water swim, the Mare Morto Crossing from Baia Bacoli to Naples Crossing, the S. Martino Oxbow Swim in Naples, and the Traversata dello Stretto.

While his career peaked in 1966 when he was the overall world champion of the World Professional Marathon Swimming Federation, his track record from Capri to Napoli was exemplary between 1965 and 1970.

At the 12th edition in 1965, he finished second to Egypt’s Mahmoud Hanafi in 9 hours 25 minutes and 12 seconds among 18 swimmers as an amateur.

At the 15th edition in 1968, he finished first in 8 hours 12 minutes over Italian teammate Antonio Scamardella in 8 hours 26 minutes among 20 swimmers.

At the 17th edition in 1970, he finished first in 7 hours 32 minutes over Argentina’s Daniel Sepiurka in 7 hours 52 minutes among 31 swimmers [see video below].