Giving Inspiration To The Next Generation 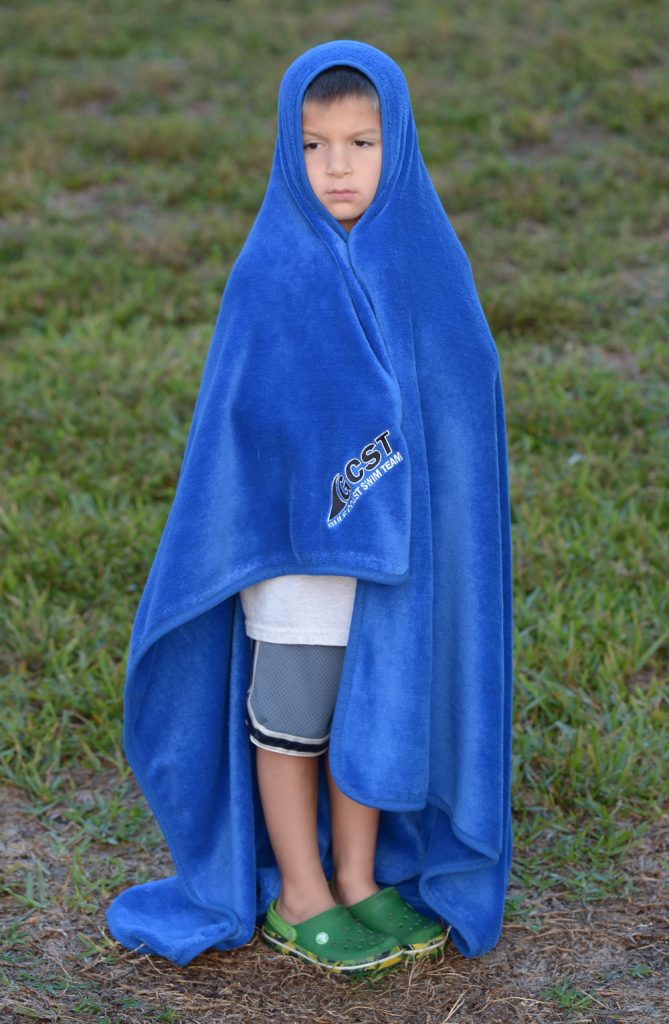 When a child gazes upon the ocean and sees his mother or father swimming in the open water, sometimes struggling, what can he possibly be thinking?

Is dad cold? Is mom tired? Is dad hungry? Will mom make it?

Possibly in some cases, but more likely the child is thinking that swimming in the open water is fun and a natural thing to do. Much more than likely, they want to follow in the wake of their parents.

Swimming in the open water is something attainable and desirable…and that is a very strong driver on why the sport is growing. With the average age of open water swimmers 36 and aging, the sport is not only attracting parents, middle-aged people and retirees, but also their children and grandchildren

Photos of the Swim Miami race and its participants and spectators are courtesy of Jim Winters of Nikon Miami.