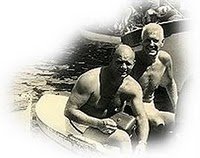 The USAS Convention is being held this week in Atlanta, Georgia.

One of the awards given is the Glen S. Hummer Award that was established in 1978.

The award is named for the renowned Olympian and swimming coach. The Open Water Swimming Committee presents the award annually to the person or group making the greatest contribution to open water swimming among USA Swimming members.

The recipients over the years include the following individuals: 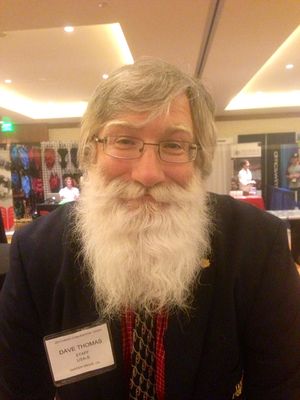 The award will be announced this Friday evening.