Doug Woodring and his Global Alert platform were selected by Morgan Stanley out of a number of international non-governmental organizations to support its exposure in New York City’s Times Square.

As a result, Morgan Stanley allowed Global Alert to utilize its massive screens on the corner of 47th and Broadway in Manhattan, bringing exposure of the Global Alert platform to millions of people.

The Global Alert platform and app allows people to track trash hotspots anywhere in the world’s waterways and coastlines, via photos and mapping. This allows stakeholders in those communities to better manage their waters via cleanups, prevention, recycling and long term strategies for trash reduction.

Global Alert, available in both English and Japanese, was created by Ocean Recovery Alliance that was announced at the Clinton Global Initiative. It has been partly funded by the World Bank’s Global Partnership for Oceans. It can be downloaded for free from both app stores and has a web-based platform which allows for uploads of photos for site mapping even without a smartphone. It also allows for the printing of excel spreadsheets of data and site information.

Global Alert is meant for the world to use. The platform allows for localized management and solutions of watersheds and coastlines with visual and mapped information which most communities do not have access. Community engagement is valuable, not only in creating further awareness, but also in giving individuals a chance to make a difference when they see large areas of trash, but might not be able to clean it, or do not know who to call. Now, by taking photos of trash areas near or in the water, the global community can collectively help to prevent it from going downstream, or out to sea. 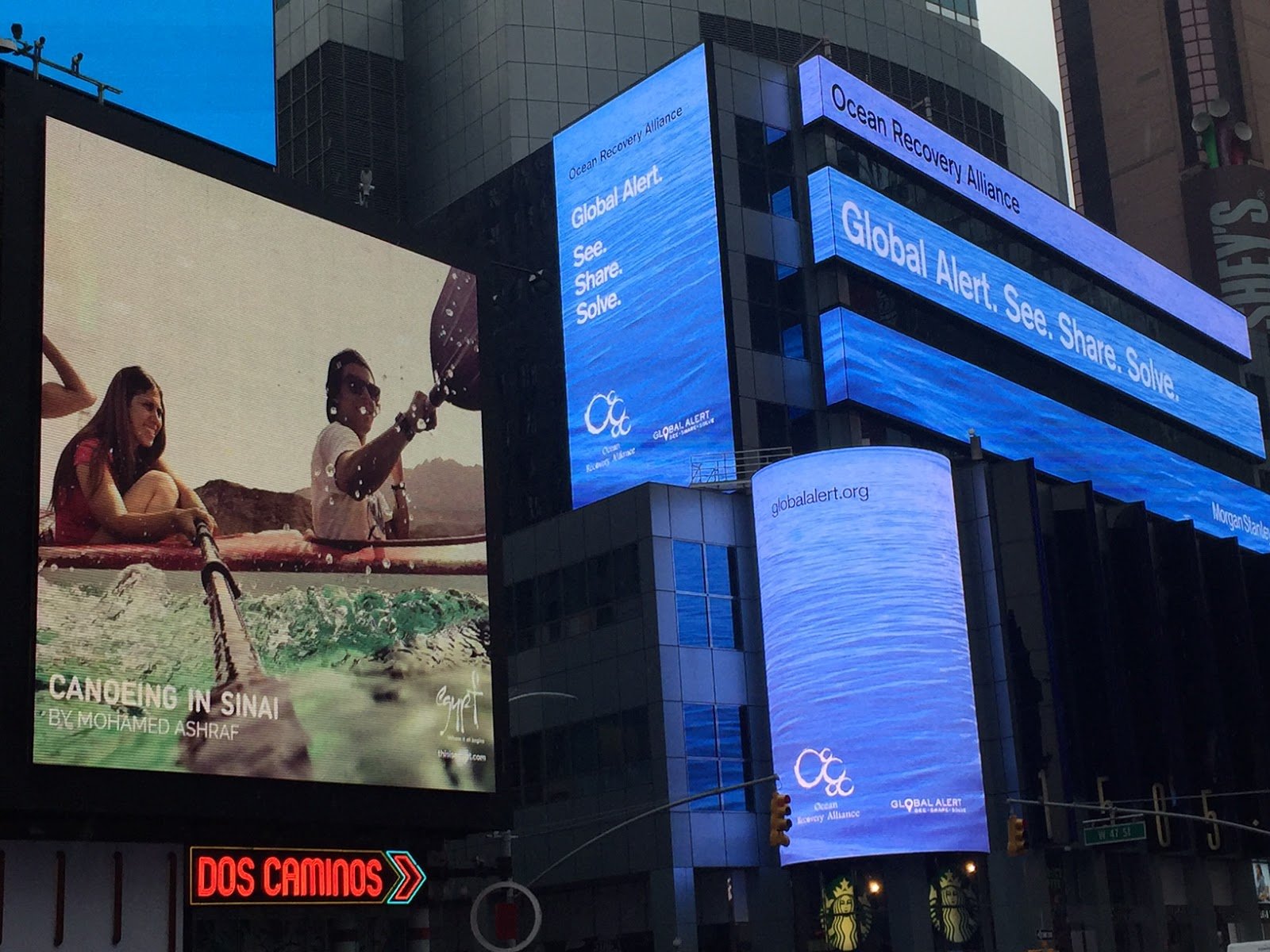