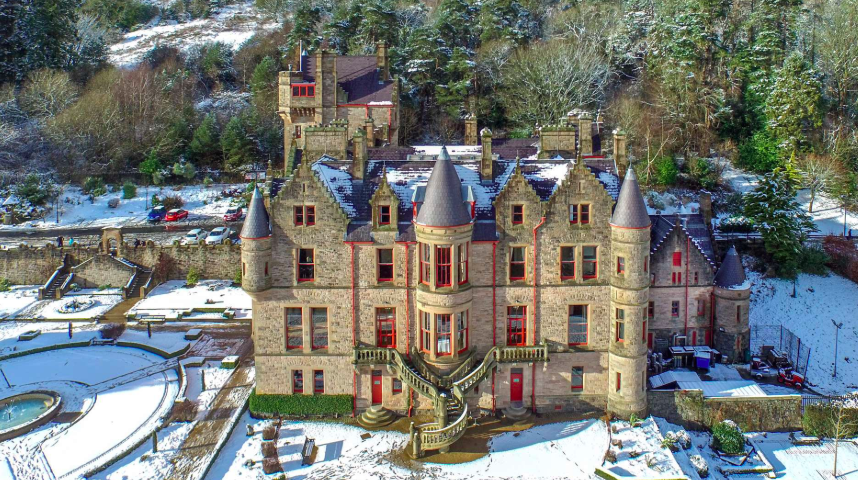 Organized by Stephen Martin, Paul McCambridge and Joao Santos, Lord Mayor Deirdre Hargey will give the welcoming address on Saturday.

Carol Cashell and Anne Louise Doherty will present awards for the Leinster Swimmer of the Year, the Best Organised Open Water Swim, and the Sheena Paterson Spirit of Open Water Swimming.

Kieran Fitzgerald will present the inductees of Ireland`s Marathon Hall of Fame followed by a closing address by Gary Knox and dinner (register here) at The Stormont Hotel.

On Sunday, there will be a swim dip at Helen’s Bays Hollywood Co. Down, a city tour, and the Irish Long Distance Swimming Association annual general meeting.

“It is events like this where inspiration and motivation are overflowing,” says Steven Munatones. “It is wonderful that everyone can reminisce and recognize outstanding individual efforts over the past year. But the races and swims are always augmented by the unsung efforts of escort pilots, coaches, volunteers and safety personnel. Swimmers are supported by their parents, spouses, friends and teammates. But until the last stroke is taken or the first step upon dryland is made, we just never know what the outcome will be.

The sport of open water swimming comes with so much risk and uncertainty. Weather can change, water temperatures change, wind speed and direction changes. Currents and tides change. In this dynamic flux of weather and water, swimmers seek their goals. And once they are achieved, a profound sense of accomplishment fills every fiber of a swimmer.

That is what will be celebrated at Belfast Castle: human accomplishment against and amid Mother Nature with a supportive network of professionals and friends