Good Or Bad? Depends If You View From The Right Or Left 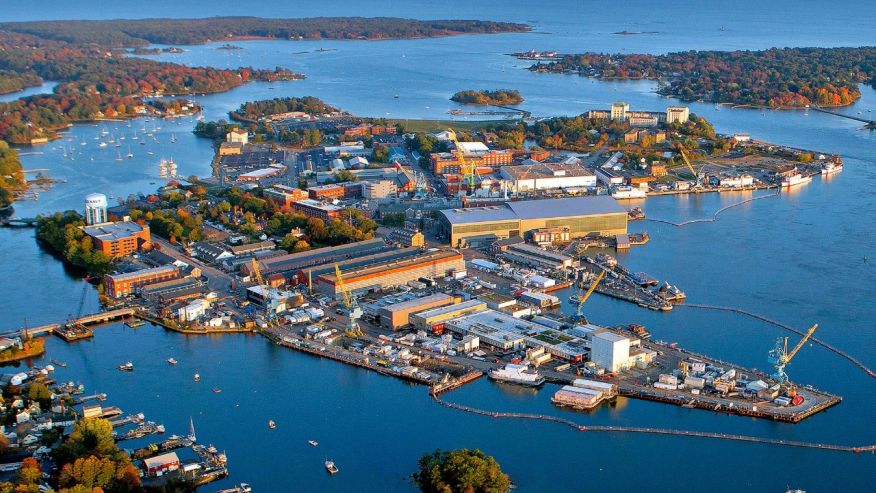 As President Trump swept through the Middle East and Europe, his proposed budget for the USA was viewed positively and negatively from both sides of the political aisle.

Oceana wrote to its supporters and members, “President Trump just released his proposed budget for funding the federal government for fiscal year 2018. Included are deep cuts to many ocean programs as well as the elimination of the Marine Mammal Commission, which helps to protect marine mammals and their ocean ecosystems.

If we don’t oppose these crippling cuts, ocean life like whales and dolphins, as well as fisheries, coastal economies and ocean habitats will suffer the consequences
.”

Viewed from another angle, Barnini Chakraborty of Fox News wrote, “Driving down the bucolic back roads of Maine, it’s hard not to get swept up in the scenic beauty: jagged seacoasts, landmark lighthouses and quaint shops all stud the area. But as the small town of Kittery comes into view, the mood shifts from a laid-back beachy vibe to a fast-paced military operation.”

From one perspective, the budget will harm the ocean. From another perspective, the U.S. federal government investment in Navy shipyards is driving greatly appreciated local economic turnarounds in various seaside communities.

Is it possible to simultaneously stimulate the economy and protect the environment, growing jobs as President Trump promised the American public?

Bruckner Chase in New Jersey promotes projects that do exactly that. “We work to connect local seaside communities to the diverse marine environment and share how our lives can positively impact the ecosystem that directly contributes to the region’s health and well-being in areas such as economics, scientific research, sport and recreation from commercial fishing to vacations at the beach.

Similarly on the West Coast, Jenny Cornuelle Krusoe, the Executive Director of AltaSea, is trying to preserve the marine environment while being a large generator of purposeful jobs and driving the local economy in Southern California.

“The Port of Los Angeles has great plans to be revitalized and revamped with plans to help shape a positive future for Planet Earth.

AltaSea accelerates scientific collaboration, facilitates job creation and inspires the next generation for a more sustainable ocean. Built on a historic pier with access to the deep ocean, AltaSea’s 35-acre campus brings people together to expand science-based understanding of the ocean; incubate and sustain ocean-related business; and pioneer new ocean-related education programs
.”