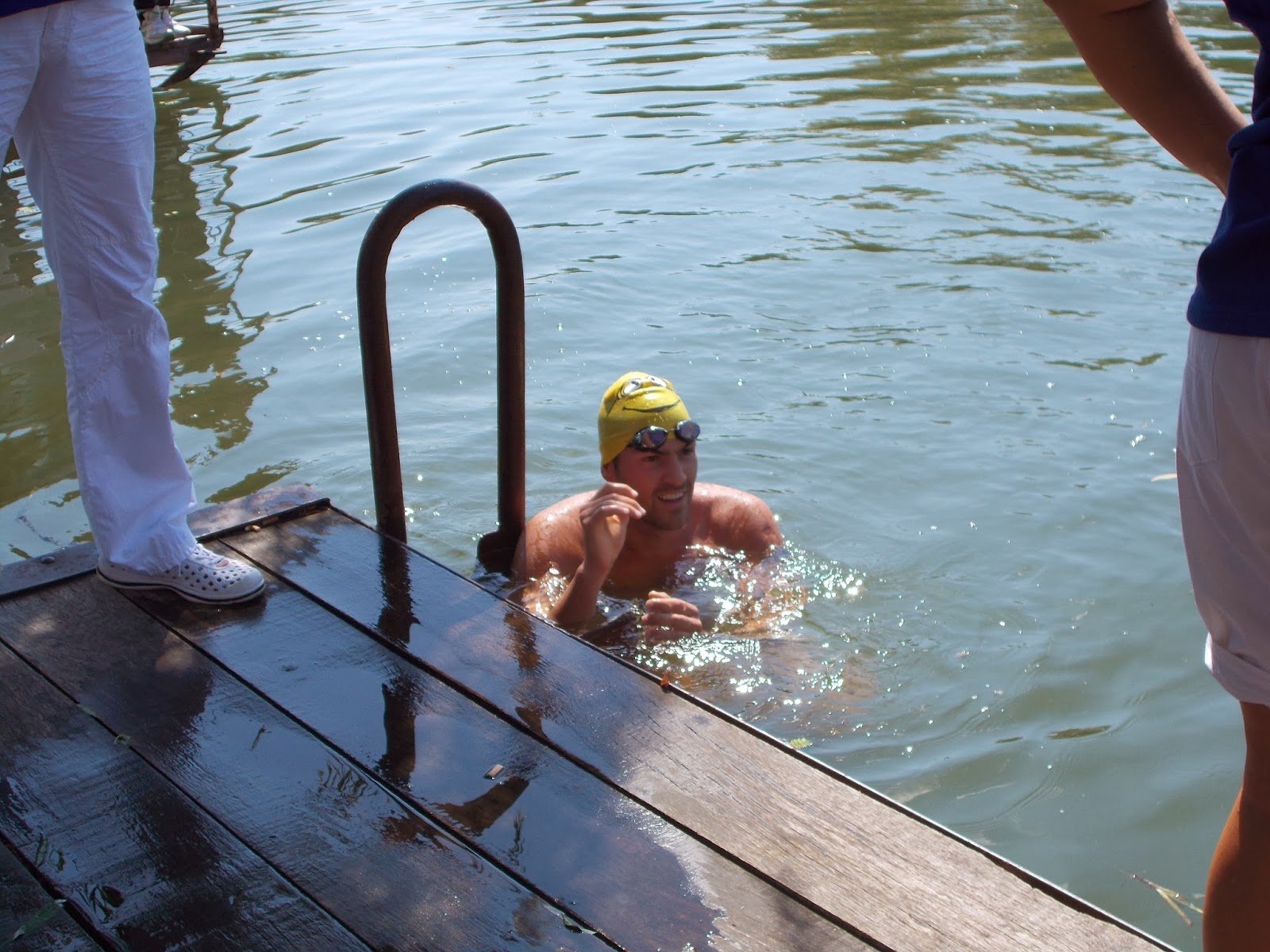 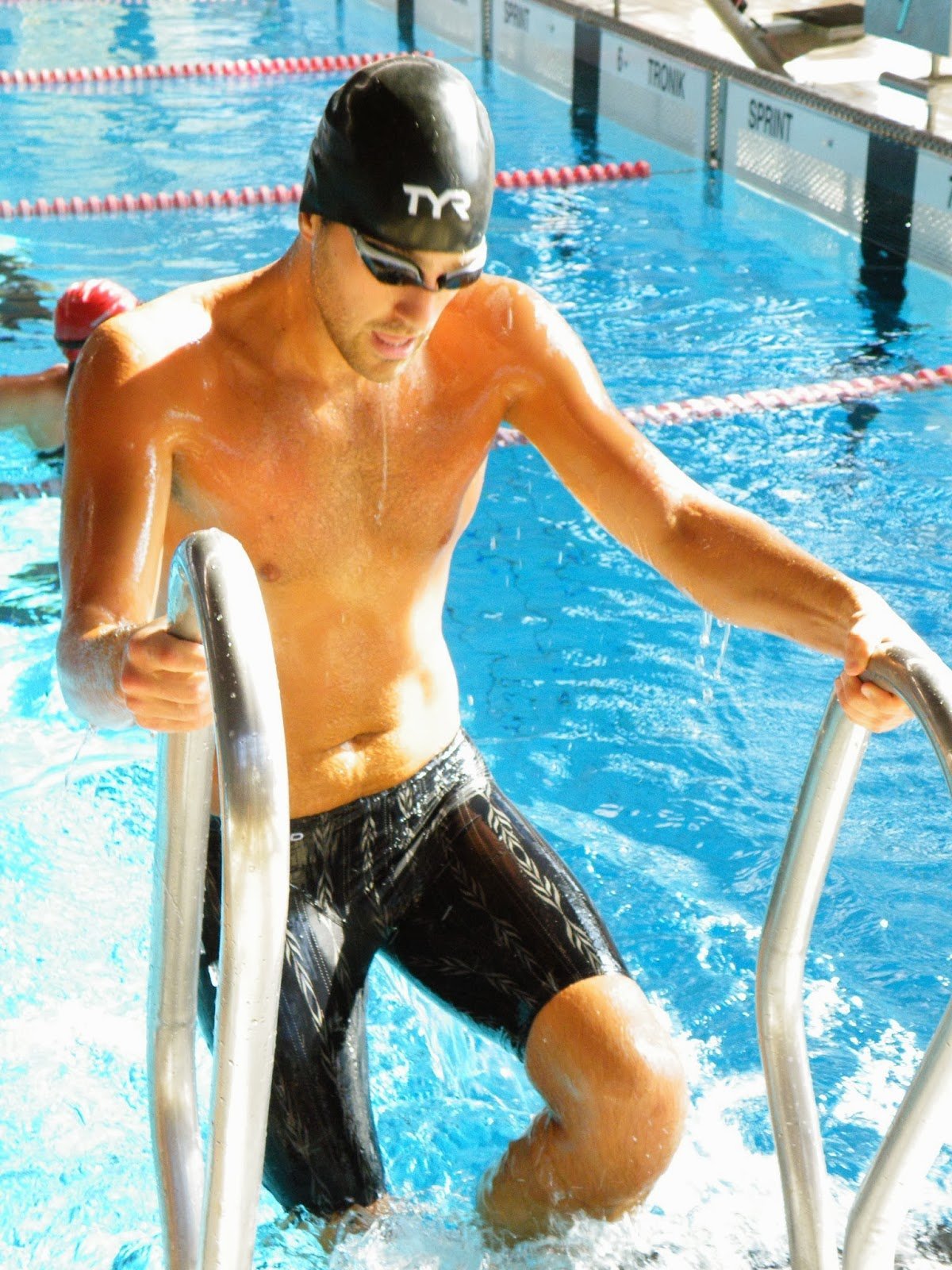 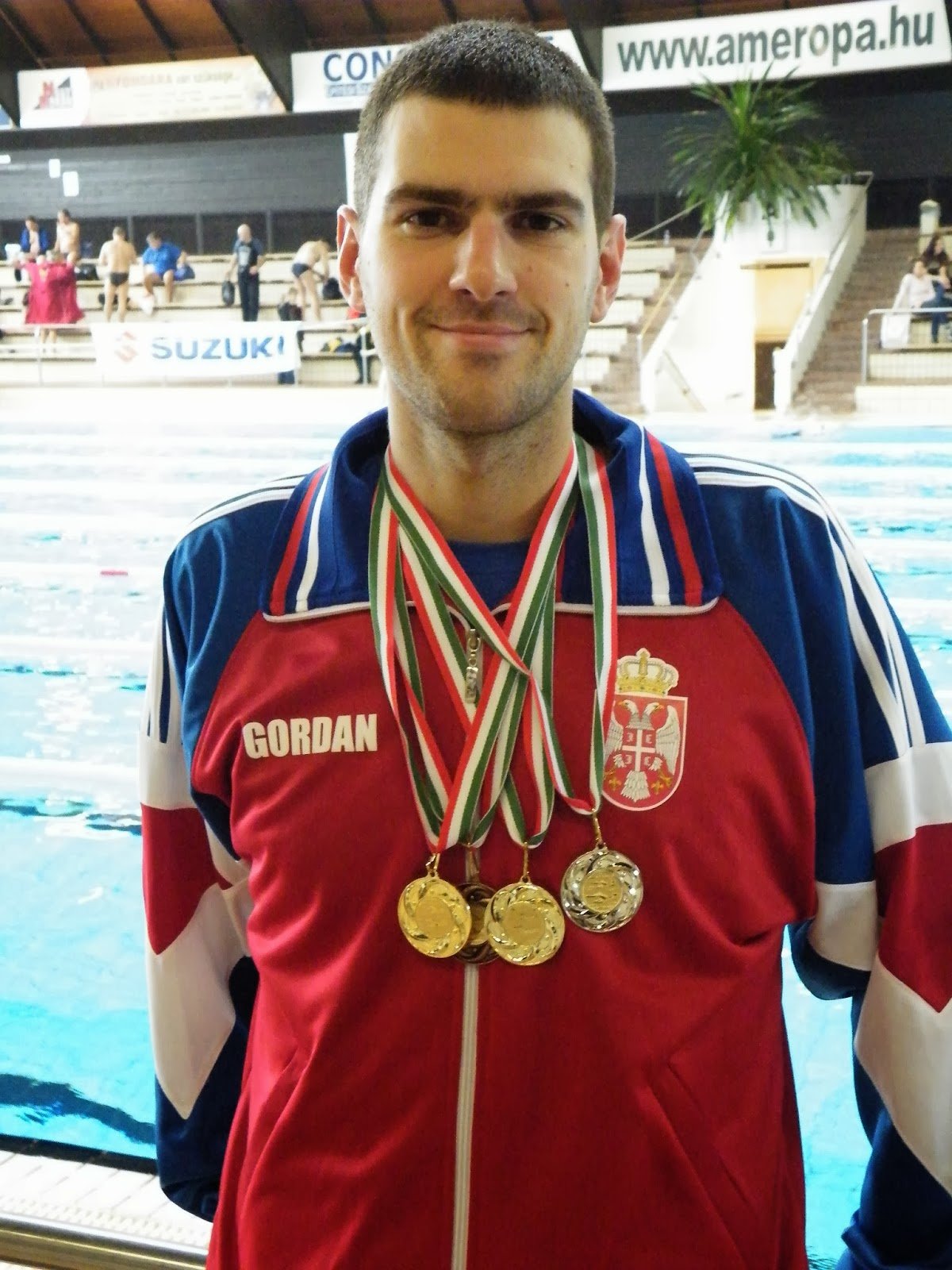 Gordan Bilbija from Serbia got his start in swimming when he hurt his spine. At the age of 14, he could not walk normally and spent 6 months lying prone in bed paralyzed.

Bilbija and his father went to many different doctors looking for a miracle, but no one was able to help the young teenager. He finally found his way to the Belgrade Military Medical Academy where he had an MRI taken. Immediately, the doctors wanted to operate on him in order to prevent permanent paralysis.

But his father stood his ground and did not gave his permission for the operation. Instead, his father sent his young son for treatments by Russian doctors.

After a month of treatments, Bilbija could walk again, but not normally. As part of his rehabilitation, he traveled to Montenegro where he started to swim a lot. “I went to various spas and I was treated over and over again for 2 years.”

But in 2011, he made up his mind and set forth on a swimming career. “That year, I started to swim 3 km per day. I remember the date: June 15th 2011 because the State Championships were in the beginning of July. During this competition, I swam the 3 km and 5 km races. And the next day, I swam the 10 km. I became the first man from Subotica (Serbia) to finish, winning a silver medal and 2 bronze medals. For me, it was a great success because I did not have any previous experience.”

He was fired up and swimming was his motivation. “After the State Championships, I did more and more competitions and was able to win the State Open Water Swimming Championship of Serbia. Each year there are 15 marathon swimming competitions in Serbia where I participated in them all and swam in the best of times. This year for me was a great success in my life where I saw the will, the strength and motivation for life can be achieved by one man.”

In 2012, he finished third overall in the Serbian open water series. “I also swam qualifications in Hungary in the 100m freestyle, 50m butterfly, 200m individual medley and 3 km open water for the European Masters Championships. held in Eindhoven. Unfortunately, I could not go this year because I had a serious virus that attacked my cerebellum and had to undergo strict bed rest due to the doctor’s orders.

It delayed my training and only finished 8th in the State Championships in open water. But at least I was able to prepare for the 12-hour swimming competition that was held in Hungary where our team, “HAVE A NICE DAY” won second place for swimming a total of 50,500 meters over the 12-hour period.

In 2014, I hope to participate in the FINA World Masters Championships. I know I’m not the best, but I can be competitive and finish among the top three, but regardless of the result, it is important to participate and to do your best