Gotta Good Feeling About The Farallons 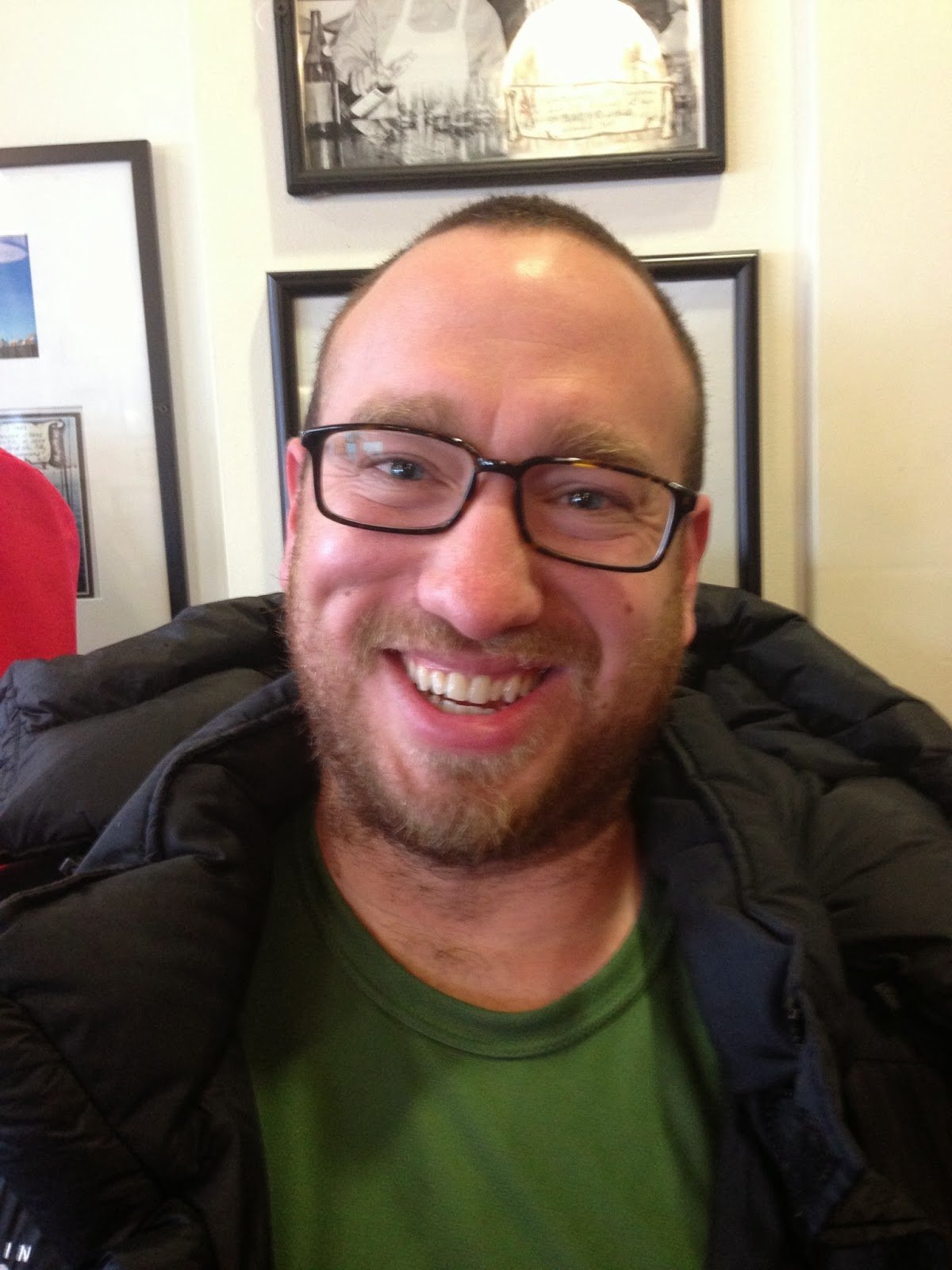 People talk about shark-infested waters, but there are few places on Earth where there are so many documented Great White Sharks and an abundance of shark food as the 30-mile stretch between the California mainland and the Farallon Islands.

People talk about cold-water swimming, but there are few places on Earth where people have swum that sustain cold water year-round like the 30-mile stretch between the Golden Gate Bridge and the islands known as the Devil’s Teeth.

People talk about rough water swimming, but there are few places on Earth where people have swim that generate so much turbulence and such heavy surface chop as the 30-mile stretch off the northern California coast where the Potato Patch is located.

People talk about tides and currents, but there are few places on Earth where humans face such a monumental movement of water as the area outside the mouth of the San Francisco Bay.

But is this 30-mile stretch known as the Farallon Island swim where Craig Lenning will soon tackle.

Only Stewart Evans and Ted Erikson – way back in 1967 – have been able to swim from the Farallon Islands to either the California mainland or the Golden Gate Bridge.

But Craig Lenning is no mere swimmer. He is as tough as an endurance athlete as a human can be. He has the right mindset with cold-water acclimatization; he has speed with experience to boot. He has proven himself on long stage swims (Bering Strait Swim), an Ice Mile, current-adverse swims (Tsugaru Channel), sustained cold-water swims (North Channel), high-altitude swims (Lake Tahoe), tidal swims (English Channel and Manhattan Island Marathon Swim), marathon races (Tampa Bay Marathon Swim), long swims (Catalina Channel), and blustery turbulent crossings (Cook Strait).

Lenning versus Farallons is a heavyweight battle of man versus nature.

It is rare that a swim has so many ominous descriptions assigned to it: shark-infested waters, Great White Sharks, Devil’s Teeth, Potato Patch, Red Triangle, numbing cold.

Lenning’s swim is also old-school. While contemporary swimmers pick a day (in the Catalina Channel) or know the exact time and day of their start (Manhattan Island Marathon Swim), swims across the Farallon Islands are old school. Like channel swims of years gone by where swimmers waited for weeks and sometimes months for the right conditions, Lenning and his escort pilot Vito Bialla are carefully, cautiously and daily monitoring the conditions out beyond the Golden Gate Bridge.

Like his old-school predecessors Evans and Erikson, Lenning has the Right Stuff. Plus he trains at high altitude in Colorado which allows him to come down to sea level and swim extraordinarily well.

This is why we have a very good feeling about the next attempt between the Farallons and the Golden Gate Bridge. Follow the good Mister Lenning here.