Grand Swim Series Lives Up To Its Name 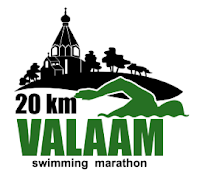 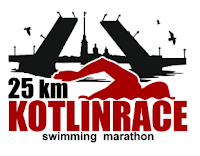 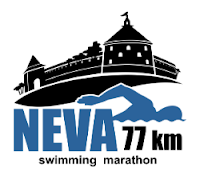 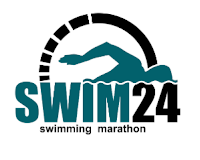 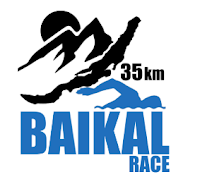 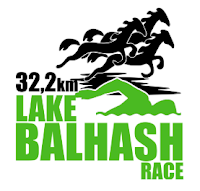 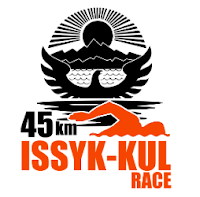 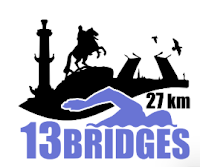 The Grand Swim Series is a series of 8 solo and relay open water swimming competitions and events organized by Dmitrii Egorov.

He describes the swims as “the most difficult swims of Russia organized under my leadership; their history began in 2014.

The history of the Grand Swim Series began in 2014 with the first test swim for the Kotlin Race Swimming Marathon. In the first year, 3 teams and 1 solo swimmer finished the 25 km course when news of this swim was broadcast in Russia and around the world.
“

Egorov has continued to promote and grow the sport in innovative ways. In 2019, the Grand Swim Series events are for solo swimmers, two-person and three-person relays.

1. Swim 24 Swimming Marathon, a 24-hour swim and a 6-hour night swim in a competition pool in St. Petersburg, Russia. Held in April.

3. Lake Balhash Race, a 32.2 km open water swim across Lake Balkhash in eastern Kazakhstan. Relays are held between May and September.

4. Issyk-Kul Race, a 45 km open water swim across Issyk-Kul in the deep basin of the northeast Kyrgyzstan. Relays are held between May and September.

5. 13 Bridges, a 27 km open water swim along the Neva River through St. Petersburg, Russia to the Gulf of Finland. Relays are held between June and August.

6. Neva Swimming Marathon, a 77 km open water swim in the Neva River to the Gulf of Finland. Relays held between June and September.

7. Valaam Swimming Marathon, a 20 km open water swim from the island of Putsaari to the island of Valaam in Ladoga Lake, Russia. Relays held between July and August.

8. Baikal Race, a 35 km open water swim across Lake Baikal in Russia. Relays are held between July and August.

The 45 km Issyk-Kul Race is a new event that has not been attempted before. Egorov explains, “Attempts can be made from May to September. The unique moderate maritime climate prevails across the lake. There are no severe frosts or exhausting heat; in winter, the air temperature does not drop below -6°C and in the middle of July, the air remains at the comfortable 17°C with a good amount of sunshine.”

Because of the uncertainty of the weather, Egorov has a swim window of week. He says, “The swim can begin and end at any time. For example, the start may take place in the middle of the day and the finish may be into the night.”

Lake Baikal, located in eastern Siberia, was made famous in the U.S. when Lynne Cox first completed a 11.7 km swim across the lake in August 1988 in 4 hours 19 minutes. Egorov says, “It sits on the border of the Irkutsk Region and the Republic of Buryatia, and is among the most ancient bodies of water on our planet. But most of all, it is known for being the deepest lake on Earth and is the largest natural reservoir of fresh water, holding 19% of the total global water resources.

Like the 20 Bridges Manhattan Island Swim in New York City, the 13 Bridges swim is a marathon swim in a major metropolitan area where they can swim among large ships and witness the beauty of the northern capital of Russia. It is a 27 km swim through St. Petersburg where the swimmers pass under the 13 bridges that runs across the Neva River to the Gulf of Finland.

For more information on the Grand Swim Series, visit here.