Grant Wentworth Generates US$11,667 Per Hour 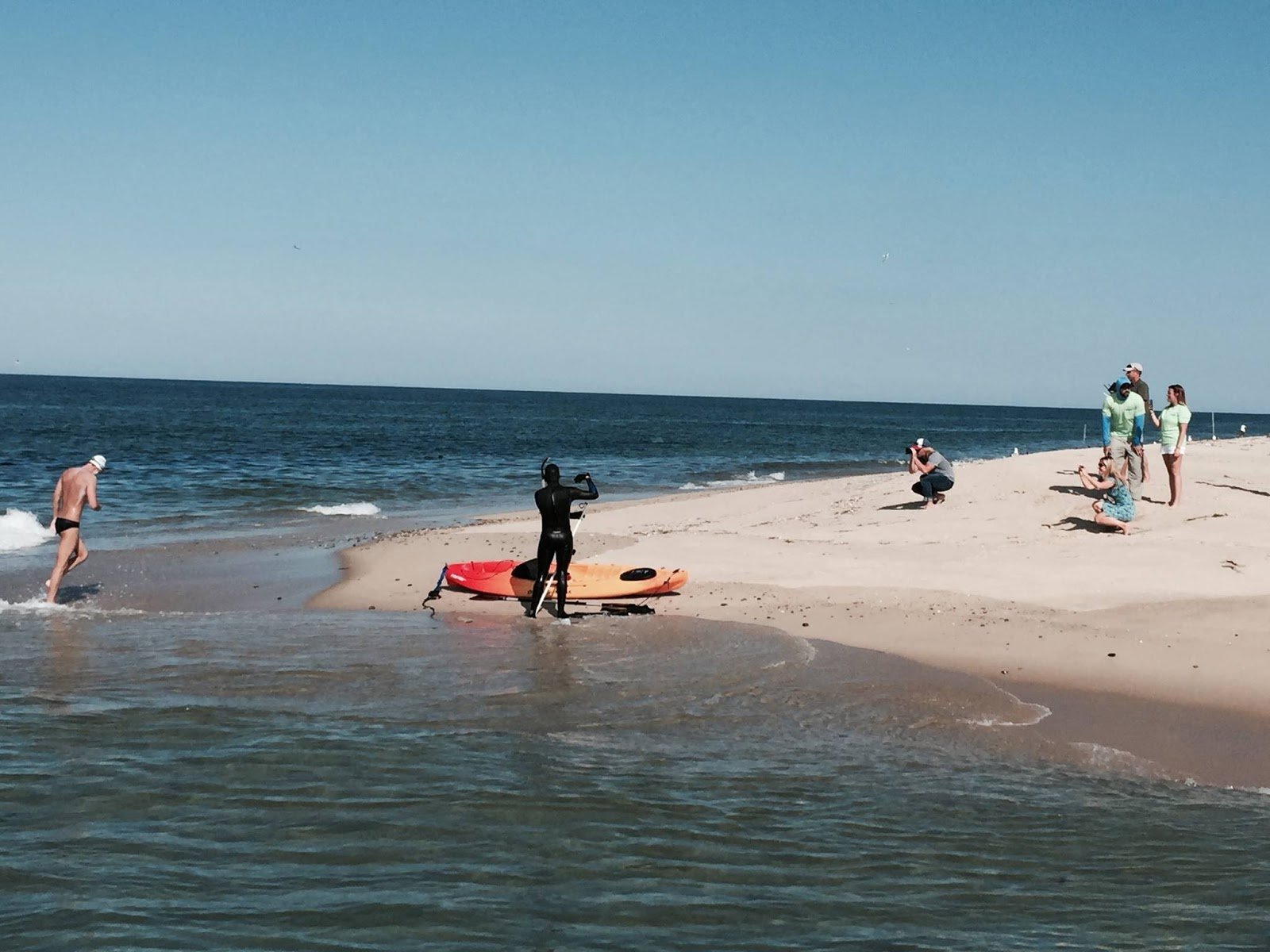 Grant Wentworth earned US$11,667 per hour on behalf of Swim Across America through his 12 hour 54 second unprecedented 24-mile solo swim across the Nantucket Sound from Cape Cod to Nantucket.

Escorted by John Boreland, coached by Chloë McCardel, protected by a shark team of Andy Olday, Blake Knowles and Chris Jankins, and observed by Paul McQueeney, Wentworth was as well-prepared as possible to deal with the unexpected.

Fortunately, Wentworth’s swim went largely to plan including motivating people to donate over US$140,000 to the fight against cancer.

Janel McCardle, president of Swim Across America, was on his escort boat. “His swim was absolutely incredible. It was one of my favorite Swim Across America days ever. He was a rock star, especially when he got about a 1/2 mile off Great Point and was almost done. He battled a rip for about 1.5 hours before it turned. It was a huge huge collective effort and it was very special to be a small part of it.”