Green Is To Go, Melissa Gorman Is Back 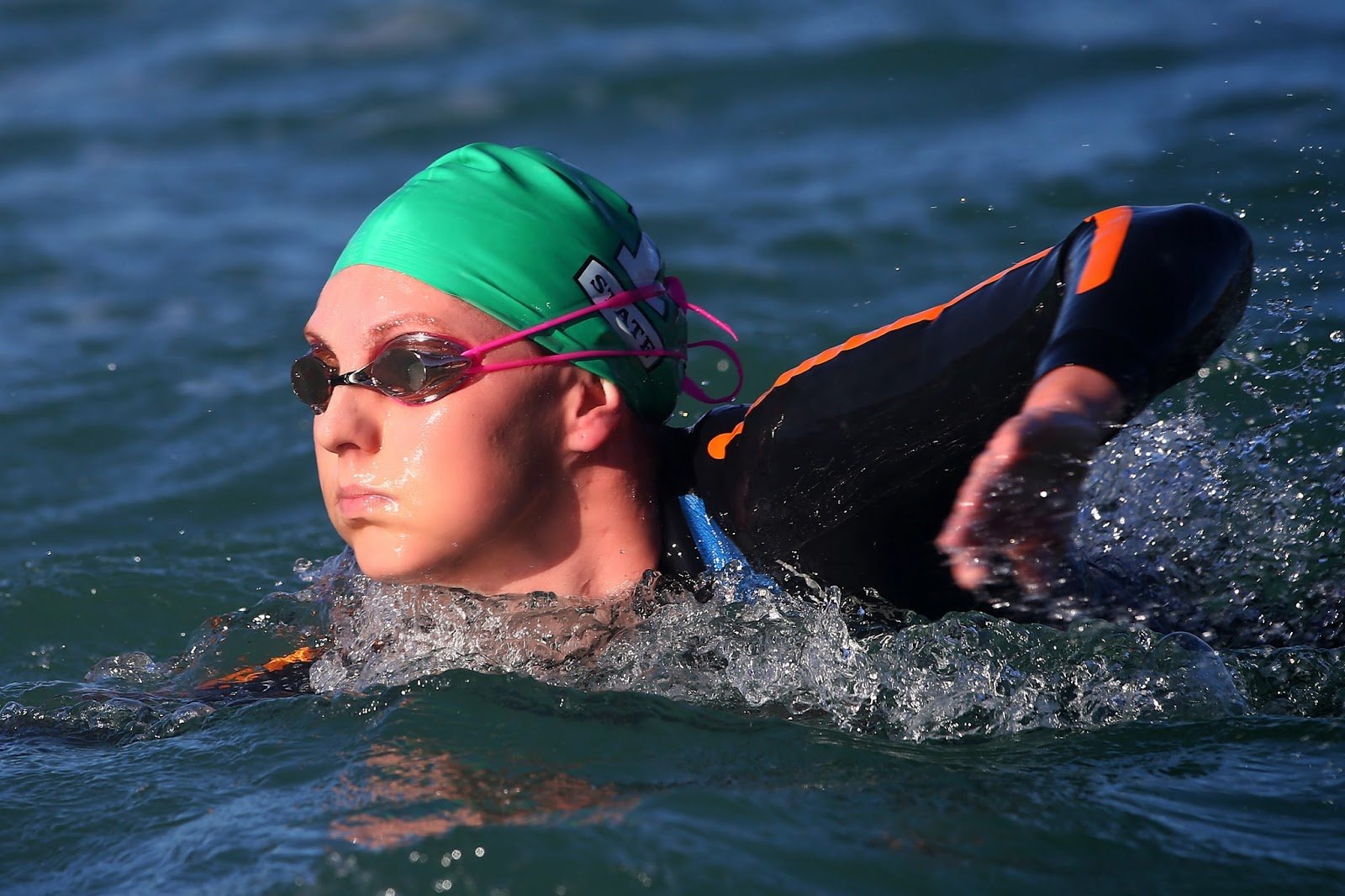 The former 5 km world champion and double Commonwealth Games medalist started off slowly after being tripped at the onshore start, but she soon got into her groove and left behind her competitors as she chased the top men.

“I’m happy with my performance, in what was a big day for me. This was my first race after shoulder surgery eight months ago, so I’m encouraged given I’ve only been in serious training for six weeks,” Gorman explained about the event that saw over 900 other swimmers also participate.

Her victory by more than a minute over Jessica Walker may be the precursor to her defending her series title from last year.

Race five in the six-race series is the State Sand to Surf in Mount Maunganui on March 22nd with the final race is the State King of the Bays on Auckland’s North Shore on April 12th.

Each swimmer must compete in a minimum of three of the six races to be eligible for the series title. 100 points is awarded to each race winner with double points on offer in the final round at the State King of the Bays. Only the top three performances from each swimmer count in the standings.