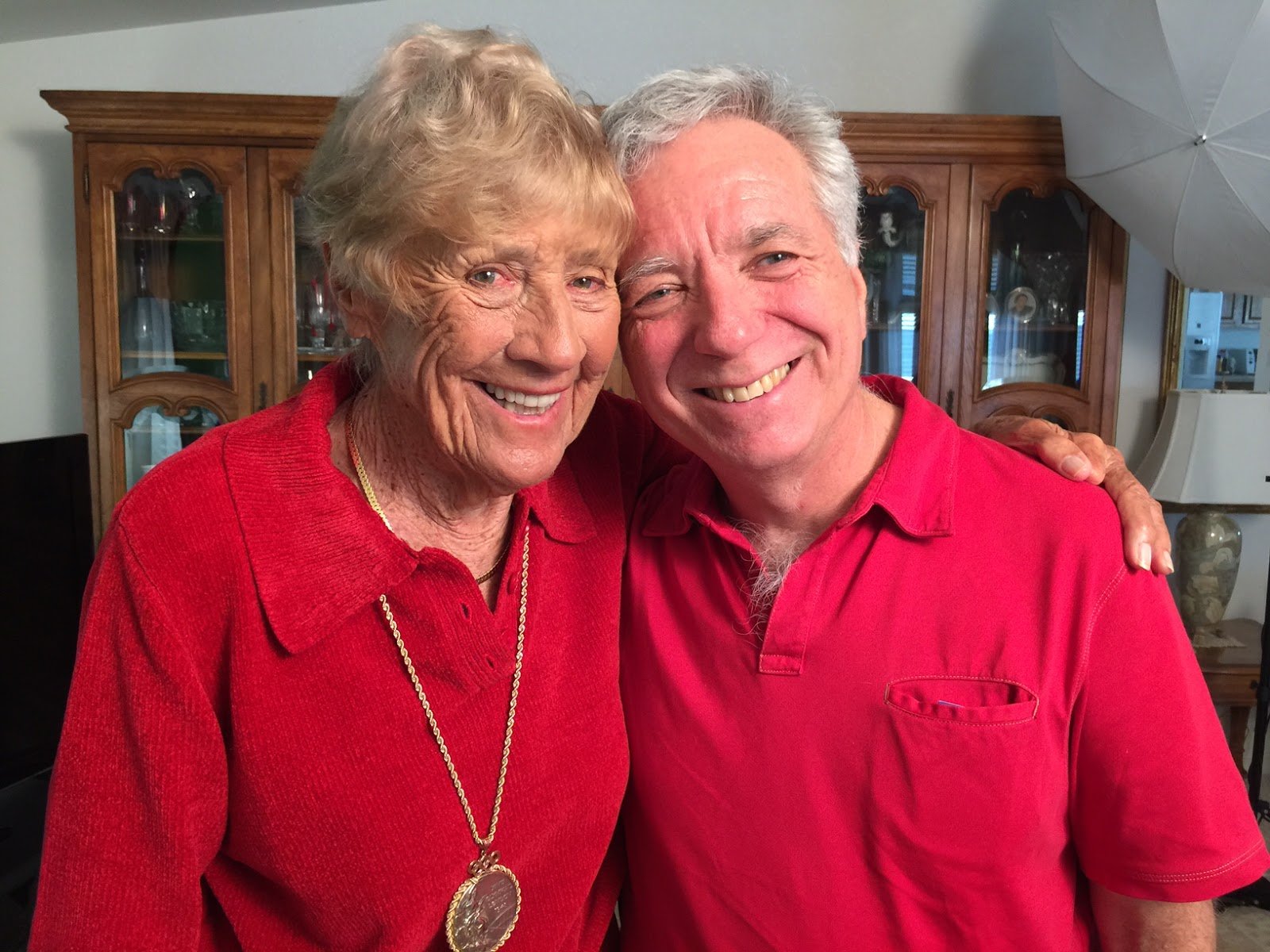 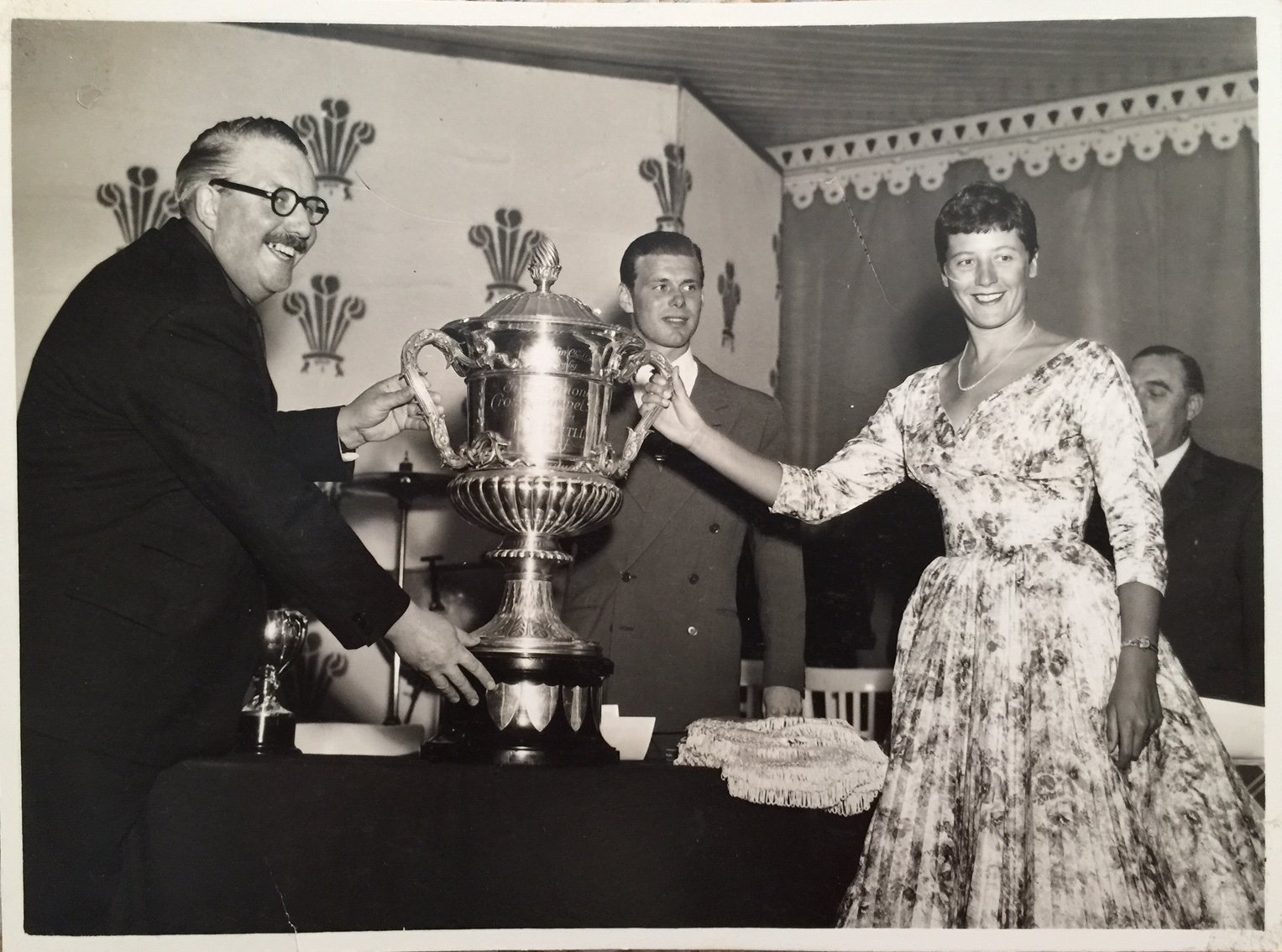 The International International Swimming Hall of Fame (ISHOF) will present Greta Andersen, one of the greatest Olympic and open water swimmers in history, with its Lifetime Achievement Award on November 6th in San Pedro California.

The Danish swimmer burst on the world’s stage when she won the gold medal for the 100m freestyle at the 1948 London Olympic Games. When she returned home to Copenhagen she was a national hero. She was the best women’s swimmer in the world over the next four years, but an injury to her leg weeks prior to the 1952 Helsinki Olympic Games prevented her from repeating her London success. In 1953 she emigrated to Long Beach, California, where she met Tom Park, a record setting Catalina Channel swimmer, who convinced her she could make a lot of money as a professional marathon swimmer.

In 1956, Andersen won the first of seven Around Atlantic City World Championship Marathon swims and then the 50-mile Lake Michigan race from Chicago to Kenosha, Wisconsin, finishing 10 miles ahead of her nearest competitor to capture the US$25,000 first place prize money. The next year she entered her first Sir Billy Butlin Cross English Channel Marathon race. She won again in 1958 and after her third swim, in 1959 Sir Billy gave her the perpetual trophy.

During her career, Andersen broke 18 world marathon records. She was the first woman to complete five crossings of the English Channel – set speed records in both directions – and was the first person to complete a two-way crossing of the Santa Catalina Channel. She earned first, second, or third place in every event competing with men head-to-head and never lost to another woman. She was the largest money winner in women’s professional swimming history.

In 1960, she opened the Greta Andersen Swim School in Los Alamitos, California and has devoted her life teaching children how to be water-safe and confident swimmers ever since – and is still teaching today at the age of 88 years.

“For her life in swimming,” says Bruce Wigo, President of the ISHOF, “as Olympic Champion, World Professional Marathon Champion, multiple world record holder from one-hundred yards to fifty miles, business woman, teacher and inspiration to men and women around the world, the International Swimming Hall of Fame is honored to recognize Greta Andersen Verres with the 2015 Lifetime Achievement Award.“

The individuals and organizations to be honored by the IMSHOF on Friday night include:

Upper photo shows Greta Andersen with David Wallenchensky, president of the Olympic Historian Association, showing him her 1948 gold medal in April 2014. The lower photo shows Sir Billy Butlin presenting her with the English Channel Race trophy after winning for the third year in a row in 1959.