Grid Race Pairings At The King And Queen Of The Sea 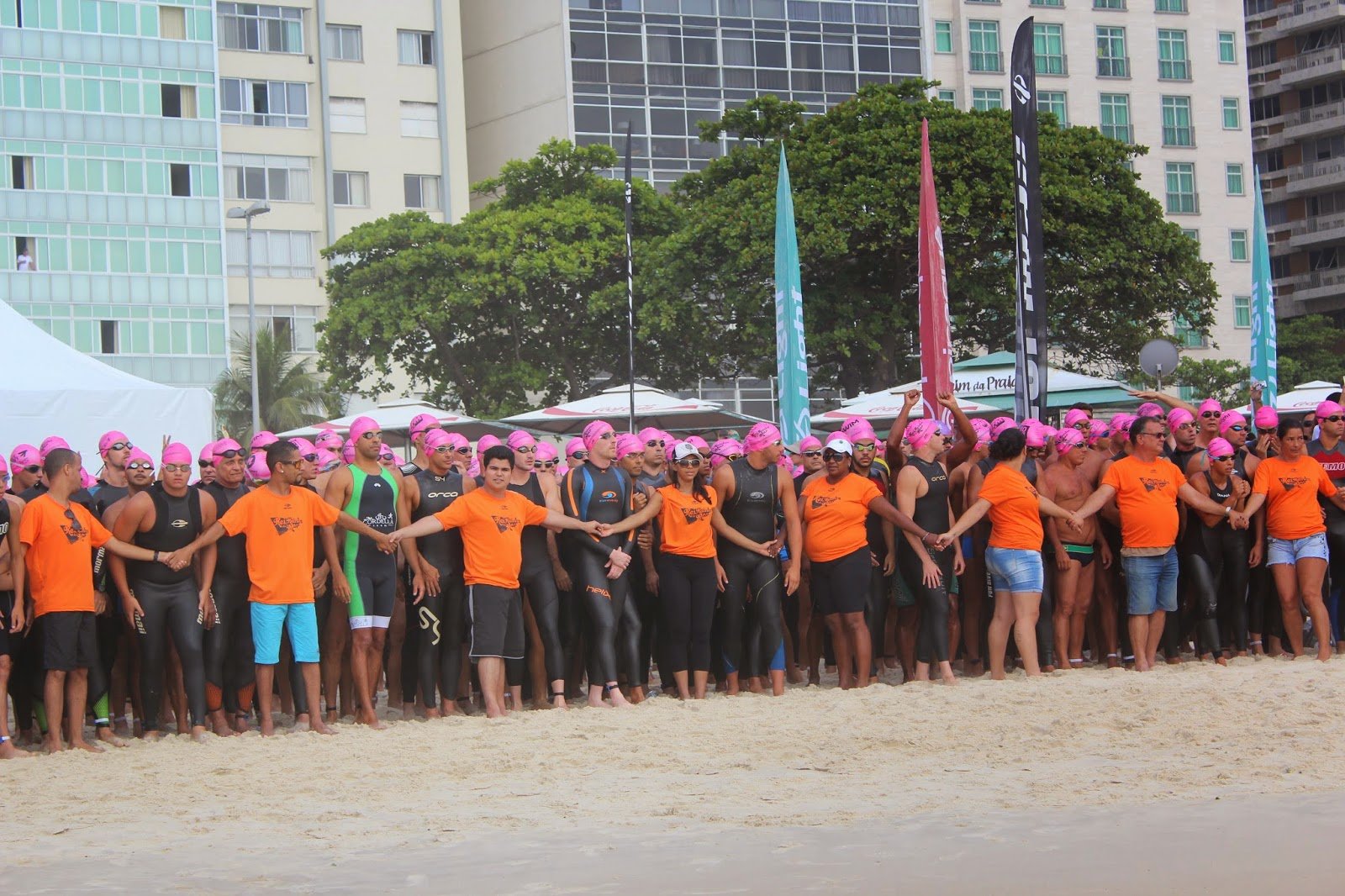 At the annual King and Queen of the Sea event (Rei e Rainha do Mar) in Copacabana Beach, Rio de Janeiro this week, tomorrow’s grid race will determine the positioning of the team’s for Sunday’s live televised race in Brazil.

At tomorrow’s grid race, each member of the team will swim one loop of 450 meters. The teams will be separated by 30 seconds. On Sunday, each of the athletes will swim three loops of 450m. The teams include the following duos: