Growing In The North Channel 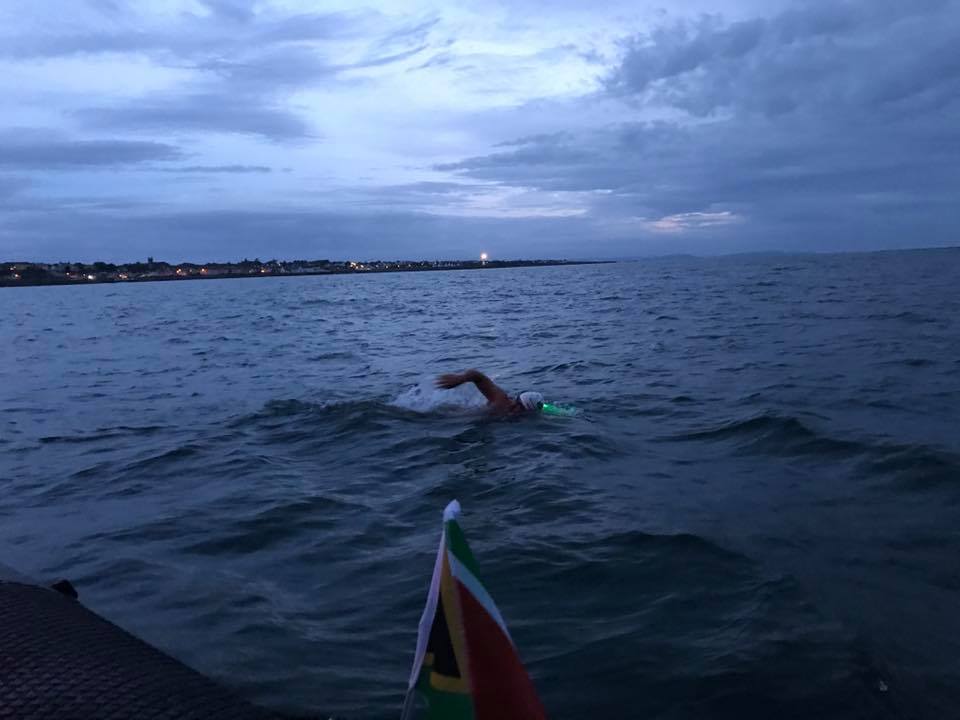 Under normal conditions with even the most experienced channel swimmer, 21 miles through 12.8°C (55°F) water in 12°F air temperature with wind chill and drizzle would seem to be a nearly impossible task.

But given a hardened ice swimmer from South Africa supported by an experienced crew, a channel swim under these conditions seemed within the realm of possibility. “[The conditions] felt really good with my head very much in the right place and body strong,” wrote Ryan Stramrood about his attempt yesterday across the North Channel from Donaghadee to Scotland. “When you expect chaos conditions, bad conditions seem OK, much better than predicted and a sound call to go.”

After an early morning start in Donaghadee, Stramrood started in the dark and swam well for 16 km as he was “cold, but totally embracing it.”

But turbulence was the precursor of the end. “The water was getting rougher and was pushing me around a lot. I had also been drinking a ton of seawater which is my pet hate, [thanks] to the waves. Around the 10th feed, Pádraig Mallon let me know in no uncertain terms that my pace had slowed very suddenly. I was surprised as I was not doing anything differently. I agreed to pick up the pace and pushed hard, but at the next feed I got an even bigger bollocking. By this time, I was starting to battle to breathe. I simply could not get air into my lungs and couldn’t understand it.”

He did not understand the physiological changes that his body was undergoing, but he knew the unfathomable depths where he could go in his mind. “The next half hour I pushed with everything I had, receiving unbelievable support from the crew, Nuala Moore, Frances Lynch, and Jacqueline McClelland.”

Stramrood gamely reached the halfway mark. “But I knew something was proper wrong [with] no power in my arms. I was gasping for air. The more I gasped, the more seawater I drank. I was getting blurred vision and could not understand the crews instruction. While i still could think, knowing that I could not deliver on the speed demands and now feeling very pap and out of sorts, I made the call to pull out. Hugely emotional and devastating for me.”

He stuck with his plan in the North Channel for 19.3 km in 6 hours.

But his breathing difficulties continued while he was on the boat. His crew called for shore-based medics to come out and visit Stramrood mid-channel. “Their arrival took me totally by surprise and I was proper annoyed by what I deemed a great overreaction. I know how to handle recovery.”

His view of his own condition did not mesh with other experienced observers of the situation at hand. “When they put me in an ambulance and rushed me to hospital emergency, it became bit clearer that I [was] in trouble. The hospital confirmed water on the lungs and why I was losing power in arms – [there was] not enough oxygen feed to muscles and it spirals quickly.”

As Stramrood continued to recover for two days in a nearby hospital, he didn’t regret his decisions to start – or to pull out which he acknowledged saved his life. “No. [The swim] was totally possible. Cause I’m alive and clearly I’m pleased to be around. But not succeeding today is definitely a chink in my armor and I am very sad about that. 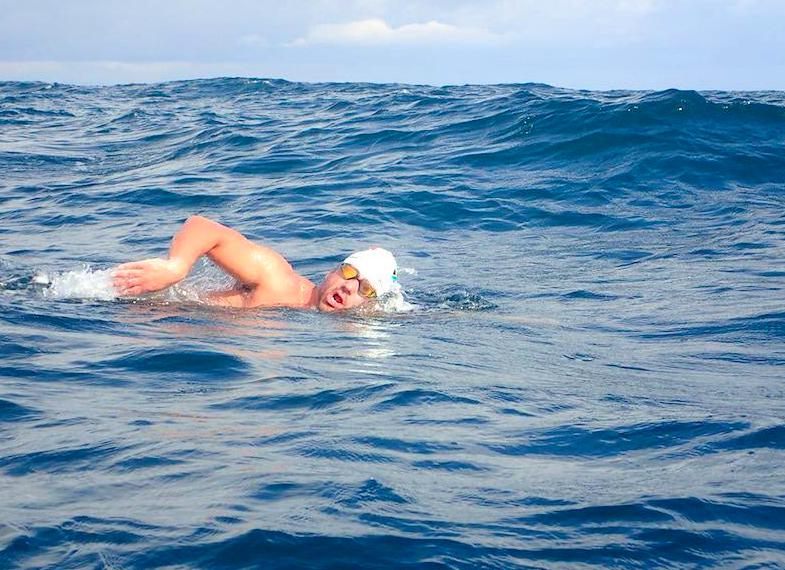 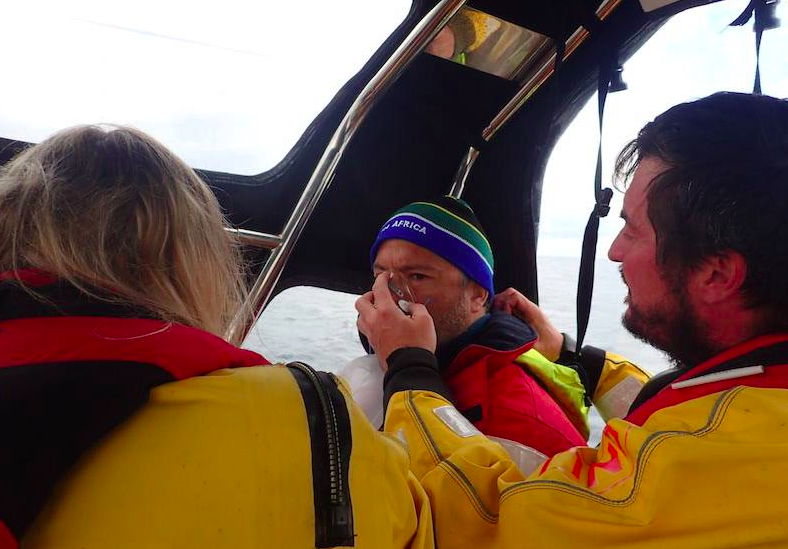 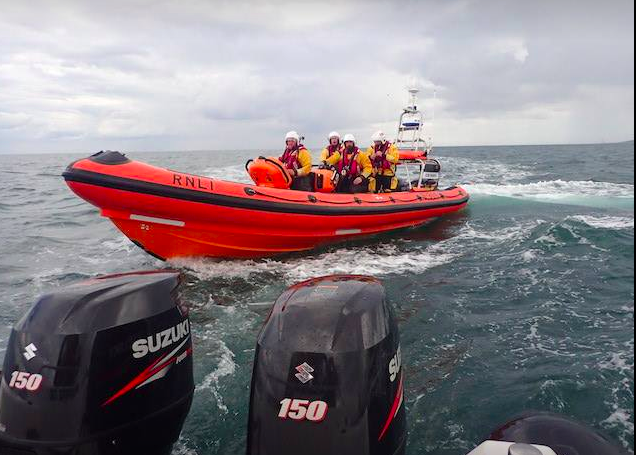