Growth On Terra Firma Mirrors That Of The Open Water 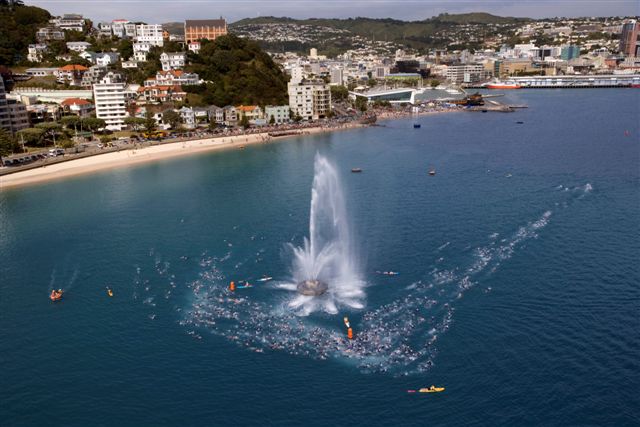 The growth of marathon swimming is being mirrored on land.

Since 2003, the half-marathon has been the fastest growing road distance race in the United States, according to Running USA’s 2013 Half-Marathon Report. Last year, the 13.1-mile (21 km) distance had 1,850,000 finishers, a whopping 14.9% increase from 2011. Like its aquatic equivalent, the number of runners has grown by at least 10% each year, but the gender mix is a bit different.

If running is a precursor to what will occur in the swimming world, the swimming community should get ready for a growing number of unique events. In the running world, there has been a massive increase (3,558%) in participation in obstacle races including the Tough Mudder, Warrior Dash, and Spartan Race. Runners in these non-standard competitions have increased from 41,000 in 2010 to 1,500,000 in 2012.

Open water orienteering, expedition swimming, sea trekking, swim trekking, and extreme swims of all kinds are taking off as well as open water swim camps, clinics, meet-ups, tours, and holidays. Organize it and they will come seems to be the case from Oceania to the Americas, from Africa to Asia although Europe is the acknowledged center of the open water swimming universe.

For a list of open water swims held around the world at least 10 km in distance, visit here.

Photo of one of the largest and most visible turns in the open water swimming world at the New Zealand Ocean Swim Series event.