GU with Ginger – Designed for Earth, Great For Ocean 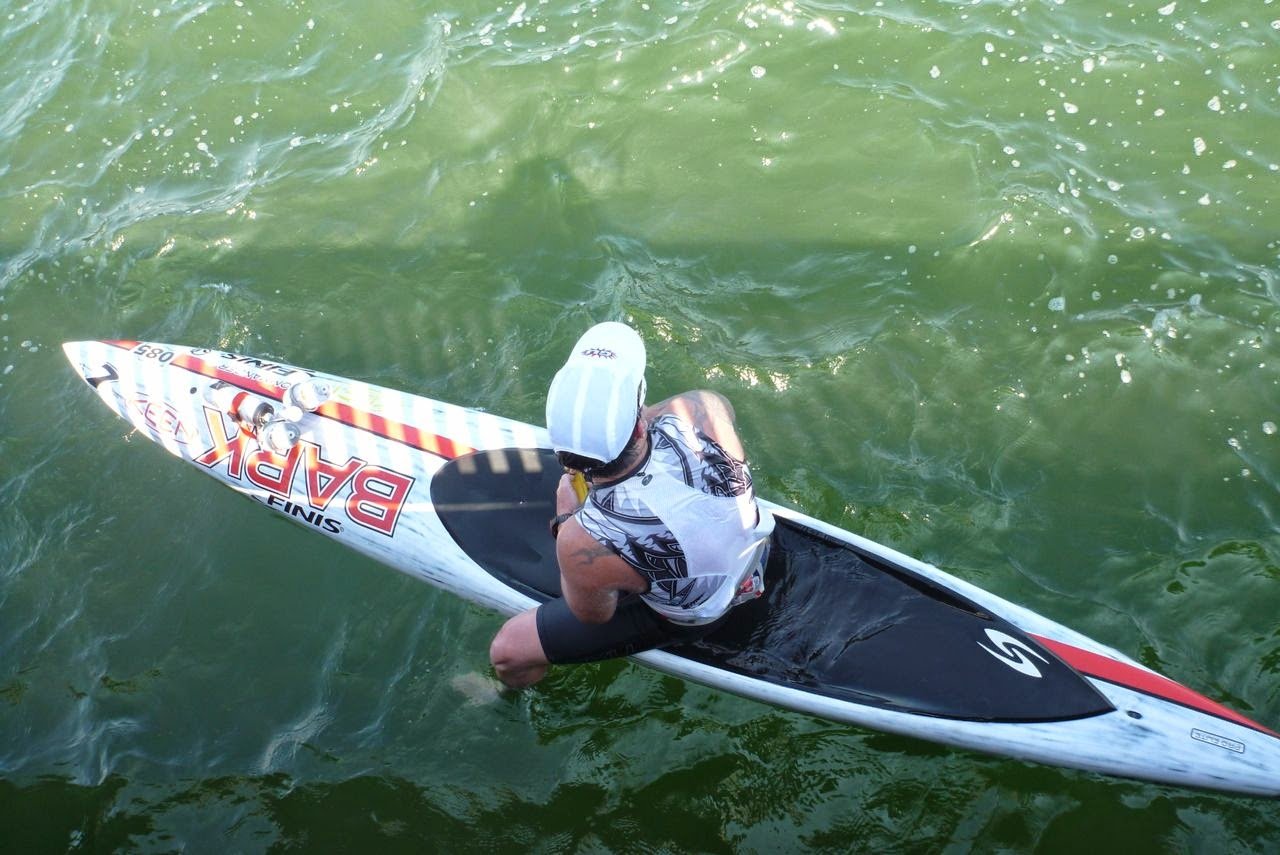 Support crew and relay swimmers also can get seasick, especially while sitting on a slow-moving, diesel-powered boat in a turbulent seat. Crew members and relay swimmers occasionally use skin patches (with transdermal anticholinergic drugs), antihistamines (including brands such as Benadryl and Dramamine), acupressure wristbands, and various forms of ginger from ginger powder in a glass of water to powdered ginger capsules, gingersnap cookies or ginger candy.

As an ocean swimmer and paddler, Bruckner Chase is someone whose stomach does not always agree with a dynamic environment that is constantly moving in every direction. But he also knows that nutrition is critical as his race distances get longer.

“An inability to keep down even the best-laid nutrition plan can mean the difference between success and failure,” explains Chase. “Ginger is the supplement of choice for boaters and athletes looking to settle their stomachs on the water. For me, all I need is something to take the edge off of the potential nausea without the possible side effects of stronger drugs.” 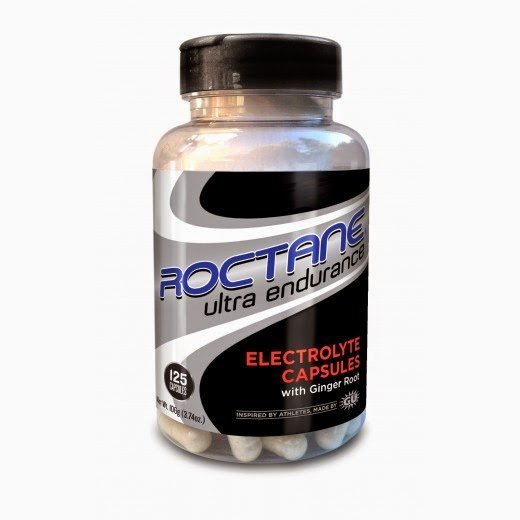 GU may have had land-based athletes in mind with the addition of ginger to its Roctane Electrolyte Capsules, but the supplement can also be beneficial to athletes who compete in the ocean.

“The 21.5-mile Paddle for a Cause around Atlantic City, New York has a back-bay speed run for the first 10 miles. With the heat and wind, it often dumps athletes into the ocean for the home stretch with a fluid and electrolyte deficit. On the water, there are no tables or aid stations every few minutes or miles, so ocean athletes have to carry what they need with the occasional water bottle refill from a support boat. For a growing number of paddle and ocean craft athletes, they have to learn how to plan for their nutrition needs which is even more critical than technique and conditioning.

The final 10-mile stretch of the Atlantic City paddle can be up to a half-mile offshore in the Atlantic Ocean with the afternoon sun, wind and waves adding nausea and heat stress when you are already compromised from a high-intensity start in the Bay. Rather than racing the ocean section, many paddlers are in a survival mode that worsens as the waves and salt water take their toll. I was no exception on my trip around in 2010 when I barely made it to the finish with cramping and nausea so extreme that I could barely control my board in the 4-foot seas.

This year I had the ginger root-laden Roctane Electrolyte Capsules tucked in with a half-dozen GU gels. My plan called for 3-4 capsules just before the ocean section to the finish. The positive impact was staggering. I passed athletes all along the ocean stretch. More importantly, feeling better meant better decisions in the ocean in planning a course that took advantage of currents and waves