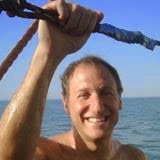 Today, word out of Scotland leaked out that Guy Moar of Melbourne, Australia completed a North Channel crossing in an unconfirmed time of 11 hours after landing in Galloway, Scotland.

The conditions were good while Moar maintained a constant pace despite swimming through a sea fog that offered nothing but little visibility. Brian Meharg commented, “They didn’t see Scotland for the entire day until they reached the coast.”

Moar is the first Australian and the first Southern Hemisphere swimmer to complete a North Channel crossing between the notorious waters between Northern Ireland and Scotland. 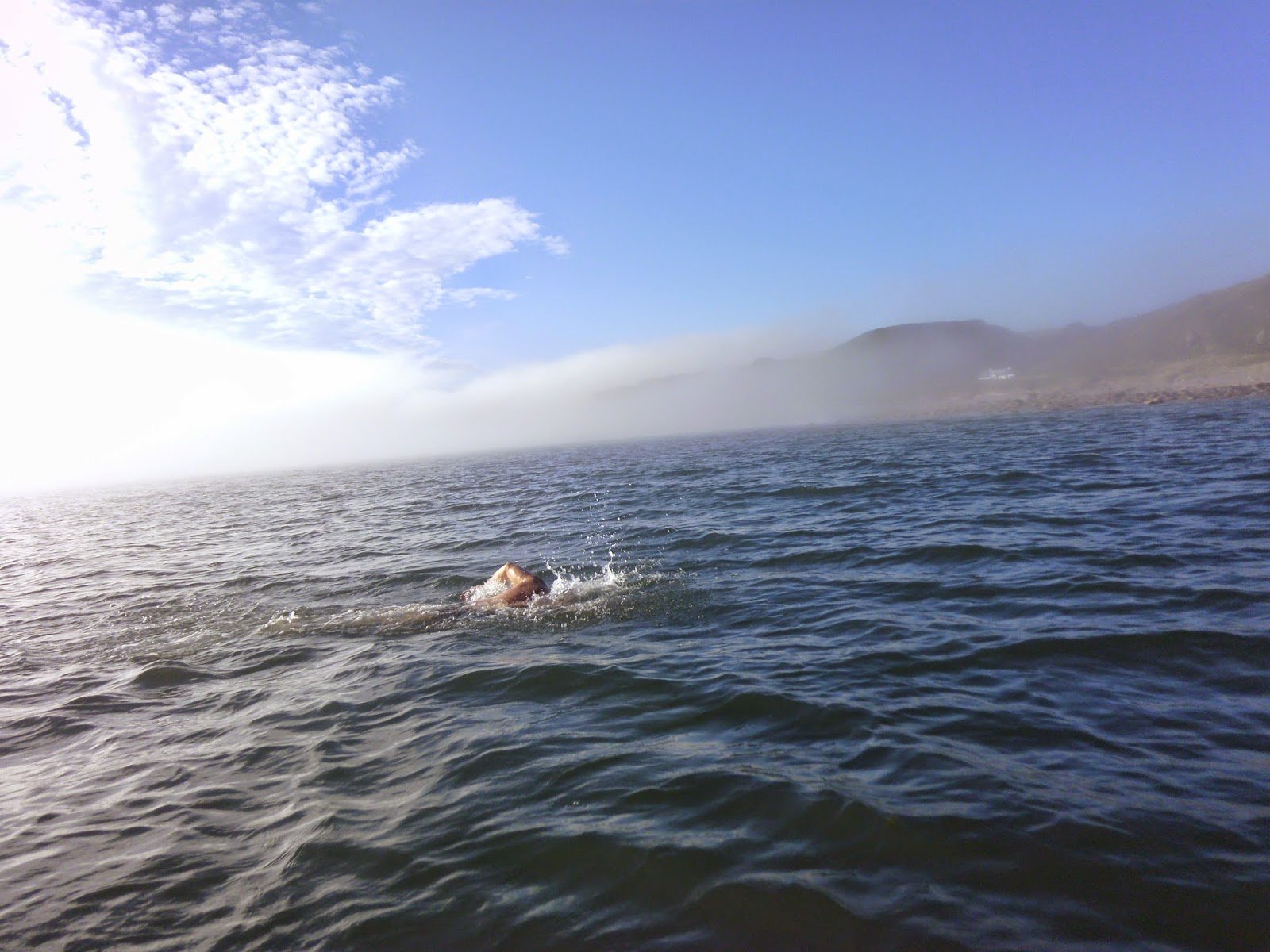 Photo courtesy of Brian Meharg off the Scottish coast.